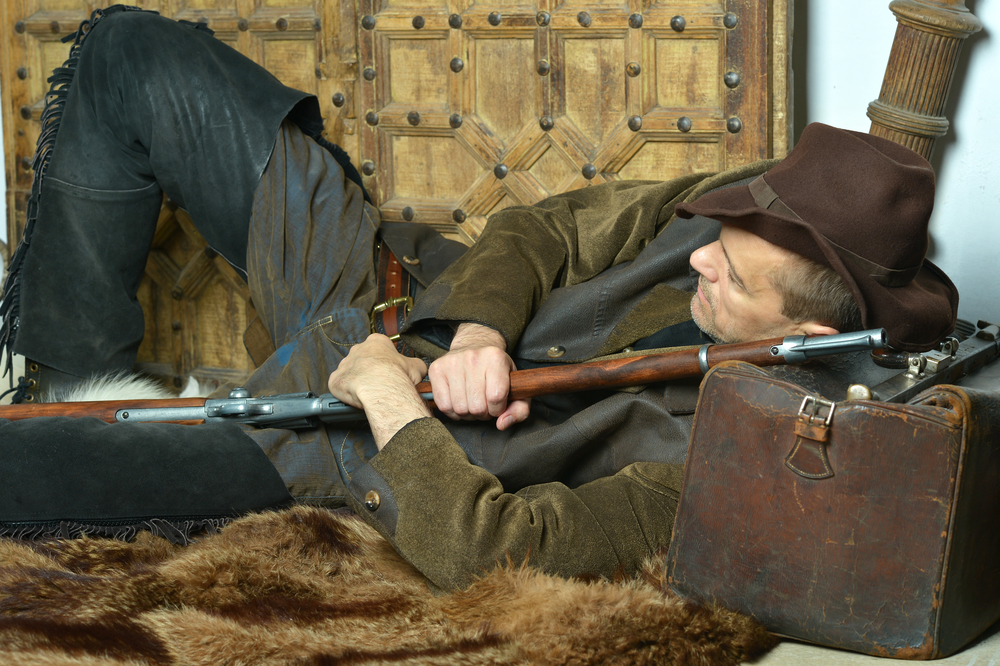 Bad people aren’t afraid of laws or politicians or prison. Rules don’t deter them. The possibility of death does. (Read This: Good Guys Need Guns Too)

My house won’t get robbed with my 100+ pound boar and cougar-hunting dog standing guard at the window. It’s not worth it to the prick trying to find an easy victim.

Either of my neighbors are far more likely to be robbed because they don’t have that same beast greeting the bastard when he breaks in.

Gun free zones are the only places in America that are successfully attacked by weapon-toting terrorists. France and Belgium are gun-free zones where laws have done nothing to deter the bastards that slaughtered hundreds.

The purse-snatcher isn’t a wallet snatcher or a gym bag snatcher or a briefcase snatcher. He goes after victims who can’t fight back.

So, learn how to fight back.

You’re a man, dammit! It’s your job to defend and fight back.

The bully doesn’t bully the strongest one on the playground, he goes after the weakest.

Don’t be the weakest, but more than that, protect the weakest and show them how to defend themselves.

A stronger, deadlier population is the best defense against a coward who straps a bomb to his chest or walks into a nightclub with the intent to kill. Israel is a great example of this. Everyone has to serve their country and learn the skills of war, and enemies surround them yet their streets are safe.

In your own life this doesn’t just include physical harm.

Don’t be a victim in any sense. Don’t play the role of the victim at work, in your own home, or within the economic system.

Arm yourself with knowledge that will prevent you from being in that position and instead in a position of power.

A bad guy, be it a robber, a boss, a terrorist, or even your own internal weakness won’t stand up to strength.

Read This: A Man’s Role: Protector, Defender, and Conqueror