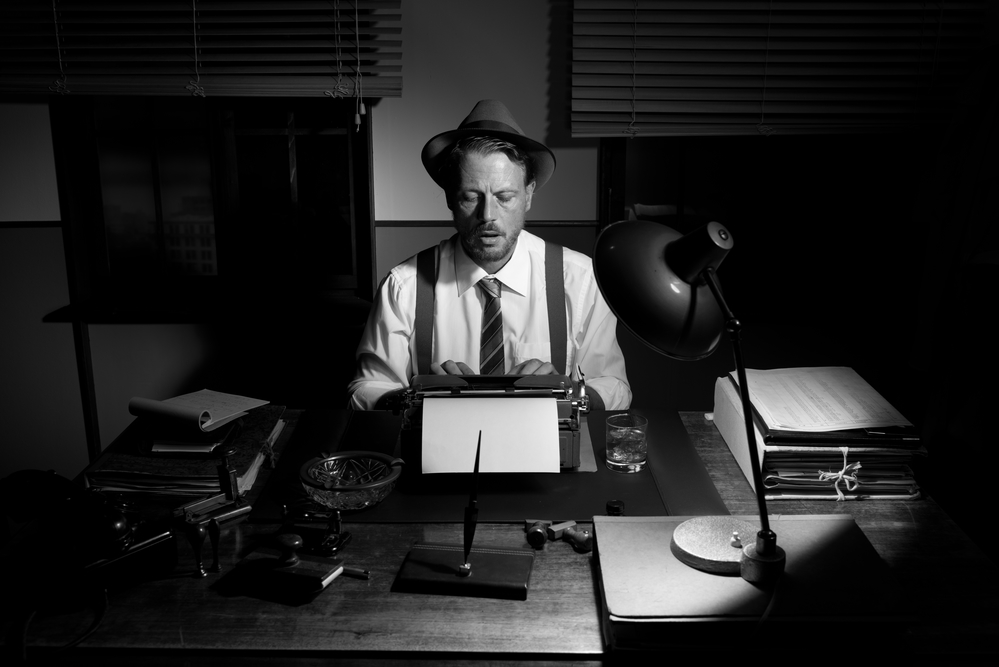 Winners make their lives more difficult where they don’t need to be, and simpler where others complicate things.

Winners work on one thing at a time. They know that multitasking doesn’t work, so they do what they’re doing and then they move on to the next task. They work tirelessly. They’re always working, always moving, always engaged. 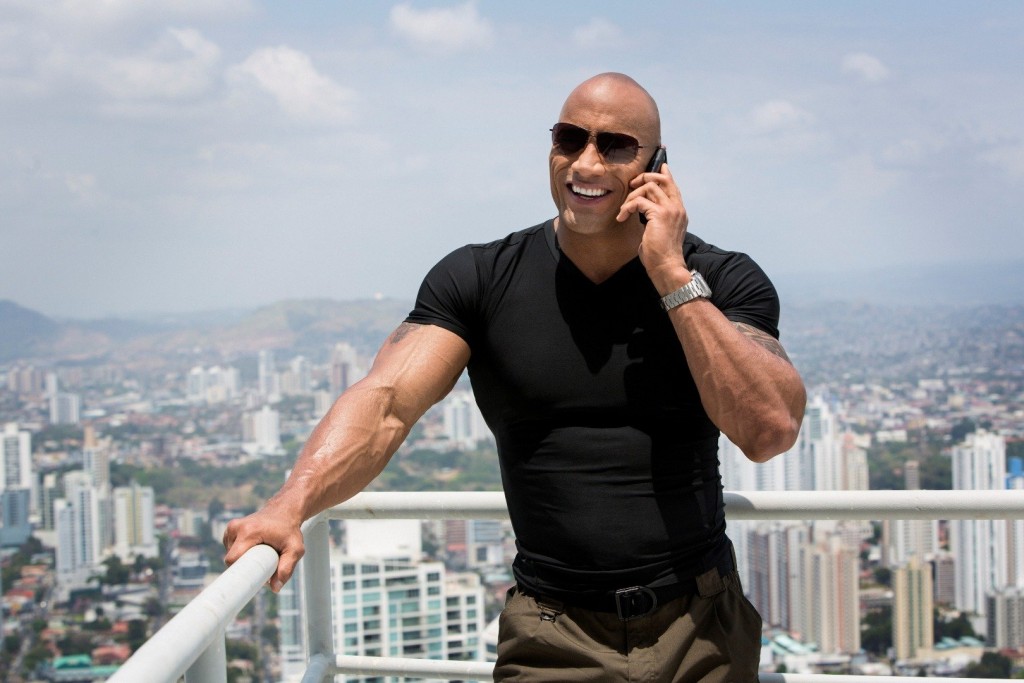 I saw an article on the Rock the other day. The guy’s a multi-millionaire, he has every reason to relax and rest on the success of what he’s done. Instead, he, like others who achieve and keep achieving greater things throughout their lives, realized what got him there, and the hunger and habits that created who he is are the only thing that will get him to who he wants to be. The improvement, the discipline, they never end. So, he still wakes up at 4am every day and gets after it. It is who he is and that cannot change, especially with success or failure.

The rest, the majority, those who dream but don’t do (at least not consistently enough to warrant their dreams), achieve, and then sit back. They buy and spend and rest as if they’ve made it, but making it isn’t a mountain that we climb, it’s a lifelong quest to improve that only a few great humans ever realize to the point that they put it into practice every day.

We don’t know the names of most of these men. They’re religiously consistent, and more often than not, their values don’t change as they achieve more, so they’re not buying big boats or mansions, they’re simply doing what they do every day and reaping the rewards from the work.

Winners work on one thing at a time.

Winners don’t see success as something they get to and then rest on or at, but a pursuit that doesn’t end.

Winners see the habits that create success, and they live those habits every day. Losers forget what got them to the show and their careers or period of victory is brief. (Read This: 10 Steps to Becoming a Loser)

While winners make life simpler, they focus on one thing at a time, they stick to the habits that led them to victory, the real winners actively make life more difficult in that they do what must be done to perform at their best. 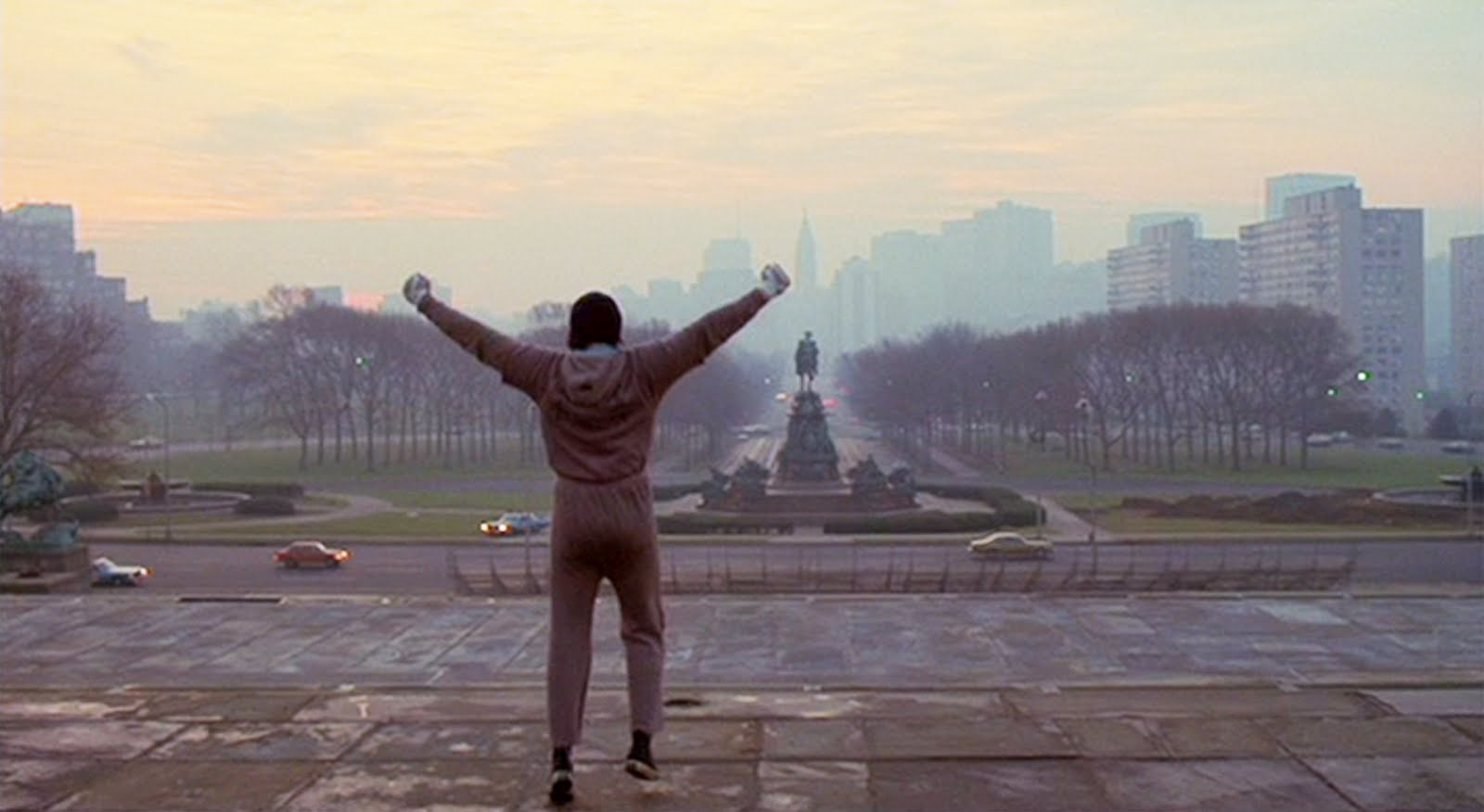 They push their bodies through pain so that they’ll have more energy and be able to do more in life while the lazies avoid difficulty at all costs. (Read This: The Art of Living Tougher and Grittier)

Push your body. Seek pain every day. Train for a life that will force you to have to endure more than anyone else you know because your sights are set much higher. Be consistent. Rise early, train hard, work hard, work on a single thing, nothing more than a single thing. The simplicity of living a flourishing life is shocking, doing it every day for the remainder of life, however, seems too daunting for 99% of the people who have or ever will live on this planet.