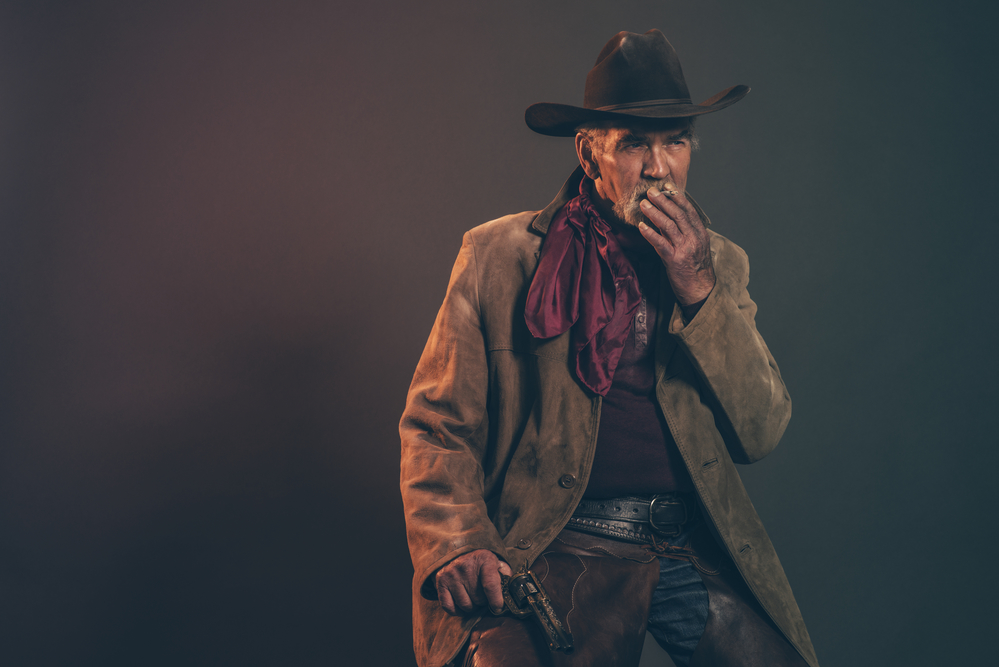 One of my favorite terms is “the man’s man”. When we say, he’s a man’s man, the old school kind, everyone seems to know exactly the kind of man being spoken of. It’s this same guy that would think that this article is silly. Who would need to be taught how to be a man? It seems like an insane premise and yet it’s one of the greatest problems of our time; men no longer know how to be men because all that is good about masculinity is being trained out of us.

Grit, toughness, persistence, humility; characteristics that go against the grain today, but are what manliness is. They’re necessary for the man to be as he was meant to be. They’re the fleeting characteristics of our culture, our society, as they were with Roman culture and many of the other great empires to have ruled the world. The virtues that won them power are discarded and deemed archaic and replaced by values that are more refined and cultured. Yet, as TR eluded to, without the barbaric virtues that won power, the refined values have nothing to stand on. And so, what makes a man a man’s man, honor, courage, and the virtues already mentioned, is not only fleeting, but being driven out in a manner akin to a witch hunt.

They fear men. They, those who have benefited for the dirty work done by strong men before them. And so the man’s man becomes a relic, a wonder to witness in the wild.

It helps to use examples. That’s why within the pages of this website you’ll read about guys like Theodore Roosevelt, Robert E. Lee, and Ernest Hemingway. The problem with historic men is that it’s more difficult to know their flaws, to see their gaps in character or lapses in judgment. I’m sure he’d have a chuckle at being called a man’s man or being used as any kind of archetype to aspire to be like, but Don Frye is a great example of a man’s man. You can get an idea of the kind of guy he is by Googling him, watching interviews and fights and his Predator’s Picks Youtube show.

Don’s flawed, as he’d be the first to say, which is important. A man who cannot admit his flaws is a man who’s doomed to dig deeper holes. He’s a fighter, a cowboy, a say whatever’s on my mind without fear of retribution kinda guy. He looks like a man’s man, then loves the things that men’s men tend to love. He grew up in a place that breeds this kind of guy. Not all of us have. Does that mean we can’t learn or that we should learn to do and enjoy those things that the most masculine of men tend to gravitate toward?

While most of us are lacking these things from our upbringing, it doesn’t mean that we cannot acquire them later in life. This goes against what most people today would say. They’ll say that who you are is who you’re meant to be…

So what about self-improvement and evolution? If who you are right now is who you’re meant to be, and you simply improve on the things that you’re good at or improve upon nothing at all because you, as you are, is a gift to the world and the world must realize this, then you have no chance to grow into who you can potentially become.

Once again, think about Teddy…

He was born into wealth, far, far away from the boxer, the rancher, the cowboy, and the hunter that he would become. It was his desire to be a man’s man like his old man was that led him to try things that were outside of what was expected from men in his circle or boys born into the position he was born in. He’s not your average rich kid. He’s a breaking of the mold in a way that each of us, both poor and wealthy, can look to as a model for how a man improves daily and continually no matter what he’s been taught or told up to this point in his life.

The narrative that those who fear masculinity would tell a man like Teddy is that he’s “trying” to be someone he’s not. And that’s the point entirely! Of course he’s trying to be someone he’s not, if he were content with who he is, was, we would never have heard about one of the greatest men in history. When people tell you that you’re trying to be a man’s man. Fuckin’ rights you are. And while they’re “trying” to please everyone else or compete against everyone else, envying what others have without pulling up their own bootstraps and making something of themselves, you’re working on being a badass. Now, find something wrong with that logic. Please.