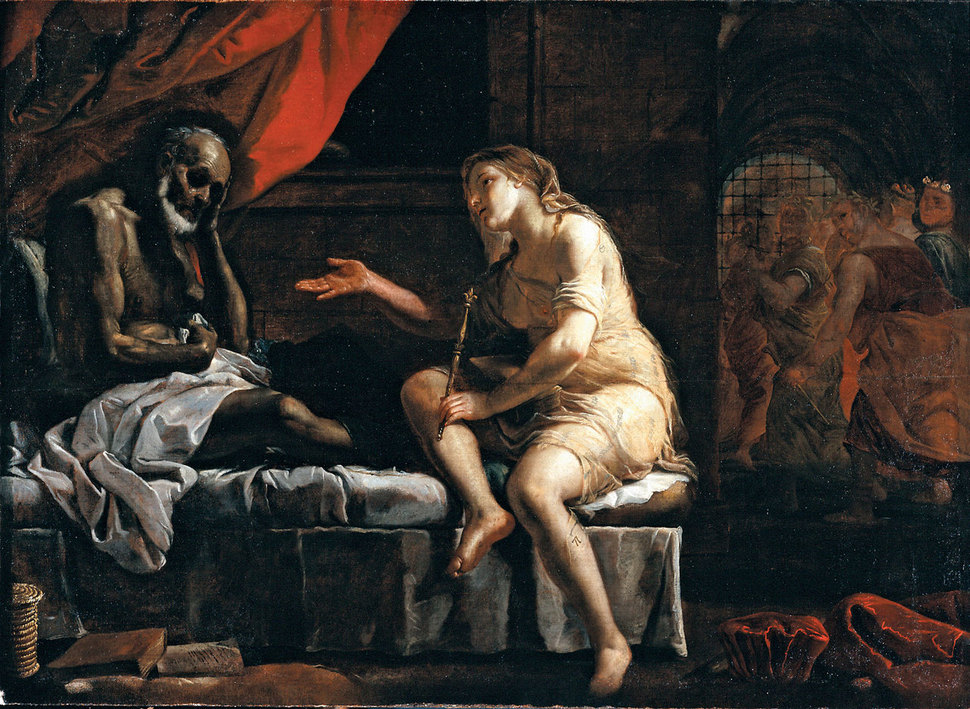 Being a little bitch has nothing to do with sex. It’s about seeing yourself as a victim. And while different aspects of society are creating victims from thin air, you can’t fall into that trap no matter who you are or what’s been done to you or what you’re told has been done to you.

You can’t be a little bitch, an entitled little pansy if you expect to live a good, flourishing life. You won’t acquire any of the aspects of living a good life, be it happiness, accomplishment, purpose, or value, if you’re constantly whining and crying about your plight.

So rather than go through dozens of reason why you shouldn’t think of yourself as a victim or be a chronic-complainer, let’s discuss 5 simple quotes that if rehearsed can be life-changing.

1. A Gem Cannot be Polished without Friction

The disasters in your life that you want to avoid, the failure, the loss, are what will polish you into a better man. You not only need to endure them, you need to look for the opportunities within them.

Trials are what make us. They are what teach us to grow, evolve, and win. While the masses try and avoid trials by living safe lives or by seeing themselves as victims of circumstance, become tougher.

As you dare mightier, you’re going to encounter mightier obstacles. The alternative is to exist in a safe space apart from differing ideas or challenging tribulations. Existence isn’t life, it’s a purgatorial state awaiting death.

Don’t be a little bitch and sell yourself short. You need trials, don’t run from them, aim higher so you’re taken through more of them.

2. Make Yourself a Man

I mean to make myself a man, and if I should succeed in that, I shall succeed in everything else. ~ James A. Garfield

In a society of genderless pronouns, of crying pansies craving safe-spaces from differing ideas, be a fucking man.

Being a man is being self-reliant, to a degree. It’s knowing that complaining and whining gets you nothing but sadness, self-pity and sorrow. Make yourself a man, and everything else in life will be that much more likely to come out as a success.

Think about the fella’s you’d deem as ‘man’s men’. They live the virtues that create success in life. They work hard. They don’t whine. They lead not merely by words but primarily by actions. They attempt things most only dream about and many never even think about.

Most importantly, they do what must be done even when no one else is willing to do it.

Become a man, and you’ll succeed in everything else.

If you’re a man, not just a male, a little bitch is something you can’t possibly be.

Fear regret. Most fear death or bodily harm or failure, but it’s the fear of regret that will propel us to attempt things we won’t attempt if we fear the latter more than the former.

The fear of regret, of dying with a heard filled with the stinging pain of not taking advantage of opportunity, pushes us to live. The fear of death confines us to an existence devoid of daring adventure or audacious attempts.

Don’t fear death, it’s a constant. It’s something that will come in its time regardless of whether you’re ready or not. Fearing regret, of dying on your deathbed wishing you’d been more and done more and accomplished more should conjure a pit in your stomach that can’t be cured until you start doing what you know you must do, living in a way you deem as life, not mere existence.

Most live a life of cowardice, a life in avoidance of living. They’re pussies. Don’t be a pussy. Don’t fear death, it’s an illogical thing to fear because it grabs every single one of us. Not living, however, is something most do but everyone has the choice not to do.

We can all live, few ever do. Be of the few, not of the many. Live a damn daring life in the face of irrational fears. Be a badass. Don’t be a little bitch.

No man is more unhappy than he who never faces adversity. For he is not permitted to prove himself. ~ Seneca

You have no reason to try to prove yourself to others. They really don’t matter in your pursuit, one that should be yours and yours alone.

Seek adversity by aiming higher and persisting. The flaw in many of our pursuits in life is that we think we find meaning. No, meaning is something you create, not by jumping from project to project or job to job, but by sticking it out and creating meaning in the least likely of places.

The profession is irrelevant. The aim has to be high, but the persistence has to be infinite.

Don’t run from adversity, it will always be your best teacher.

You cannot help people permanently by doing for them, what they could and should do for themselves. ~ Lincoln

40% of millennial’s think they deserve a promotion after two years in a job no matter of merit. That is fucking insane. That is the definition of being a little bitch. It has nothing to do with being good at something, with growing, with improvement, it’s the product of a generation who’ve been awarded participations medals.

Merit means nothing to them but it will always mean something in the real world.