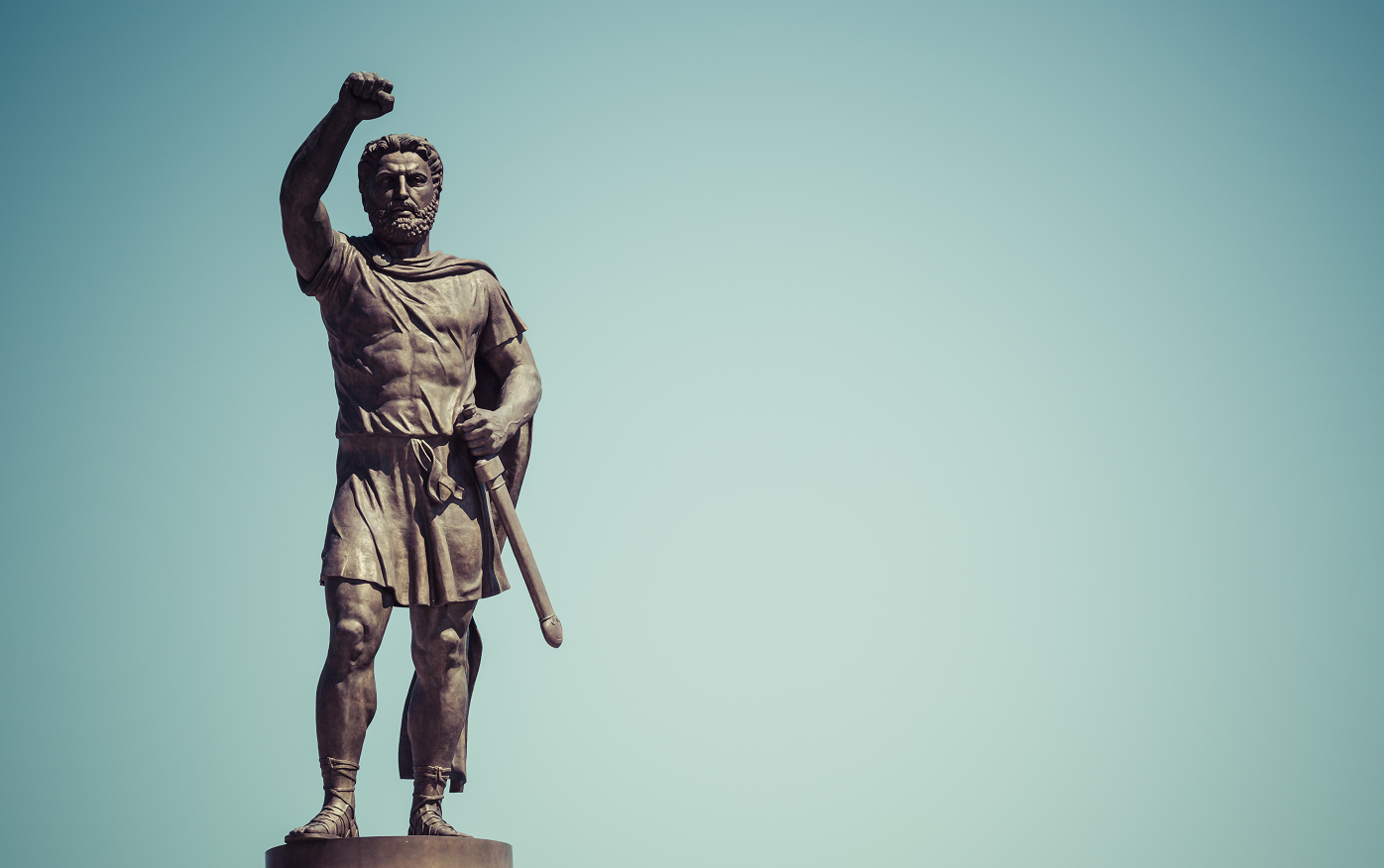 You have to know it can be, believe it will be, then work to make it so. If any step is missed the dream dies.

[Tweet “You have to know it can be, believe it will be, then work to make it so. If any step is missed the dream dies.”]

Without knowing it we can be programmed to fail. That isn’t to say we have no control over it. We it. They’re our thoughts, our way of thinking and man has such profound control over his life because he can control the way he thinks.

We’re programmed to be mediocre because that’s what everyone around us and everyone we’ve ever met aspires for. When we do meet a hustler, a worker, a winner, we make excuses about why we can’t do what they’ve done.

Maybe we think about the blessings they have in their lives or the ‘talents’ they’ve created that we don’t possess. Whatever we come up with we use as an excuse not to do what they’ve done or live to the standard they’ve created, instead settling into the mediocre existence of the majority.

No matter what you want in life, there are 3 things you need:

1. An understanding that it is a possibility.

2. A belief that you can make it a reality.

3. The work ethic to make it a reality.

If you don’t have that initial belief, no amount of work will make you win.

We get so focused on the work, but we never stop to think about whether or not we actually have faith in what we’re doing, or in our ability to win.

We keep our head down and hustle, but underlying that hustle is a limited belief in our abilities or in the actual reality that what we’re aspiring to create can be created.

So we never get there.

We don’t aim high enough. We don’t think big enough. We consistently fall short because that’s what we expect from ourselves.

So how do you create this belief?

When you study ‘great men’, what you inevitably realize is that they are not different than the average man save for a few qualities. One is ambition. The great man thinks on a bigger scale than the mediocre man. The other is effort and persistence. The great man works at a higher level for a longer period of time.

There are other things that set him apart. One is that he actually believes in himself and in what he’s doing. It’s a choice. Belief in one’s self isn’t innate. It’s a learned view of the world and one that you can teach yourself.

It’s a decision you make that dictates you are worthy of what you’re hunting because you’re not going to stop until you catch it.

The truth is that you do have the capacity to win at anything and you’ll prove it to yourself if you keep hustling with a positive mindset.