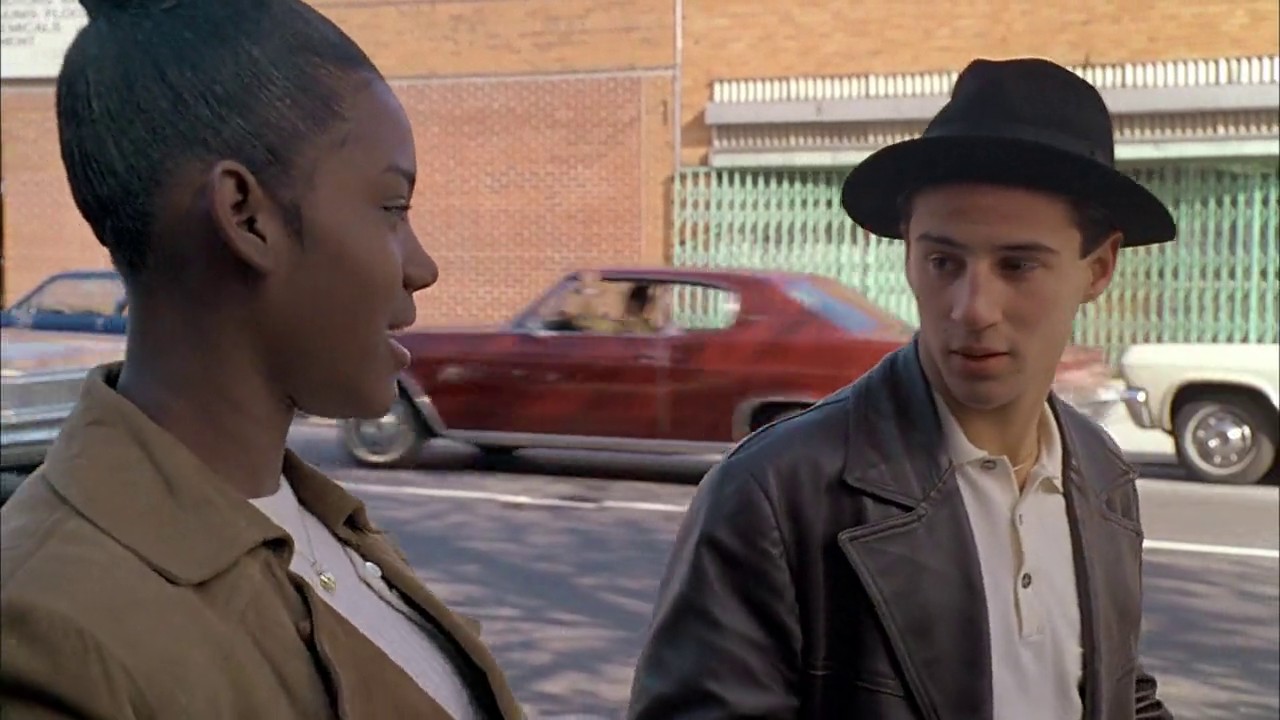 Don’t use dating apps. Turn your phone off, then walk up to a girl and ask her out. A man’s gotta feel that self-consciousness and uncomfortable uncertainty. It’s been a rite of passage for centuries.

[Tweet “Turn your phone off, then walk up to a girl and ask her out.”]

The process of life is necessarily difficult.

We need to do things the hard way to gain the benefits of the struggle. Feeling uncomfortable when asking a lady out is a part of this necessary difficulty. When things become too easy and gratification too immediate, we can’t grow up. And a life lived as an infant is a life devoid of self-reliance and responsibility.

It’s almost an insane request, to put down the dating apps and put yourself out there completely vulnerable and often lacking all confidence. Why would you not use an app that you can sift through those you think look good from those you don’t and enter immediately into a conversation on a phone where you can put forth a persona without the exposing filter of face-to-face conversation?

In the name of self-improvement and becoming a tougher, better, grittier man, it makes sense. In the world of quick fixes, it doesn’t.

You have to think about what your end goal is.

Is it to bed as many women as possible with as little work as possible?

In this case, it still benefits you to learn how to talk to beautiful women face-to-face because when you do enter those uncomfortable social situations you’ll know what to do. You’ll have the confidence that comes from failure.

Is it to be someone?

That is, is your goal to become someone better than who you are now?

Maybe you see getting a date with a babe as a step to becoming that guy. A nice lady on your arm is always a bonus. But how you get that date is more important than actually getting that date.

It’s akin to earning versus inheriting.

One’s a loser, the other’s a winner.

Just because you have the lady doesn’t mean you’re a winner. What matters, to an extent, is how you got her.

Please, get her the old school way, the natural way, the incredibly uncomfortable way. You don’t have to be smooth, you don’t need to be a talker, you just have to be interested and interesting. And every one of us can be either or both.