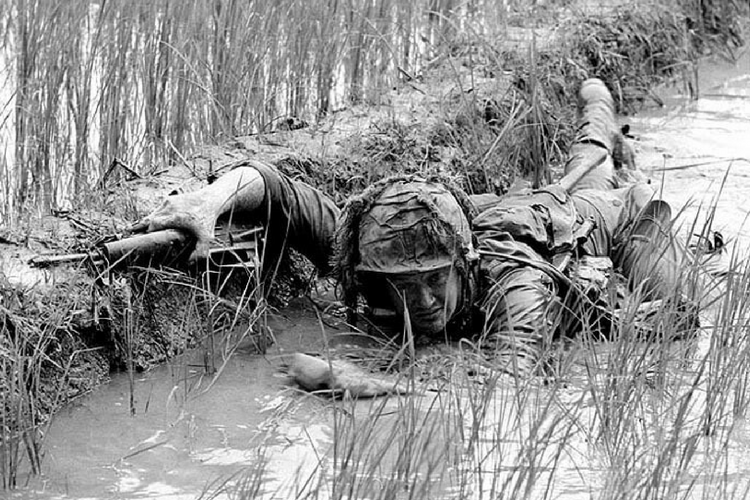 If you want to know how to be grittier you’re at least on the right track. The desire to become tougher, to improve your resolve and your ability to persist is fed by desire. Sure, habits play their role, as does mindset, but your desire is what fuels both.

A desire to become grittier is a wonderful desire to have because that’s essentially all you need. And as society becomes lazier and weaker, as kids are encouraged to quit, to ‘follow their passion’ which ends up being a whim, and then another and another, to be a guy who understands the necessity for grit gives you a massive advantage.

The reality is that anything of value in this world requires grit.

What’s more is that to be a man of value you need grit.

Grit opposes where society’s headed, which is a very good thing if you’re one of the few who cares to develop one of the few things that can guarantee success in your life… Eventually.

Grit is resolve, it’s sticking to something for a long, long time without quitting. While most want what they want now because they feel entitled to what they want because of an education they think warrants them employment and money, you hold true to a path.

That path can be broad, the pursuit of self-improvement and self-reliance, or, better yet, it can be specific, like a craft you’re trying to perfect and you’re willing to dedicate your life to it. Either way, most people quit, they focus on passion, on what they think they love rather than trying to create a passion, desire, or purpose.

The evidence shows that a purpose is something more likely to create than find. The fella always searching and never giving a pursuit a real ‘go at it’ will spend a lifetime searching not working, hopping from thing to thing as fickle as can be, never finding the meaning they think is always around the corner.

So how do you develop grit?

The desire is there because you’re here reading this article. You want it, which is rare, but also necessity. But intent will only take you so far as our tendency is to jump from thing to thing always looking, never sitting down and working.

For that reason it’s much more exclusive. The world is dominated in numbers by quitters, but it’s dominated by winners.

You want grit not because it’s shiny or flashy, but because you want to be a winner. 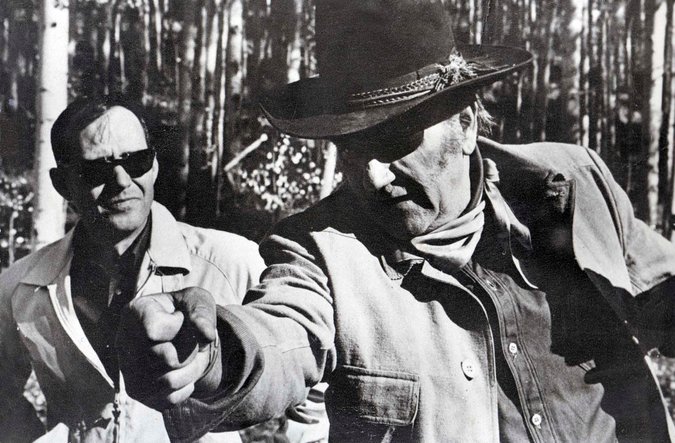 See how the rest of the world lives in comparison to how your life is. See the struggle, the daily grind in parts of the world un-touched by the fluffy way of life we have in the west.

Maintain a healthy perspective on what’s ‘good’, ‘acceptable’, and ‘unacceptable’. Don’t become a prick who expects things and when they don’t arrive on his expectations, quits. Be ready to work, to face the fire every day.

In short, travel to broaden your perspective so as to not become a little bitch.

Write down daily tasks and then accomplish them. Don’t end your day until they’re finished.

Most people write a long lists of tasks that act more like suggestions. They intend to accomplish as much as they can on the list but never really expect to accomplish it all.

Change your expectations. Write no more than 3 things. Make sure each thing is pertinent to your success. Get the most important thing done first. Don’t take a break until it’s done. Then move on.

Get in the habit of not quitting, of accomplishing what you set out to do, and not stopping until it’s complete.

3. Do hard things that make you want to quit, and do them often.

During a long run or a hike up a mountain or even a tough hunt, there are dozens of times where you want to quit. There’s something, within each of these things, however, that you must reach before you turn around.

Each of these activities is tough. And there are others that you can do as well. They make you want to give up. You won’t because there’s a firm end to each.

The more you do things that make you want to quit but you fail miserably at quitting, the better you’re going to persist with the longer, more arduous grit-necessary pursuits in life.

It’s the easiest thing to avoid in life. We rationalize not pursuing something for a long time because ‘it’s just not right for us’.

We quit because ‘we just don’t feel like doing what we’re doing anymore’.

The important pursuit, however, is the overall pursuit. Never quit until you get there even if you don’t yet know what or where ‘there’ is.

Life is a long, arduous road. One that can be exciting and labouring. Those who actively develop grit will win. Those who avoid it in lieu of the next best thing will lose. Aimlessness will be their companion rather than the meaning and purpose and accomplishment that will eventually cling to the man with grit.