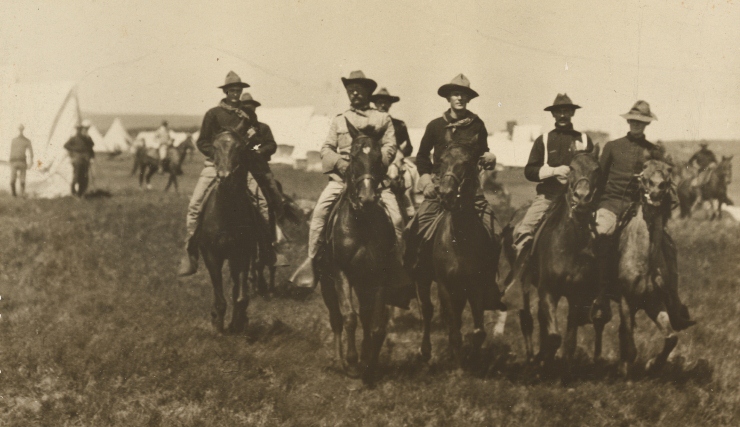 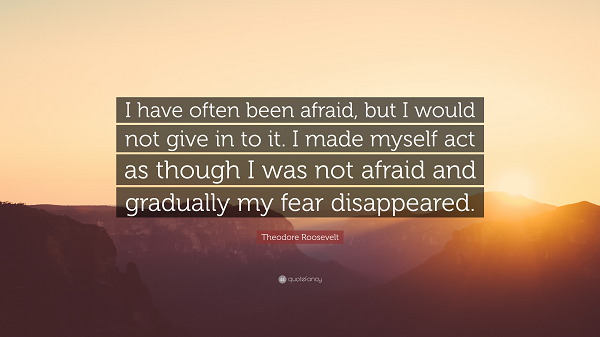 I’m afraid of a lot of things. (Read This: 4 Fears Every Guy’s Gotta Face)

Your idea of a grand life, then, has to be so important to you and so clear that it’s melded into your emotions and your soul more than anything on this planet.

The only way I can figure out how to have this connection and clarity to a daring and audacious life is to obviously identify it and repeat it every day to make this vision of what you think living really is a part of your daily pursuit, but also to study others, to read about the stories of great men of the past and use adventures as models for what you need to accomplish.

Theodore Roosevelt is an example I like to use for a few reasons:

A couple examples of the third…

In the Spanish-American War in Cuba, TR ran uphill into the oncoming bullets because he saw that as what would inspire his men to stand firm and fight.

‘His men’ were the Roughriders, a group of soldiers made up of cowboys and gunslingers from out west, a group that TR himself put together.

Another example is TR quitting his job in politics in New York and chasing a dream of hunting and ranching out west. He packed up his stuff and left, starting a new venture and adventure in a land he knew would test is mettle.

He mentioned the fear about heading out west:

“There were all kinds of things I was afraid of at first, ranging from grizzly bears to ‘mean’ horses and gun-fighters; but by acting as if I was not afraid I gradually ceased to be afraid.”

We all have an idea of what a great life is. We have ambitions and dreams of great adventures but so few of us ever act on them. This goes both for grand moments, like running up a hill facing artillery fire, but also the long pursuits that so few persist through that give us the pride of having lived well.

“I am only an average man, but by George, I work harder at it than the average man.”

That’s another TR quote. He knew he wasn’t born great or talented but that he had to work hard every day to live a grand life.

The worst of all fears is the fear of living. ~ TR

Deep down you and I know what we want to do and what we have to do, but the fear of what it takes and what it demands of us and the dangers that lie beyond our comforts keep us set in our safe spaces existing in avoidance of life.

To know, truly, what you want from this one life you get and then having the courage and the gameness to hunt it down is a beautiful thing. 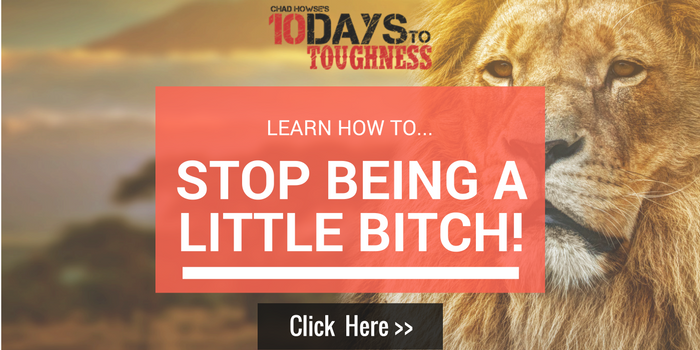