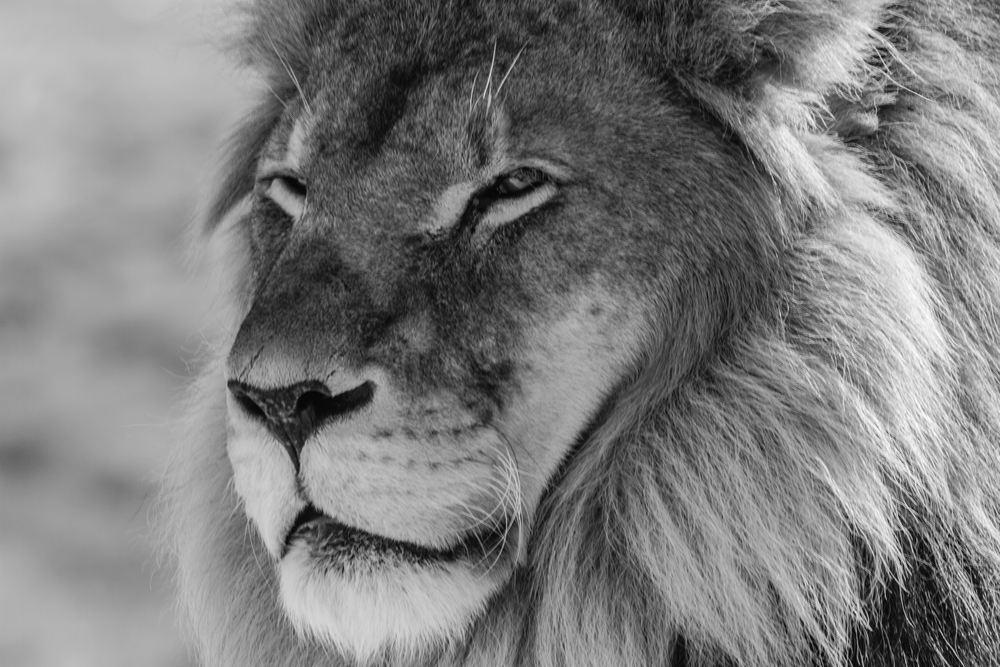 Being motivated is being excited about what you’re attempting to accomplish.

Motivation isn’t satisfaction, it’s not looking back, but looking forward at possibilities, and at the present about the arduous tasks that must be accomplished. (Read This: Find Your Purpose)

To become more motivated is to be excited about the thing that most people despise… Work.

Motivation comes from two things, being motivated in the task, the act, the thing you’re doing, or being motivated about the possibilities that completing said tasks could bring into your life or into the lives of others.

It’s more common to be motivated by possibilities, rewards, and the top of the mountain than it is to be about the actual climb, but if you can get motivated about the climb, about the habits, about the daily grind, the rise, the monotony that the mediocre avoid, you’re going to do so much more with your life and the fuel to your fire will seldom run out.

If you want to be unstoppable, be obsessed about what you do.

A few things that are a necessity for constant motivation:

Moderate goals produce moderate amounts of motivation. Who can be motivated about something they know they can accomplish without much effort?

Those who are supremely motivated are passionate about what they’re doing while aspiring to do more than anyone else.

We too often fall into the trap of thinking about what’s expected of us, not what we’d ideally expect from life or from a job or from an endeavor. Thus, we have average expectations that typically produce average results.

When we dream we dream audaciously, but when we’re at work we do our work in a manner that’s in response to limited expectations, we produce crap. Our energy levels match our excitement and passion of the process.

Now, there are so many bloody articles about ‘thinking big’ and ‘big dreams’ and all that fluffy nonsense. Thinking ‘big’ isn’t enough. Big is too broad. Think audaciously specific and write it down.

Figure out the path you want to be on or use the career you already have or the pursuit you’ve already partaken in, and figure out what the biggest, most audacious goal is for this path you’ve chosen.

Have a grand pursuit, figure out the habits, tasks, and projects you need to complete at a very high level to create what you only now dream.

Write it down. Review it daily.

The second aspect to being hungry and motivated every day instead of having to scour the internet for a moment of inspiration is ‘burning your ships’.

When you have no choice but to hustle, you hustle.

It’s harder to be hungry the more money you make and the more success you have. As success comes you have to make your mission about more than survival or money because you’re surviving and you have money. It has to be about legacy, about the pursuit, the thing you’re creating, the craft you’re perfecting.

You have to go all in to whatever you’re doing. A toe in the water isn’t enough.

When I started this business most of my money came from – all of my money – my training business. I had to decide what I wanted more, training people for a living or crafting something that I didn’t quite know what it would become, something with far more possibility and a much greater chance of failure.

To win at one thing I had to quit at the other.

Because all of my earnings came from the business I was giving up, I also had a time limit to how long I could last without succeeding.

Dream daily and audaciously and record your dreams. 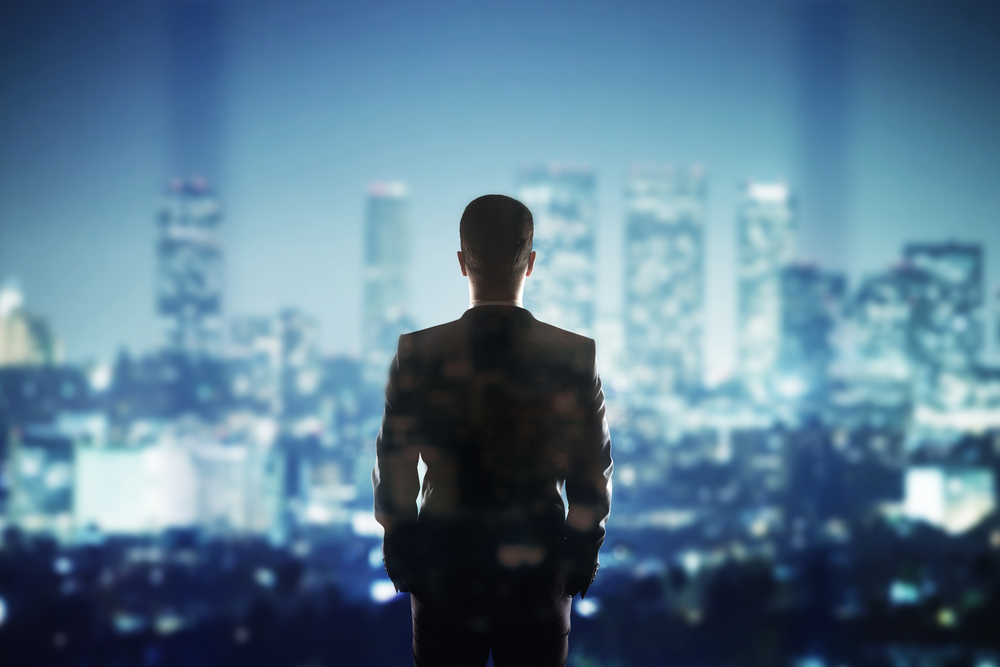 Most people don’t add any discipline to their dreaming and thus they don’t use their dreams to keep them motivated.

Dreams should be brought to reality in the form of goals instead of just remaining as dreams. What’s the point of a dream if it stays in fairy tale land?

Keep a notepad by your bed side and another, smaller one with you at all times. Record your big ideas. Transfer them to a single document on your computer or in Evernote or whatever else you use, and review them.

Keep them clear. Adjust them. Make them bigger and more audacious.

The key thing is to make both of these recordings and their review, habitual.

Motivation has to be a habit of yours, it can’t be a wish or a whim or else it’s a matter of chance.

No great man, no impressively successful person on this planet has stayed motivated by wishing it upon themselves. They practice it, they keep their goals and that fire in their belly fed.

Losers read quotes on the internet. They get a ‘feeling’ of inspiration that leads to massive goals and dreams that are merely thought and never brought to reality, to work, to habit.

Quotes sites are like crack or heroine, they give the reader the sensation of motivation but they never show them how to practice motivation.

Just as heroine requires another hit, so does a ‘motivation site’ require another glance. Your motivation is never self-sustaining, you’re always dependent on those quotes, that brief hit, that emotion, but true, lasting motivation has nothing to do with emotion, it’s all in your habits.

1. Set daring, audacious goals, and write them down. Make them incremental, in that you have your big dream, then you break down what you need to do within the next 5 years, 1 year, quarter, week, and what daily habits you need to form to create your 1-week, quarterly, annually, and half-decade massive projects come to life.

2. Burn your ships. Go all in. Make success the only option and sleep and vacations and all that nonsense that the weak give their time and energy to dreaming about, afterthoughts.

Create one focus, then hunt that sumbitch down.

3. Dream, but do it with discipline. Record every big thought and aspiration you have at night and during the day. Review them daily. Your big goals should be woven into your psyche. They shouldn’t remain in dreamland.

Do each of these 3 things, make them habits not intentions, and you’ll have the motivation you need to be the man you want to become and to live the life you want to live. 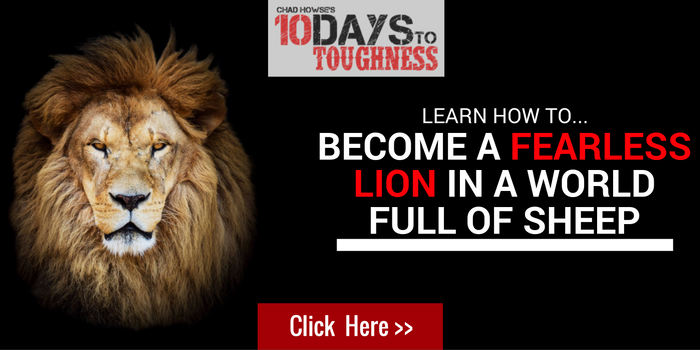