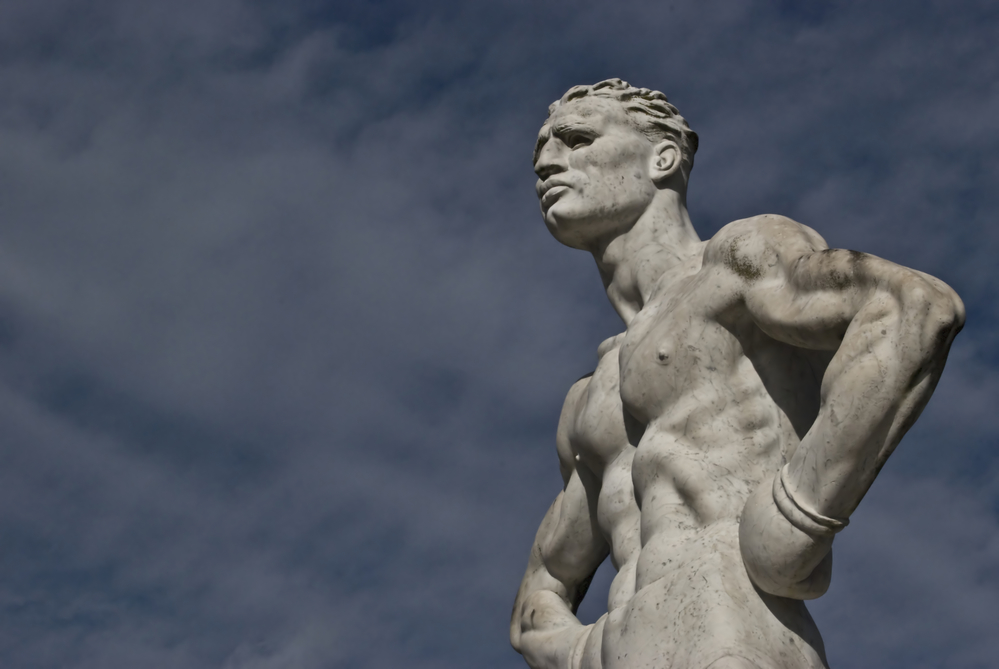 You don’t deserve shit. Shut up and earn it! ~Chad Howse

Stop being a little bitch looking for a safe space. The world is not safe, even though it’s safer than it’s ever been – by far.

You don’t deserve a single thing from this world. Not a salary, not a house, not food, not kindness. Those are all good things that you’re likely to get if you work hard and are good to others, but they have to be earned either by said kindness or work, they cannot be given.

The millennial is the fan of socialism because they have no clue what it’s like to actually earn.

They live in their parents basement, who pays their phone bill, who bought them a car, and they think that their government should do the same thing.

They spend hours on facebook calling people racists and sexists and homophobes and islamiphobes and then they want these same people to pay the taxes that will give them their free shit.

They cannot handle disagreement because they cannot admit to themselves or even comprehend that someone else may be right or that there’s a different way of looking at things. (Read This: The Sensitivity Society)

This isn’t all millennial’s, of course.

Many are too busy working, hustling, you don’t hear them complaining and whining and wishing things were different.

The vocal majority or minority – regardless, they’re vocal – want everything under the sun and they’re actually delusional enough to think that it will be given to them at no cost.

They’re ignorant, or they just don’t care, about the fact that someone has to pay for what they want for free.

This the new norm. It’s filled with people who equate socialism with something good, rather than the freedom-killing, human-killing entity that it actually is.

Earn your own shit. Don’t dare want the government to give you what you haven’t earned because then you’re theirs, you’re dependent on them, you’re a surf, a servant.