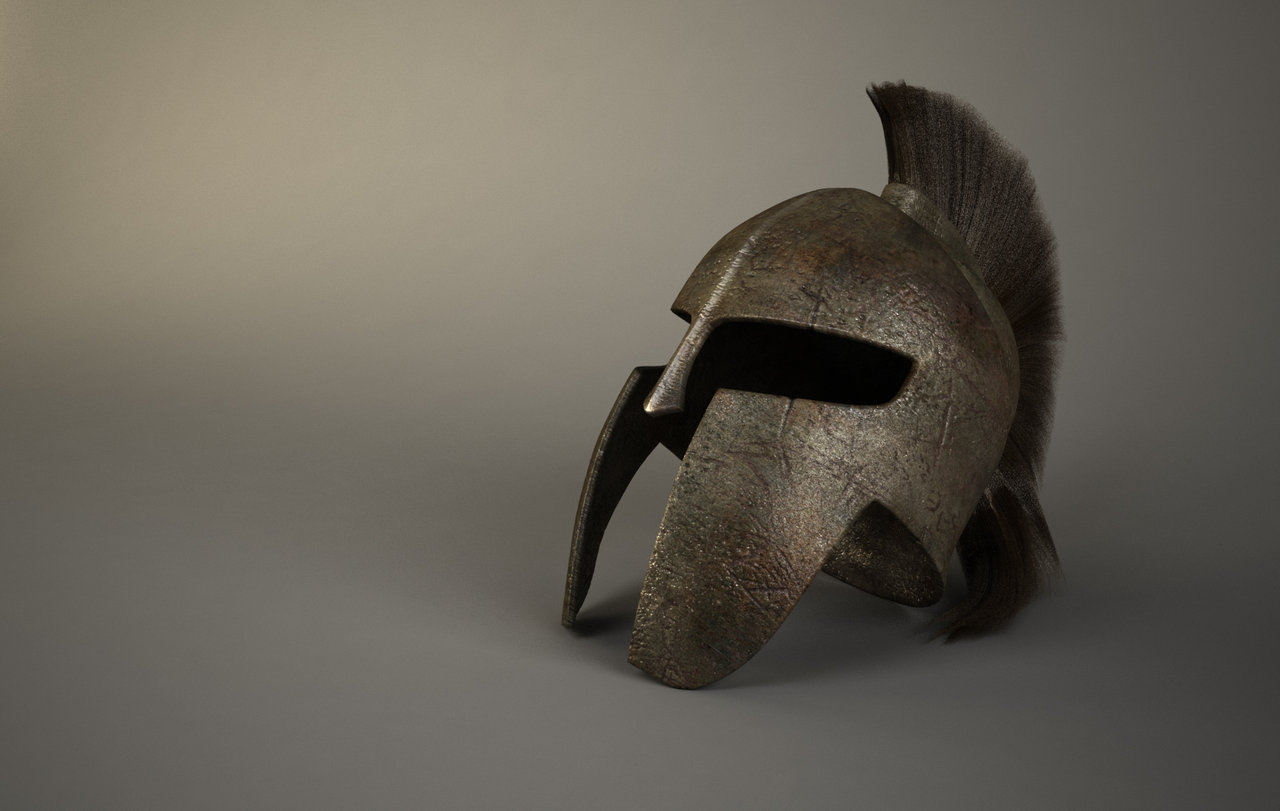 I’d rather have dangerous freedom than peaceful oppression. -Chad Howse

We’re obsessed with peace and slowly giving up our freedom.

All we want is safety – not even peace. We want to be subservient. We want someone to tell us how to think, act, vote, and even what to do with OUR money.

I’d rather have dangerous freedom than peaceful oppression any day.

Freedom to truly own my land and do what I want with it.

Freedom to raise our kids how we want, with our values, not someone else’s LACK OF VALUES.

Freedom to give to whom I want, when I want.

Freedom to help and provide how I want.

I’d rather liver dangerously than be kept safe so long as I toe the line, think as my rulers think, believe as my rulers believe, and do nothing they wouldn’t want me to do.

We’re seeing people blindly accept rulers, be it in the form of socialism, or under Sharia law like man Muslim countries have. There is no room for differing opinions under either system.

There is no room for choice, to rise above the status of your birth, nor to help people in good and innovative ways. There’s no room for freedom of thought or speech and people are actually opening up to allowing both oppressive systems of rule not only exist, but expand.

Just because you agree with a decision made by a governing body, be it a President or a Supreme Court Justice, does not mean that you should want an elected or an appointed person making decisions that should not be there’s to make, for you, or for your state. (Read This: 7 Steps to Freedom)

Decisions that should be made by the people are being handled by an appointed few and freedom cannot exist where the individual or the community is not allowed to live how they want to live.

Our land is no longer our land, but on lease from the government. They can do what they want with it – in Canada it’s way worse than it is in America, but in both places we’re seeing the government rule lands that have been ours, the people’s, for decades and even centuries.

Read This Next: The Coward Wants Rules. What We Need Is Freedom.