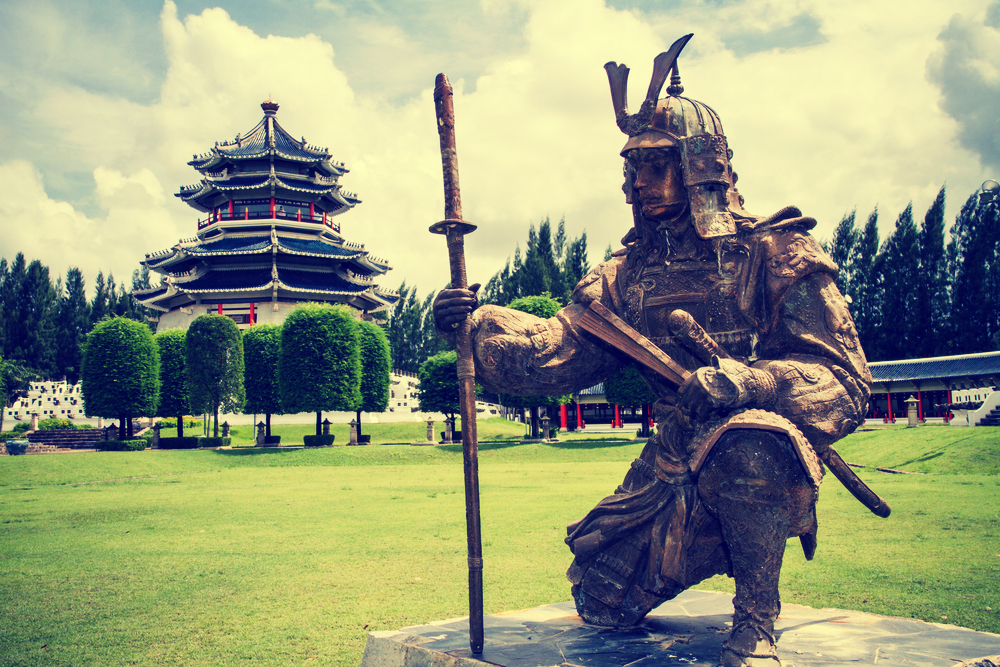 Audacious goals require both the balls to take that first step and the toughness to endure the millionth. ~Chad Howse

[Tweet “Audacious goals require both the balls to take that first step and the toughness to endure the millionth.”]

Most will never even take that first step; fewer even will ever take the last. (Read This: Don’t Wait to Get Better, Just Start)

You have to be different.

You have to have the guts to do what – possibly – no one you know or have ever known has ever done.

While everyone you know accepts their life as they feel it’s laid out for them, you have to break through what you’ve been conditioned to do and ask for more from life but also be willing to TAKE IT.

It isn’t what you’re here for and the choice is your as to whether it’s what you get or what you leave behind.

Aim beyond what you know you can accomplish and wade into the uncertainty of what you think you cannot accomplish. (Read This: The Relentless Pursuit)

It’s in the unknown that you will be pushed, even beaten, hurt, maimed and broken. But it’s also where you will rise, if you so choose, to the existence that has always been possible.

Pain was once something we experience daily. Our lives were once but 40 years. We’ve grown weak, soft, and complacent because we feel we have all the time in the world but we ignore the clock that never ceases to tick. We’re blind to the coming and going of the days, months, and years, until one day we wake up and we live our last day with a gut filled with regret and rather than a death welcomed with open arms and an open heart we enter the afterlife never having truly lived a day in our decades on this earth.

That has to scare the living shit out of you. But for most, it won’t. It won’t scare you enough into taking action.

We’re too afraid to lose what we’ve got but what we have isn’t even worth dying for, let alone living for.

Within each of us we have an understanding, a calling. It’s called ambition and it’s our souls telling us what to pursue in life.

As we age, and as we accept how our lives must be, we lose that voice, that calling, and we settle into something more akin to existing than living, and then we die.

Please, by God, take that first step, and I’m confident you’ll persist long after the millionth.