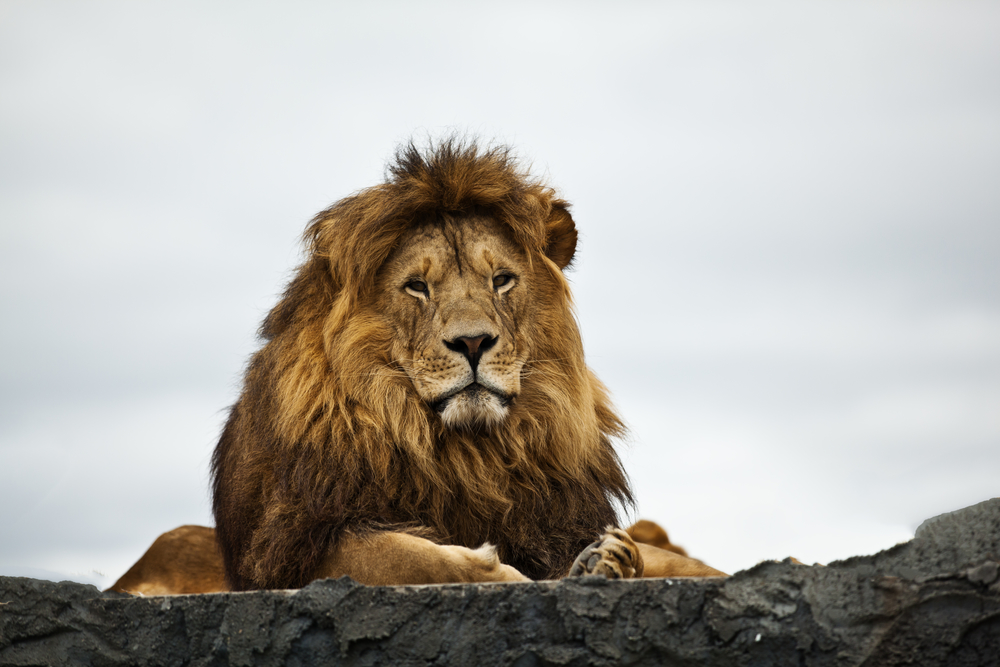 It’s freedom that we humans crave. It’s victory that we desire. It’s mediocrity that we’ve been TRAINED TO ACCEPT. ~Chad Howse

Most exist. Few live. (Read This: 5 Ways to Live an Unrealistic Life)

Who are you of those two options?

Are you living or existing?

If you’re living you should be exhausted at day’s end. You should be crawling into bed, barely making it to the pillow before you fall asleep.

Life is hard. It’s arduous. It asks more of you than you’re giving day in and day out and with the many options we have today, it’s far more likely that we’re existing than truly living.

I won’t give myself the honor of saying that I’m actually living. As I am now I’m falling short. My effort isn’t great enough. My pursuits aren’t audacious enough. The scope of my life isn’t grand enough.

The first steps have been taken. The sights are set higher. The work, the persistence, the pain purposely acquired everyday is becoming routine.

I will not go quietly into the night. I will not fade out only having existed as a flickering flame rather than the uncontrollable blaze that’s within each of us.

But it takes focus. It takes clarity. It requires discipline.

It asks that I wake up earlier, that I work harder, that I push my body and my brain to places far beyond where I’m comfortable living.

It asks that I prepare my body and my mind for battle.

That’s what we’re here for, men. We’re here to battle. Our eyes are on the front of our heads because we’re predators. We’re not focused on what may be attacking us, but only on what we’re hunting.

We’re here to claim our keep, to kill our food, to conquer, protect, defend, and persist through things that would break most.

To live you must understand that life isn’t found in the day-to-day ease of many of our routines. It’s found in doing more every damn day you’re alive.

Life exists in audacity and persistence. It exists in grit and toughness, not in ease with your ass on a lawn chair.

Pain is life. Discipline is freedom.