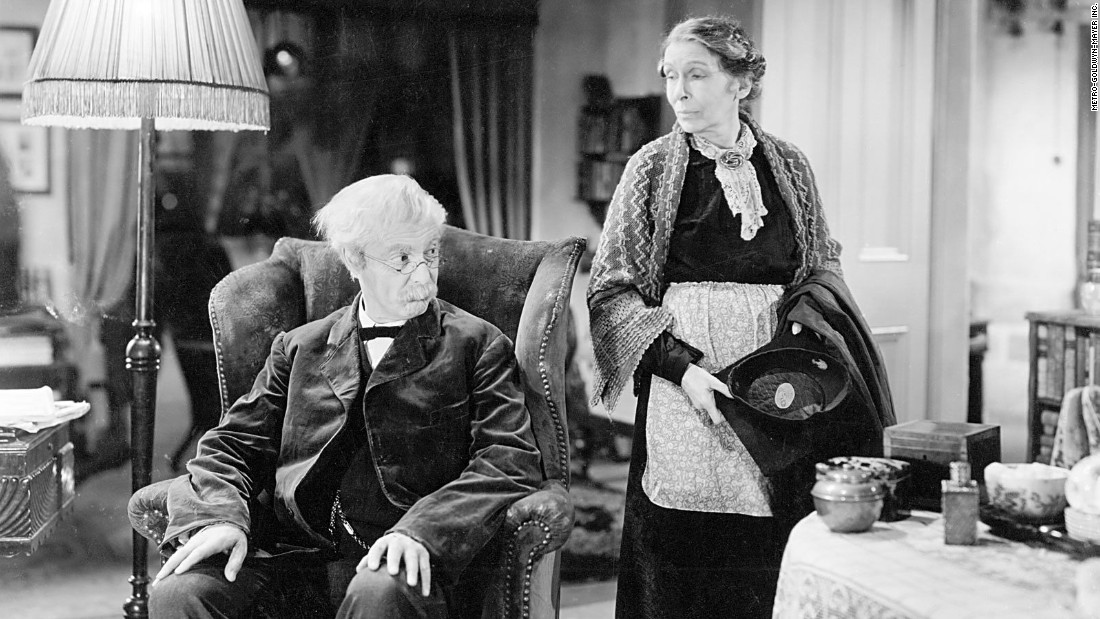 Reality isn’t a thing anymore. You can now think you are something, and society is forced to accept it, no matter how ludicrous it is. ~Chad Howse

The kid from the Kindergarten Cop said it best…

Boys have penises and girls have vaginas. (Read This: Our Quest for Equality is Killing  Our Liberty)

Now, however, that doesn’t appear to be true.

Science can now be used selectively. Before you tear me a new one, who do you think this “acceptance” hurts most?

For one, the majority.

By letting men release their bowels where women do, we’re making the majority of women not only uncomfortable, but in danger. You can’t “define” a transgendered person. You can’t see who’s genuine and who isn’t. So you can’t tell the creeps from the non-creeps.

What you’ll have, and have already have had, is creepy fellas wanting to take a leak with your wife or daughter.

Second, the people with identity disorder.

Any time your view of reality isn’t in line with the reality that is your Self, you have some things going on. They’re simply things going on that need to be worked out, but when you talk about things like identity disorder, or people being born with dicks then saying they “identify” as someone who doesn’t have a dick, you remove the possibility of working these identity issues out.

Their view of reality is distorted, and instead of being a society that seeks to HELP them once again grasp reality – or reality in this instance, many of you transgendered folk seem to have a fine grasp on the rest of reality – because of political correctness, we’re unable to see a right, a wrong, even reality in our own rite. (Read This: Men Cannot Be Politically Correct)

The stupidity of it all is incredible!

How far off the good path have we gone?

Since when do we seek to pander to an INCREDIBLY small minority at the danger of an incredibly LARGE majority?

It makes no sense!

And so, reality is no longer an actual thing. We pander to the few, we cower to the weak, we praise the average, and we’re all going to be fucked if strong people – not just men – don’t stand up and draw a line in the sand between what is good and just and what is utterly fucked up and delusional.