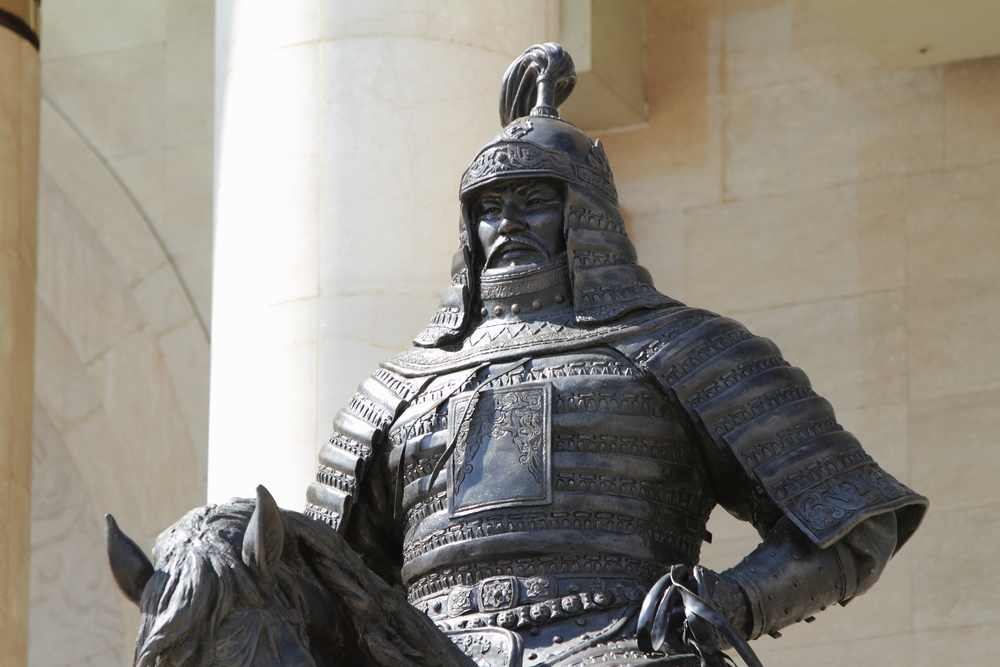 You need to become better. What does that look like? ~Chad Howse

[Tweet “You need to become better. What does that look like?”]
I was sitting on my porch last night with a pal of mine, cigars in one hand, scotch in the other with Willie Nelson’s voice filling the cold Calgary air, when I blurted out, “I need to become better.” (Read This: Becoming The Best Version of Yourself)

We all know that we need to become better; better at our jobs, as parents, and men, but that’s not actually what I meant.

Who I am, my persona, the Self, the being I am, how I carry myself in public and in private and the expectations I have for my character was more along the lines of what I meant.

I need to care less about the opinions of others.

Well, I need to stop letting how I think others will perceive an action, an article, a video, whatever, influence my decision.

So, today, with a slight hangover, I poured some coffee and pulled out a pad to write on to figure this whole thing out.

Who is the man I can potentially become?

What does he do differently than what I’m doing right now?

Focuses only on a single thing at a time.
He’s more thoughtful on where he gives his time.
He doesn’t watch TV.
He reads more.
He’s engaged in acquiring skills, improving in more than one way.
He sees opportunity where others see none.
He’s efficient.
Doesn’t gossip.
Talks only of ideas, memories, ambitions.
His confidence is evident because it’s real and won.
Takes pride in every aspect of his life, both in presentation and performance.
He’s hungry.
He’s obsessed.

As I went down the list I realized that I’ve been this guy, but only in moments. (Read This: Staying The Course to Greatness)

When I’m obsessed about something, neither sleep nor a lack of energy nor a long to do list can prevent me from accomplishing what I’m after.

When I’m not. I rely on habits, but many of my habits hurt me more than they help me.

The man that my dreams and goals depend on has been lived before. I have spent hours and days walking in his shoes. But that’s not enough.

I need to get better, and dammit, I will become better.

Identify what your potential is, what he looks like, and what he’s doing differently than you currently are. And don’t stop until you ARE him every day.

Read This: The Most Important Battle You’ll Ever Face