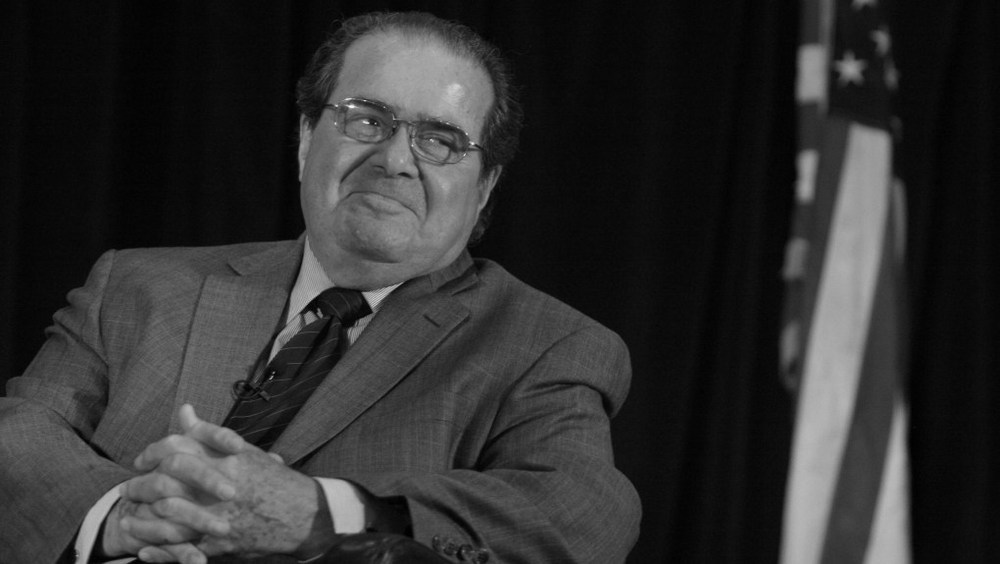 A lot of good people have stupid ideas. ~Chad Howse

Attack the idea, not the person who holds it.

We all know that socialism not only doesn’t work, that it creates more poverty and a lower standard of living. What’s more is that it puts the power of a populace into the hands of even fewer. It creates power where power wasn’t won.

There are a lot of good people who contend that socialism is “good”. That it’s the government’s job to take care of its people.

Well, how has that gone?

Ever since the ‘20’s when Wilson began to reward people for being poor, he set in motion to remove their previous caretakers: their community.

Prior to the government intervention into poverty it was the community that was responsible for the welfare of others in their community. We paved our own roads, constructed our own schools, and if a family suffered a tragedy, everyone pulled together to help them out.

As government began to reward people for being poor, they not only broke up that relationship that was the community, but they created far more poverty. (Read This: Don’t Give, Teach.)

It’s your job to take care of your neighbor, not your government’s.

[Tweet “It’s your job to take care of your neighbor, not your governments.”]

We know it’s also silly not to reward success. Yet, many good people think that awarding winners makes others feel sad. They want to remove trophies from the sports kids play.

We know this is stupid. We know that people need to be rewarded for their hard work, or else there’s not much point in working hard if, when you get to the pedestal, the games you’ve won or the money you’ve earned isn’t there to greet you.

It’s simple psychology, yet so many people miss this point.

But, again, attack the idea, not the person. Justice Scalia took this approach. He saw that there were horrible ideas had by very good people, and that you must separate the ideology from the idiot and help them see the light through logic.

He was a very great man.

Read This: The Death of Self-Reliance