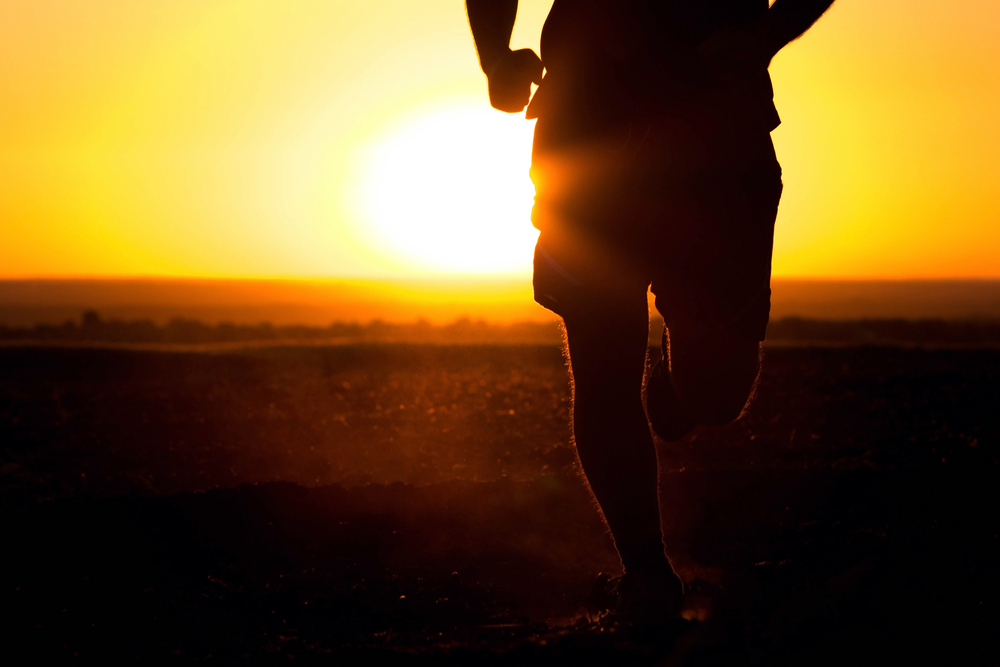 Wake up early not because you’ll get more work done, but because you don’t want to. -Chad Howse

Reading about great men you typically find the constant that each of them rise early. They do so, primarily, to gain more working hours to a day. Thus, they accomplish more, earlier.

It’s the feeling of working while most are sleeping that’s intoxicating. I love it. But there’s more to rising early than simply waking up before everyone else so you can accomplish more and lead a more successful life.

There’s the act of doing what you don’t feel like doing and living a disciplined way of life that will bring you more freedom and will create grit and toughness where there may have not been much of either.

I hate waking up early. I love to sleep in. But when I sleep in I feel like a loser and when I get up early I feel like a winner. The act of doing something you don’t like to do every single day without exception is something that very few – if any – of your peers and competitors will be doing.

With this being the beginning of yet another year, decide not to make life easier, but decide that you’re going to make yourself tougher.

Decide that the weak man swayed by ads and images, boobs and bums, envy and all of the other things that society wants you to pursue, is done, finished, a relic of the past. Decide that the man you will be in 2016 and from here on out is one of grit, toughness, a throwback to the days of John Wayne and men who were men, no blurred gender lines nor questioning what sex they were.

Do so by becoming tough.

Want to wake up earlier?

Do so in 15-minute increments.

Take your current wake-up time, set your alarm for 15-minutes earlier. Wake up at this time for 3 days. Then drop that time by 15 minutes. Continue this trend until you’re at your desired wake up time.

And if you want to wake up with no alarm, do this, but do this 7 days a week. Don’t sleep in at all and it will change your natural sleep cycle.