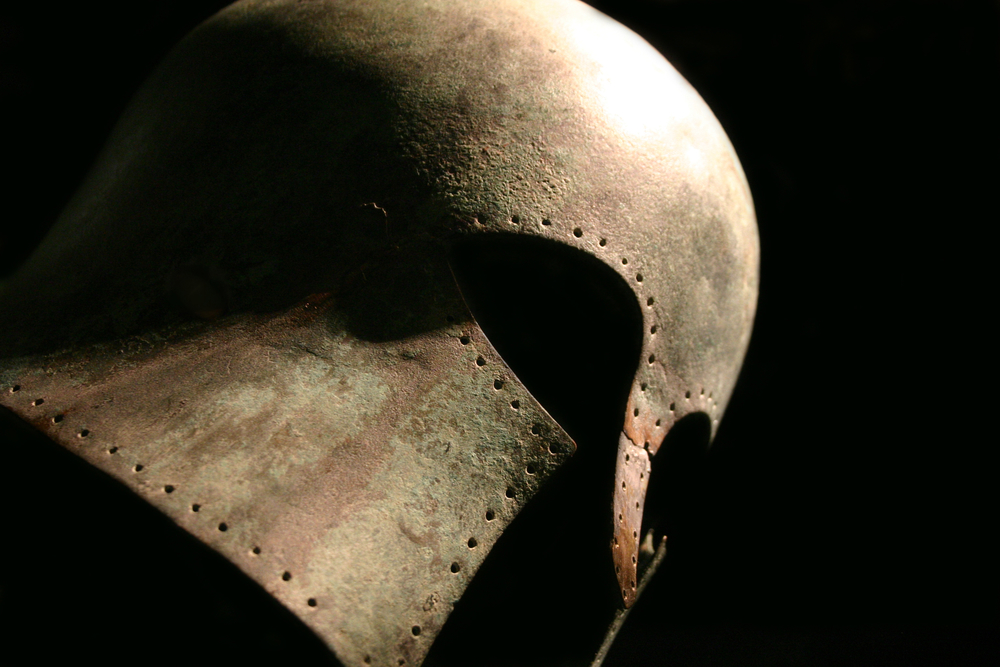 A man does what he must. The circumstances are irrelevant. -Chad Howse

The difference between manhood and boyhood is that there are options in boyhood. You can say no, maybe you’re get grounded or the penalty for avoidance of one’s tasks really isn’t all that severe. (Read This: 12 Lessons on Manhood from Johnny Cash)

Manhood allows you no options, not if you’re to truly act as a man and be a man.

That’s the code of manhood, it’s that while all others avoid, while others sleep in and wish they were living a different life, the man rising, puts on his work boots, and heads to work.

The thoughts running through his head aren’t ones of envy nor grief. He doesn’t wish he was somewhere else living as someone else, because those thoughts are utterly useless.

He has people that depend on him. So, he goes about his day doing the best job he can possibly do.

THIS is who a man is.

He may be working in a factory, behind a computer, on a construction job, or on a farm.

He isn’t mad that some fella somewhere else is getting paid more while ripping people off.

He and his soul are fine with the path they’ve chosen. His ambition is internal. It’s about him, his family, his journey, not about every other Tom, Dick, and Harry and what they do with their time and with their money.

He’s the street sweeper that Martin Luther King Jr. talks about in his infamous quote about doing your absolute best, painting your masterpiece no matter the job you do. This is the man.

He’s one of the few in his office on Wall Street who conducts himself with honor.

He’s one of the few in his circle who won’t speak a bad word about any man.

He’s blessed because he’s alive, though not intent of wasting a second.

They’re game. They’re courageous. They do the work day in and day out and they don’t whine and complain, bitch and moan like everyone else in their circle.

This is what manliness is.

Most people don’t notice it. It isn’t glamorous nor sexy. The rewards for such a life are internal rewards, maybe heavenly rewards.

It’s the smile on your child’s face when they eat a hot meal. It’s the knowledge that they’re watching your every move and living a manly life will help them be strong, moral, and good boys or girls.

They don’t praise their existence.

Society has turned into anti-manliness glitz and glamour where the loudest one in the room, while also the weakest, is who most pay attention to.

You keep your head down and hustle.

You don’t look for praise or approval.

You don’t wish you were in someone else’s shoes.

You’re grateful to be alive, and you don’t go a day wasting such a wonderful gift.

Though we walk past you ignorant to the honor in your actions, we depend on you to keep hustling your ass off often in silence.

You’re the leader we need more of.