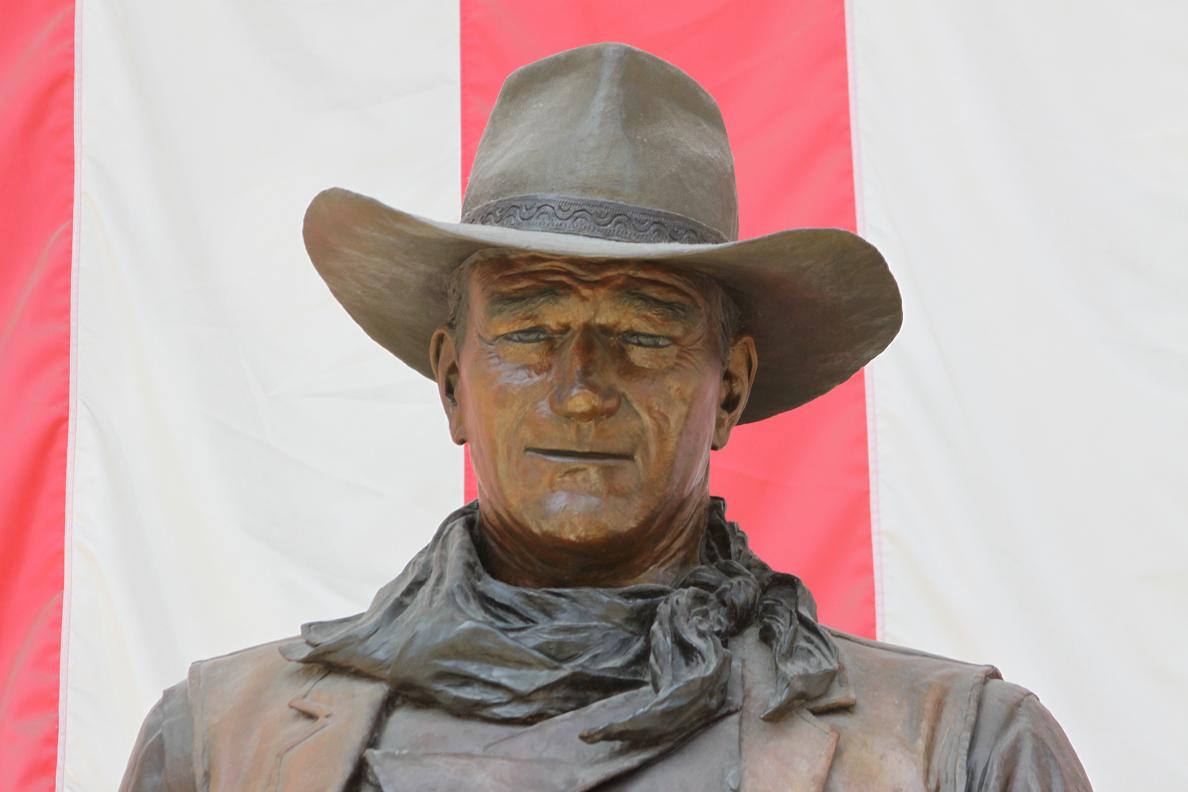 Political correctness is a funny one. It’s designed to take the feelings of others into account, but when someone’s politically correct all they end up doing is thinking about the differences we all have and how to go about navigating them. (Read This: The 12 Characteristics of Real Men)

PC is essentially racist in that as a PC person you end up thinking about race and sex and far more than you would otherwise. It creates division when it was intended to create cohesion.

So why can’t a man be politically correct?

Because a man doesn’t care about our differences. A man’s rule is merit. He doesn’t abide by societies laws that dictate a race determines your wealth or value or whether you should get a hand out or not.

He sees a man for his true value – what he gives to society – not what society says his value should be.

A man also doesn’t get offended – never has, never will.

I’ve never hear a man I respect say “I’m offended” or “that’s offensive”, but it’s the constant phrase out of every politically correct junkie’s mouth.

A man lives in a relatively black and white world – no pun intended.

A world where right is clear and so is wrong. A world where you help one another, you focus on the notion that we’re all humans after a similar goal. The differences aren’t the focus of a man, and so he cares little if he hurts someone’s feelings over an incorrect moniker. To be offended is to be a pussy. The weak minded aren’t his concern.

Don’t get lost in the world of political correctness.

Call things, people, events, whatever they are, what they are. Live your life by the truth, not by whatever new rule society conjures up. All they end up doing is creating division, and that’s not what we need, not now, not ever.