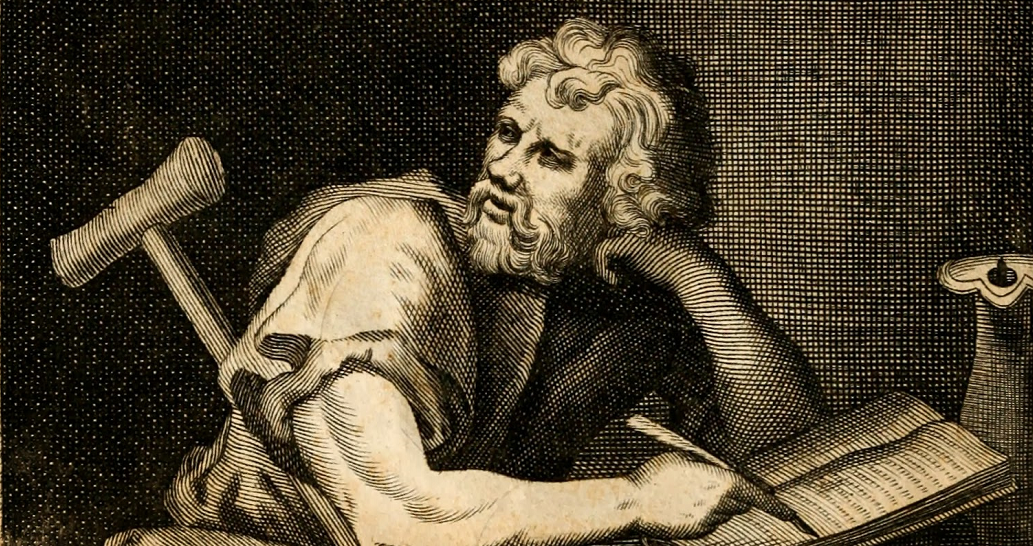 Men are disturbed not by things, but by the view which they take of them.” Epictetus

Fear isn’t a thing. It isn’t an external force that makes us feel fear. Nothing can make a man feel fear unless he allows it to. (Read This: To Own Your Fear You Have To Face It Often)

You do not fear failure. Failure is as likely as success, in fact, far less likely if you work hard and persist. Failure is but a thing, it cannot make you feel fear, you must give the object of your fear permission to make you weak.

Know this about yourself. It’s the same for all men. Fear is something that we have control over, but it should also be a guide.

This is most evident in adventure and work. (Read This: Find Happiness In Work. Not Work In Happiness)

If it’s a project that you’re afraid to hop on, or if you continue to put it off, it’s likely that you need to attack this and put it first on your list of priorities.

Fear is a response to an event, nothing more. It isn’t crippling, nor should it prevent you from living your life. If anything, it’s something you should navigate toward, conquer, and make your bitch.

When you put it into words or onto paper, the fear doesn’t seem so mystifying or awesome. It’s just a thing that you can write down.

2. Decide when to act on said fear.

Action is the killer of every fear. Avoidance just allows it to grow, it adds fuel to the fire.

If you want to be a badass, you must conquer fear.

Hopefully this quick article helps you do just that.