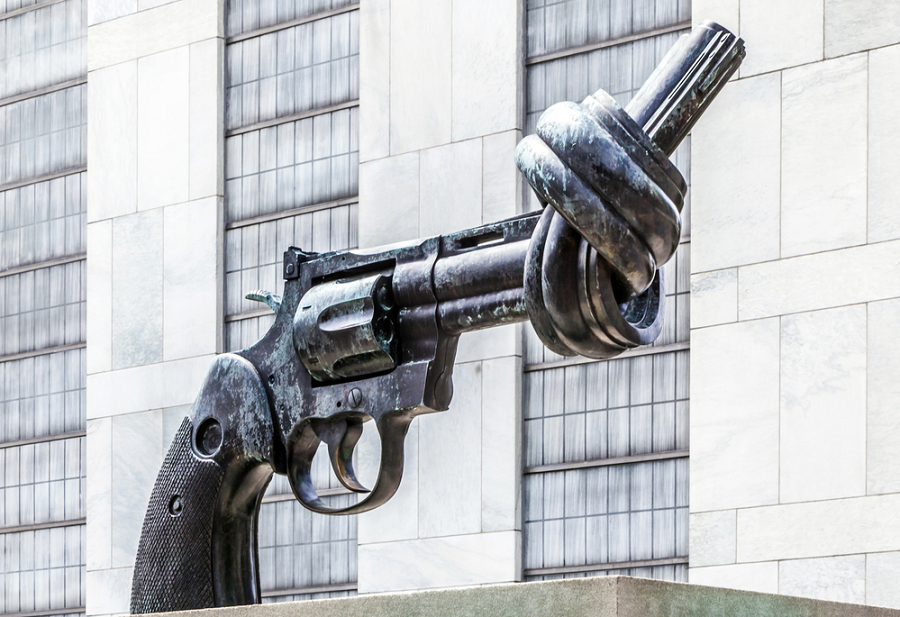 Our obsession with safety will be the death of freedom. -Chad Howse

Rules and regulations are brought about in response to fear. Nothing else. They are enacted to take away responsibility from the individual and place it in the hands of an all-knowing entity that makes decisions, both big and small, for us, no matter what we believe or what we need. (Read This: The Coward Wants Rules. What We Need Is Freedom)

A business takes advantage of their workers or of their customers, and rather than letting the market decide if they’re punished or not, the governing body makes a rule and a regulation that spans an entire industry, typically hurting the rest of the industry who doesn’t treat their customers or clients bad.

There are many examples, but a simple one would be the anti-spam act in Canada. It has a nice name, one that everyone would seemingly get behind, but it’s set up to hurt the little guy and benefit only those who can pay to have all of the regulations and rules accounted for.

Instead of giving the individual the responsibility to do their own due diligence (aka research), anyone with an email list is punished for a few bad apples.

Another one would be new regulations on the supplement industry.

The best supplement companies I know are small. They put money into testing and research, but they have lower margins, they choose higher quality ingredients, and they could not afford to stay active if new regulations are passed and new red tape set up.

Rules are created because the governing body has a low view of those who they govern, and because they want more control over each and every industry.

Gun laws are the same.

Every statistic around shows that places with loose gun control in the States are safer than places with strict gun control. There’s also the morality of it, that each man should have the right to protect himself. There will be bad people who kill, but that should not be a reason to take legal gun owners gun’s away from them.

Our desire for safety, and our sheer laziness, are taking away our freedoms, and no one seems to care.

We like having someone else tell us what to buy and what to think.

The world is never going to be a perfectly safe place.

We should want the right to buy what we want to buy and to protect our land and our families with whatever we want – including a big dog (my dog’s banned in multiple countries – what the fuck! How do you ban a dog breed?). We even have rules with what a man can do to and with his own land, and they’re ridiculous. A few bad apples should not ruin it for the majority of the good ones.

When only the governing body is allowed to decide what you buy or if they’re the only ones who are allowed to carry guns, you have communism. You have no freedom. You are told what to think whether you know it or not and if you disagree with the governing body’s ideology, you’re out of luck.