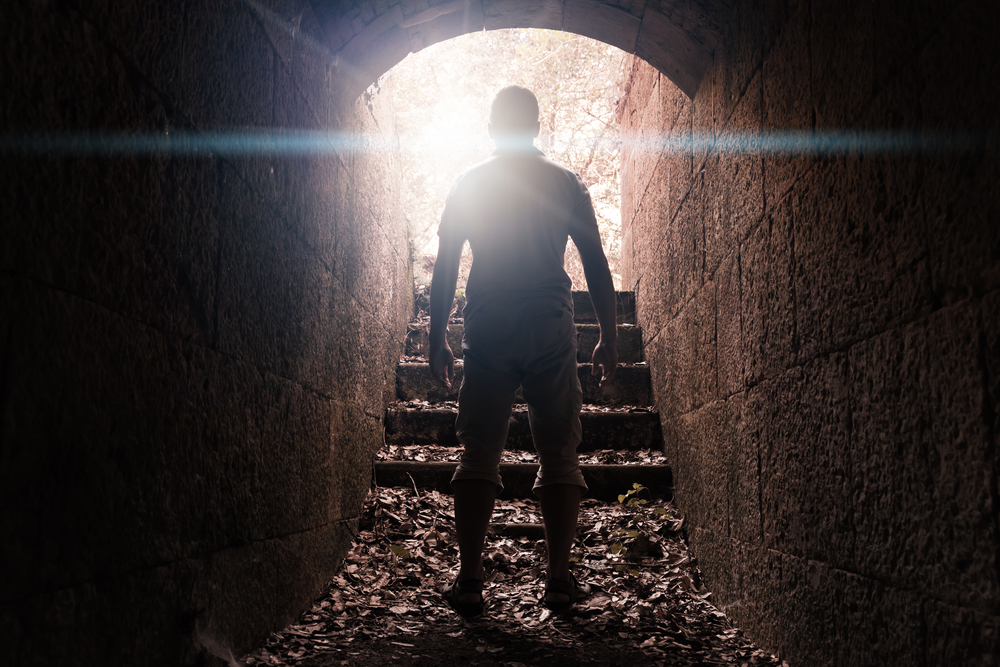 Consistency carried out with persistence will eventually lead to greatness. Few, today, want to be or do either. ~Chad Howse

Last night a few of my buddies, along with myself, were spit-balling about possibly going out to get a drink. We’d spent the day in the mountains, capped a wonderful hike off with a few beers, and then those beers led us to lust for more beers.

We each went home. Sat down. And began to think.

We all wanted to have a night of laughs and enjoy some of the scenery at a pub or bar.

We were texting about where to go and what to do when the tone became clear.

While each of us wanted to have a fun Saturday night, a productive Sunday was something we desired more. So the plans to go out drinking got kyboshed and I opened up a book, poured a glass of whiskey, and eventually went to bed before 2100.

A buddy of mine had a good point to make while we were deliberating. He said that it’s these small decisions that make you. This single decision will allow us to get more work done the next day when we would have been nursing a rough hangover unable to function like a human had we gone out drinking. (Read This: The Most Important Battle You’ll Ever Face)

But it wasn’t just that decision to stay in and read and wake up at 430 the next morning that makes winners. Anyone can do that once. It’s the decision to do this week after week, month after month.

We had a similar discussion on our hike.

I’ve been writing a lot. Basically an article every day on Facebook, an article everyday on chadhowsefitness.com, 3 articles a week on Average2Alpha.com, a podcast, a book in the works and 60,000 words deep, and daily newsletters that I’m pumping out to multiple different lists.

I’ve kept up this work pace since early December. And that’s nice. It’s a decent amount of time.

He mentioned that I should have a million followers on facebook or something like that, and the site should have x amount of hits daily. And I appreciated the sentiment, but we both agreed that I have to do what I’m doing, but at a higher quality, for YEARS before it gets to where I want it to be.

Most people do something once or twice, for a few months, even for a year, and then look around for their reward. I’ve fallen into this trap, but no more.

Consistency when carried out in a persistent manner is where the magic happens.

You have to be willing to do great work in a high quantity for a decade, or else there’s really no point of doing it at all IF your goals are lofty.

Are you in it for the long haul?

Read This: Find Happiness In Work. Not Work In Happiness.