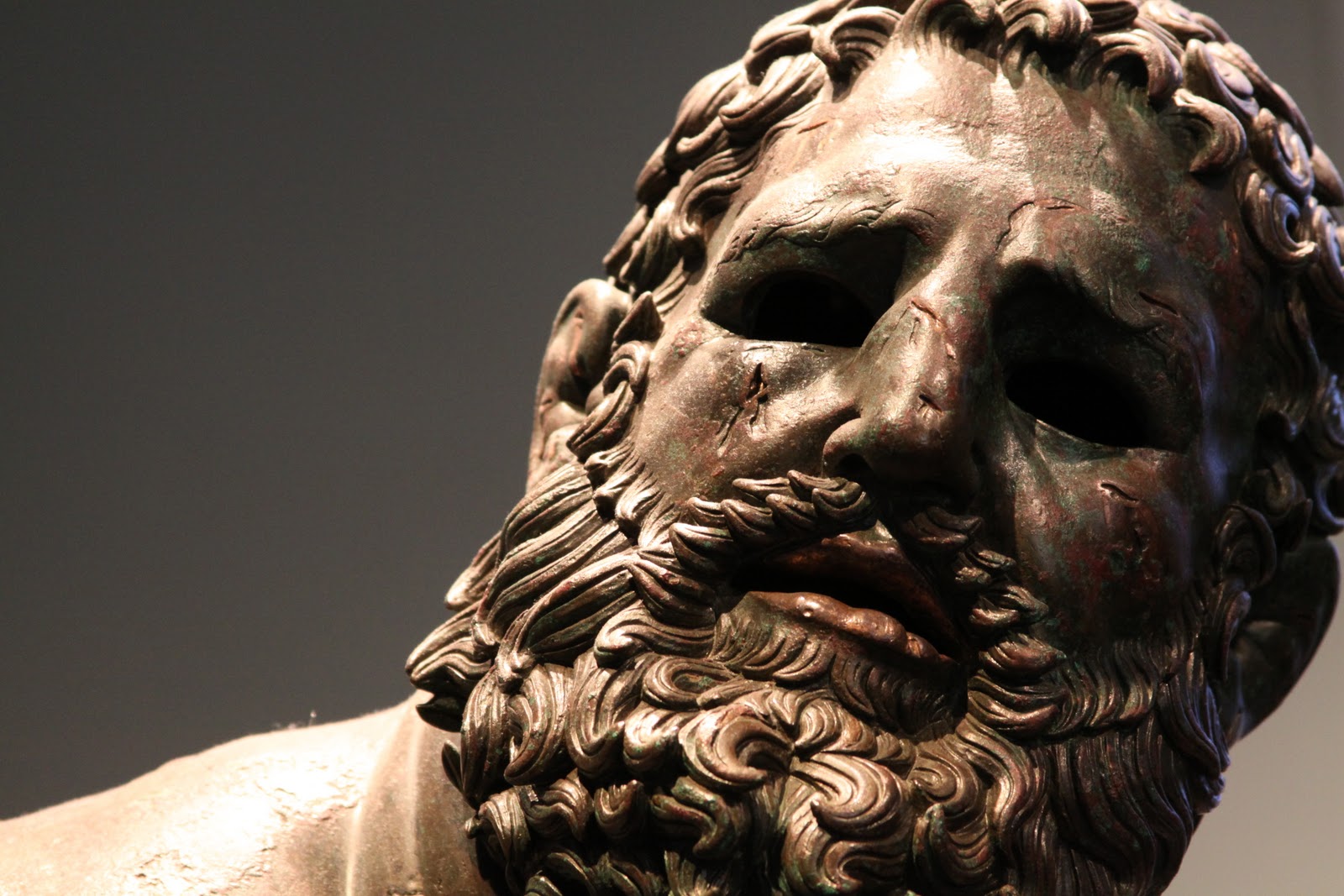 No, you are not perfect just the way you are, nor are you special, though you are unique.

To be perfect how we are would nullify the need for improvement, and improvement is necessary. To be special would be to place ourselves above the masses, when it’s humility that will allow you to learn.

Within the well-intended call to claim or reclaim your self-esteem that seems to be gaining speed like fully-loaded locomotive in an attempt to make people feel better about who they are has left out one simple ingredient for true confidence: 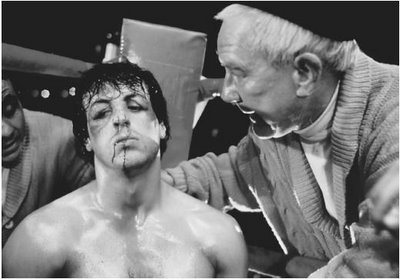 What you don’t need is a pat on the back saying you’re great when you’re lazy and entitled and a whiner. No, what you need is something that comes from someone that doesn’t pity you. Pity is rewarding someone without merit. It’s giving them something they haven’t earned, be it praise, money, a title, or even a compliment.

In this world you’ll have people pander to your complaints. You’ll have those who meet your cries with a “here here, you’re so hard done by,” or cries of their own. You’ll meet people who pity you, who see you as someone who should be excused from the expectations that hang over the rest of us because you were born with a disadvantage.

And what’s incredibly and honestly hilarious about disadvantage is that it’s 100% subjective.

As he is now, no one would call Stephen Hawking disadvantaged, yet his condition relegates him to a wheel chair and without words. What he has accomplished cannot be accomplished by someone with a disadvantage, yet in excusing himself from the excuses that we can give to get a free pass, an out, he’s lived a wonderful life.

Looking back, no one would ever see Theodore Roosevelt as disadvantaged, though the young fella was born weak and sickly and almost entirely set in his bed nursing one of his many ailments.

You wouldn’t dare see Ben Carson as disadvantaged, as the former head of Brain Surgery at Johns Hopkins and now presidential hopeful has money and fame and has saved countless lives. Yet he grew up as many who you do see as disadvantaged, a poor black kid in Baltimore.

What Carson needed wasn’t someone to coddle him and excuse him from effort or discipline, he needed someone, and that someone turned out to be his mother, to ask more of him. He needed someone to force him to read and to love reading and to open his mind to things none of his other peers even thought were possible because they were pitied rather than challenged.

No matter what your preschool teacher said, you are not special. You only become special when you do something of real value, when you work harder than others and give more than others and improve the lives of others so they can then pay it forward and do the same.

If you lose you need to be able to feel the pain of that loss, not awarded a participation medal. It’s that pain that failure brings that will make you never want to feel that pain again, which will spur you on to work harder, to become more disciplined, or to seek out something that you are good at and apply the same work that the fella who won the race did, to what you are talented at.

If you hit rock bottom, you’re depressed, the world feels not filled with color, but grey and bland and pointless, by all means talk to a doctor, seek help, but seek help from those that will challenge you, not those that will excuse you from life and ask nothing of you.

Abraham Lincoln was burdened with depression. It hung over him like a dark cloud. Alas, the notion that God only burdens you with what you can handle is true if you deem it to be true, as Lincoln did. (Read this: A Man’s Guide to Defeating Depression)

He used his depression to give him perspectives that others didn’t have. Churchill did the same.

They saw challenges as their escape rather than depression as their end. 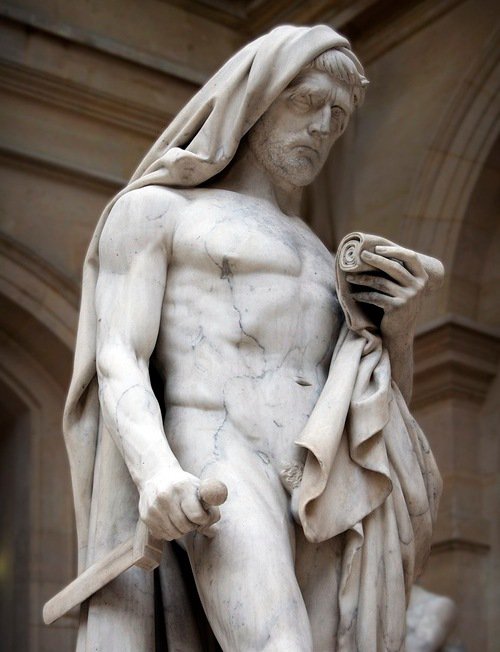 Cato the Younger, mortal enemy of Julius Caesar, wanted to live with the values of his grandfather, a wise and good and frugal man, but in a time that was deemed as 12 times worse.

You see, in our modern society we see ourselves as more advanced, even more evolved. We don’t take stances against right or wrong because we see both as subjective. We stand for very little, actually.

The Romans had this same decline in morality and rather than seeing their society as more advanced, they saw the moral decay. They saw a weaker people than their great ancestors that had started to conquer the world.

Cato wanted to hold those same values of his grandfather but in a time that was seen as twelve times worse. That is, he wanted to be as frugal and honorable and as just as his ancestors even though the task would be that much harder.

That was Cato’s challenge, and he rose to it.

We are weaker than we once were and it makes complete sense as to why.

With innovation and “improvement”, we have become pussies.

We award those who’ve done nothing to merit such accolades. We sympathize with those who do wrong because we don’t want to be politically incorrect. We apologize for the “downtrodden” when they commit crimes because they got off to a bad start.

The reality may be that their start was shit, but excusing them from life is to toss them into a pit like the Spartans did with their weak and feeble and disfigured. To challenge them, though it may be tough and politically incorrect, is to respect them, you, us all enough to expect something greater than where they began.

Where we are is our norm, but if we want to get better, to evolve and grow, we have to adjust our norm, our expectations, and our view of what can be real.

We cannot work like we’re getting paid $7 an hour. Though the pay may be $7, we must work as if we warrant $50. We cannot excuse our kids from effort, from trying, from hustling and sacrificing simply because their gifts aren’t yet evident.

It isn’t the accomplishment early on that makes the difference, it’s the gameness, the desire to fight and to rise to the challenge.

What we need is warriors, and warriors are bred and forged in battle, in tribulation, and if you want to leave an indelible mark on this fine planet, tribulation must be your daily companion for as soon as living stops being a challenge, you grow weaker. (Read this: 10 Qualities of the Modern Day Warrior)

Know this about yourself:

You can do better, be better, live better.

Don’t you ever accept someone’s pity, or their excuse for your failure or where you are in life, and I promise I’ll do the same.

If they give us pity, we’ll turn the other cheek and seek someone who will instead respect us enough to challenge us.

Pity comes under the guise of kindness. It’s wrapped in a bleeding heart that feels better about itself if there are more weak and poor and downtrodden. The harder heart, the heart that’s seen the depths but has risen is truly kind because it asks more of everyone, it asks of you what you can potentially give and it expects nothing less.

Be the driving force in your life, the challenger that looks you in the eye in the mirror and requires of you something greater, bigger, and better, and let those who feed off of pity glide behind you in your wake.

Man the fuck up. Get off your ass. Get working, hustling, dreaming, and living.

The grave inches closer, my friend, meet it with nothing left to give.