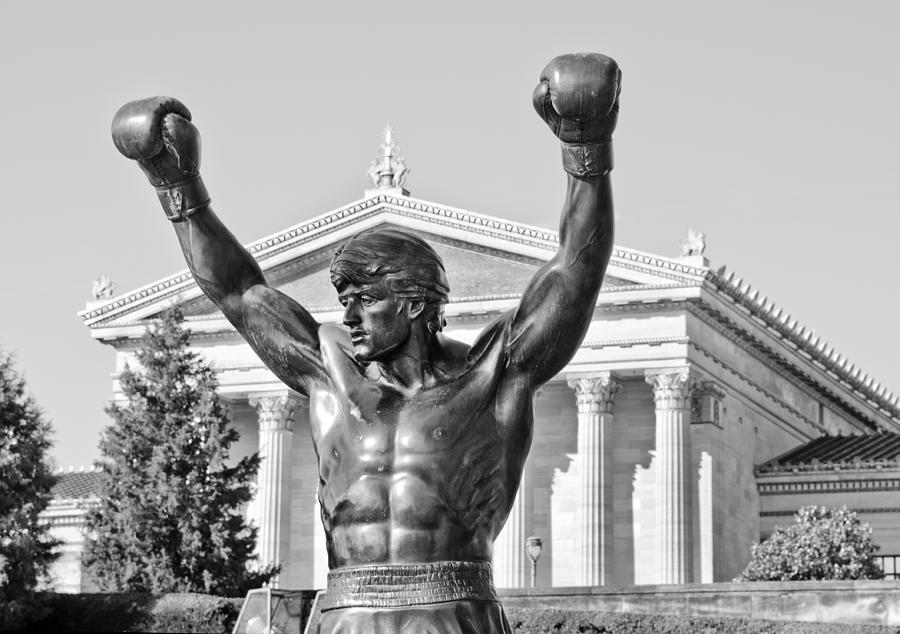 I’m Canadian, so we may as well start one article off by talking about hockey. In hockey the goal is obviously to score, but this is typically done when you dominate puck possession in the opponent’s zone. The tough part, often times, is gaining the zone and keeping the puck there.

One of the ways to gain the zone is to maintain possession and try to break through the other team’s defenses. If they’re good and disciplined, this will be tough. Another way is to dump the puck in once you’ve cross the center line and chase after it. 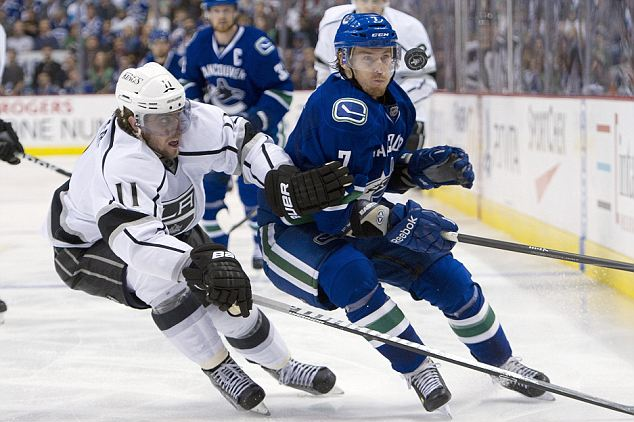 You have to give up control without a guarantee that you’ll get it back in order to reach your ultimate goal.

Success becomes dependent on hard work, skill, and a plan. You don’t just dump the puck in then skate like a mad man after it. You dump it into the corner and force the other team’s defenceman into an awkward position with you or one of your teammates barreling down on him at top speed.

I’ve applied this “method” to my life a lot; I’d do something before I was ready to do it, then chase after it. I’d relinquish control, aim above what I can currently do, and force success or failure, both dependent on my degree of work. However, as I’ve aged and earned more and acquired more, I’ve also acquired a fear of losing what has been gained, which is no way for a man to live.

I didn’t realize it until I went house hunting.

If I’d failed I would’ve been in Europe for 3 months unable to truly experience all I wanted to experience while I was there because the stress of a lack of funds would have clouded over the entire trip.

That didn’t happen. I worked me arse off and I had the best trip of my life. I didn’t have to pinch pennies, though I’m naturally frugal, and I was able to go everywhere I wanted and do whatever I wanted.

When I was younger I’d claim that I was going to do something, like win an award at a camp or tournament, when me winning, due to age or size or whatever, was unlikely. I put my words before my actions and forced myself to chase them, and it worked.

I have essentially dumped and chased my entire life, always aiming higher than logic would dictate, and always landing on my feet while learning valuable lessons. Even if the victory was preceded by years of failure, the dumping forced me to sink or swim and some form of victory (often a subjective thing) was won.

Heck, I bought a dog on a recent trip to Argentina without thinking it through. The dog is a big dog, forcing me not to look for an apartment or a condo when I got back from the trip, but a house.

Buying the dog forced my hand in something that I hadn’t thought about. Before the dog I wasn’t even aware that I could get a house.

Again,  I dumped and chased.

As it came time to buy a house, for the first time in a long time, I got uneasy, even uncertain, lacking confidence in my ability to come through on this massive purchase even though the math was sound and the fears were unwarranted.

I was stressed. Rather than rejoicing in the fact that I’d just bought my first house I was crippled by the notion that out of the blue my business would fail and I’d be left with this expense. I was uneasy with this new responsibility.

The lack of responsibility I’ve had over the last 12 months has weakened my resolve. I’ve traveled the world while working and now that it’s time to put my money into something that will make me money, I looked at what I could lose, not the challenge I faced.

Usually when I dump and chase I lick my chops and charge in. For the first 24 hours after buying the place I was quiet, reflective (which is a good thing), but afraid. I was being a pussy. I had to go back and read some of my own articles to come to grips with how I was acting in relation to who I am and how I should be seeing this relatively big moment in my life.

The Killer That Is The Comfort Zone

Traveling to new places alone had become my norm, it had become comfortable. Responsibility now freaked me out. A new dog and a house was a lot compared to the freedom of going where I wanted, when I wanted, and for however long I wanted.

My comfort zone had shifted without me knowing, and it took this house to get to me realize it.

After a day spent working and thinking and running the numbers so many damn times I knew every detail about every detail, I realized that I was being what I warned others not to be. I was seeing not the challenge, but the possibility of failure, and it is, indeed, crippling.

The weakness in our society thinks that the term “man up” is a destructive call to action. They think it’s archaic. They deem it hurtful. They see it as something that shows a boy or a man that he should shut his feelings down and bare the brunt of the world on his under-developed shoulders.

“Man up!” was the single thing I needed to hear, not to put too much on my shoulders but to take control over my worries, to see what was in front of me as a challenge, a worthy and a good one, and that is all I needed to hear.

Aiming Higher Than You Can Reach

It wasn’t that the house was out of my grasp, mathematically it was well within it, but it’s a massive purchase no matter how you spin it the added responsibility of owning a home with a son (my dog) can freak a single fella out who’s grown accustomed to living on the road in a different town every week.

Yet, it’s a necessary challenge, not just as a next step in life, but because I was clearly becoming weak, and more responsibility is something we should all load onto our back and carry with pride.

The lesson I learned through this experience is an eye-opening one. I need this. I need it to light a fire under my increasingly complacent and comfortable ass.

I needed it to see that no matter what fears we face, once they’re faced, they become the new norm and to rest on your laurels is to grow complacent.

Traveling alone was once a fear I had, as was extended periods of solitude. It eventually became my norm and responsibility seemed confining, even crushing. It’s a fear I need to face and a challenge I need to rise to in order to become a better man, a stronger man, a more resilient man.

Understand when you’re becoming complacent and have the self-awareness to find your next challenge. It will scare you, it must. Wade into the deep waters of life and test your mettle. ‘Tis the only way to reach your potential.