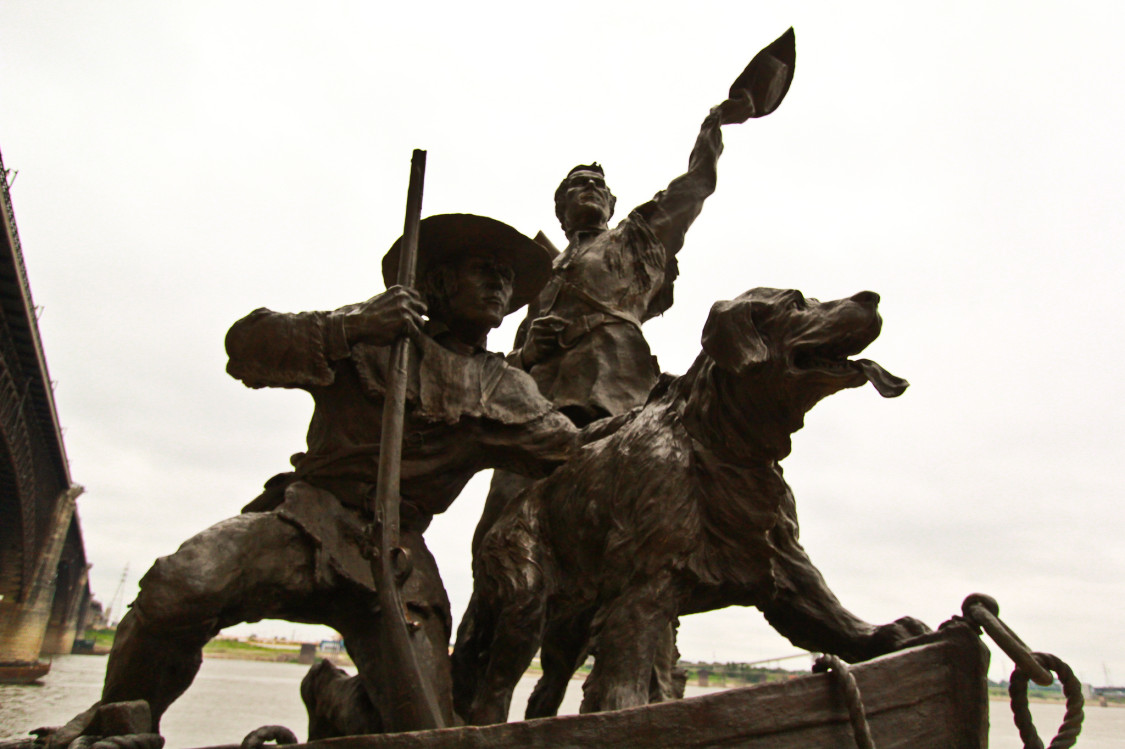 The other day I was on the phone with a pal of mine. We were talking about work, we both run our own businesses, and also adventure. We talked about the past year, the places we’d each been. I’d traveled throughout Argentina and Italy and a handful of other places. I’d hiked glaciers and rode horses through the Andes as well as all the way up in Iguazu. While much of our conversation centered around work, the excitement was far more apparent when we’d talk about adventure. (Read this: A Man’s Guide to Adventure)

The both of us went camping for a couple days in the summer, just him, me, and his pooch, a beautiful Rhodesian Ridgeback. 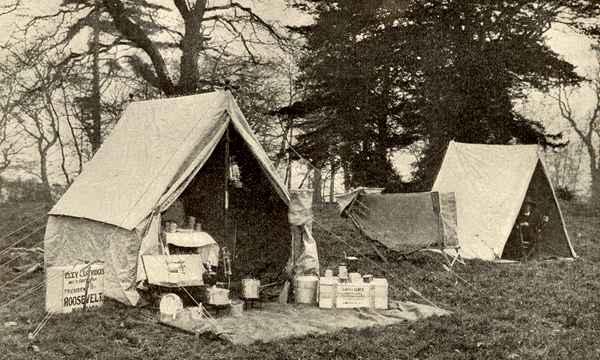 It’s become a tradition; come summer time we head out to the Canadian Rockies for a few days of camping to unplug from the busy work schedules that dominate our lives. During this conversation I obviously expressed my excitement for the next excursion, but not just the trip, being in the outdoors, the freedom and the beauty that you can find in the Rocky Mountains, but the trouble that’s found on what seems to be every walk or hike, the fear that can come with being 50 yards from a grizzly or even a big bull moose.

There are moments when you’re in nature when you have no control. Last year we went for a walk and instead of following the trail we just took a left right up the mountain. No guns for protection, just a coupla fools with a dog gone for a walk. As we climbed higher we came to a bit of a clearing where the land flattened out and the river calmed. Looking at the ground you could see that we weren’t the only one’s who’d been here as fresh cougar tracks and bear tracks were scattered in the mud making the dog’s tracks look comparatively like they were the paw prints of a house cat.

In that moment we’d realized that we’d walked just a bit too far and were a tad too unarmed to feel completely comfortable, and somehow that was a great feeling.

It’s in our souls to seek trouble.

Lewis and Clarke sought trouble when they explored the West. TR sought trouble when he settled there in Montana. He found trouble often, and again in the war for Cuba. Hemingway understood what most don’t about what it takes to be a good writer; rather than learning how to write you need to live a life that will feed you great stories, and so he sought trouble.

Many will disagree with this, maybe even saying that it’s harmful to tell people to seek trouble, that I’m pushing men to act with the stupidity we’re just as famous for as we are for courageous deeds.

So don’t seek trouble out of stupidity. If you’re led by stupidity you’ll be dead by stupidity. But just as TR and Hemingway, Lewis and Clark, and many of our ancestors and forefathers did great and manly things in seeking adventure, hunting down their fears, and going places where most men were too small and too scared to venture, you can seek out fear with a brain between your ears and balls between your legs, they aren’t mutually exclusive. You can have both, brains and balls, and I’d recommend that you do.

The man with brains who lacks the balls to take action, to face his fears and to find trouble is more useless than the fella without brains but enough courage to act on the dangers that he may face.

So find those dicey situations beyond your zones of comfort. Find trouble. It’s in uncertainty and fear that we feel most alive. It when your heart pounds and your nerves make your hands tremble that you’re facing something worthy of your fear, something that, when conquered, will make you stronger, grittier, and wiser because you faced it and you faced it like a man.

Read this: To Become an Alpha Male You Must Seek the Uncomfortable