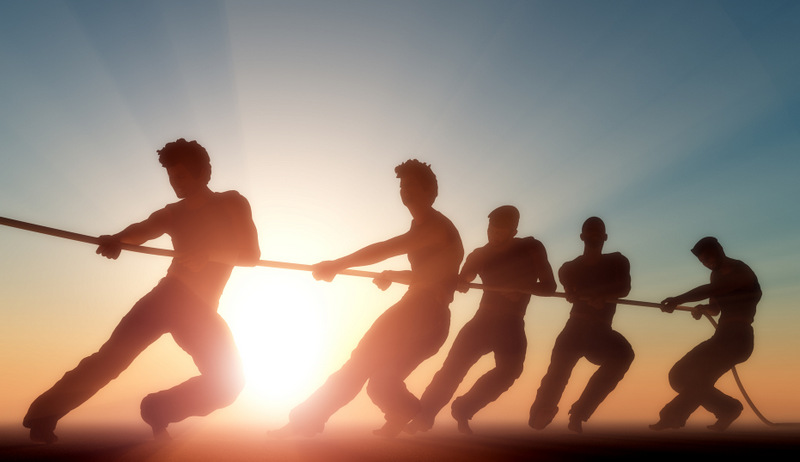 Whatever I shouldn’t do, I did. Whatever I was told to avoid I would seek. If something seemed even a bit dangerous I was there. My heroes were cowboys, outlaws, wiseguys and winners. Guys on the outskirts who did more, risked greater, worked harder, not confined to the monotony that pervades every town and city in this western world. I wanted to run away, or simply run at every chance. My mom had to keep me on a leash for fuck’s sake, to be tamed or tempered or told what to do was, in my very small mind, hell.

I was born like every other man on this planet, with a natural desire for more; more adventure, more experiences, more laughter, more mischief, more freedom. Society pours water on this fire, it has to. As it’s changed it has asked – forced – us to change. Falling in line and being subservient makes us easier to control.

And yes we blindly toe the line because we’ve been trained to be subservient since we were wee lads.

We’re programmed to seek safety not growth, and it starts in our schools.

When I was a wee one competition claimed recess, lunch, and every P.E. class. It even dominated classrooms. There were winners and losers and the losers would be winners the next time because no one could stand the thought of walking off that field with their head down in failure two days in a row. The games were exciting, sometimes violent.

People got hurt, as did their spirits, but toughness was the result, improvement the benefit.

One of the consequences of such notions as ‘entitlements’ is that people who have contributed nothing to society feel that society owes them something, apparently just for being nice enough to grace us with their presence. ~ Thomas Sowell

The Road to Hell is Paved With Good Intentions

I don’t want to spend this article lamenting on perceived perceived perfections because they’re a myth. Things may not have been better in every instance, but competition made better people and people better, and with it being rooted out of our education system we’re creating a generation devoid of one of life’s greatest teachers: competition.

It starts with a belief that there are no exceptional people, that we’re all the same and blessed with the same talents. Work isn’t taken into the equation. If you’re different, if you’re exceptional, something’s wrong. Your parents did something, taught you when you were younger, are doing your homework, blessed you with great genetics for athletics. There’s a disbelief in being exceptional, a notion that you’re somehow cheating.

This is where the argument typically turns nasty, where the panderers see those seeking a revival in competition as having no empathy for those that the panderers are trying to help with their distorted perception of fairness. Those calling for a revival in competition want to bring the bottom up, to help them rise, they’ve just been able to draw a line in the sand between thought and feeling.

The Myth of Fairness

Only the strong survive is a myth feared by the panderers and something they want to avoid at all costs. They believe that if competition is allowed to reign free, the “helpless” will be left to fend for themselves, and therein lies another myth.

The panderers see everyone who hasn’t succeeded to a certain degree as helpless and unable too succeed, it’s nevermore apparent than in our schools. The schools with the worst grades get increased funding. If they improve their grade scores the funding is then taken away from them which seems natural until you realize that they’re directly rewarding failure.

The reality is that the number of people who truly are helpless is minuscule, maybe even non-existent. Where they’re missing the big point is in thinking that only the strong will survive if competition is once again brought back into the foundation of our society, starting with our schools, which isn’t true.

As the strong are allowed to thrive and create, those who aren’t as strong benefit.

As the strong create and innovate and work and succeed, those not willing to take such risks benefit with jobs and winning teams and knowledge and innovation. Competition isn’t perfect but it creates room for improvement while it’s antithesis suffocates growth.

And so the call for fairness arrises where the panderers want to make everyone the same by creating a graded playing field that they call fair that’s obviously a complete distortion of fairness. Fairness doesn’t lie in rewarding everyone the same no matter what work is done or what talents have been bestowed. Fairness, true fairness, can only exist in merit, earning the reward and award, and this needs to be taught at a very young age for society’s sake.

[Tweet “The only call for people to improve is is failure.”]

The discrepancy arises in the definition of failure. This isn’t a sustained failure where they know they aren’t succeeding but aren’t allowed to feel the true sting of failure. The kids who lose but are still rewarded know they’re losers, at least in this instance and in this moment, but they’re not given the right to feel the true sting of their failure, so they remain. They remain in a limbo where they can stay for the remainder of their lives numb to the idea that they could have done better.

If I was allowed to slack off in class and not fail I would have continued to slack off. I didn’t care enough about class to have this internal desire to rise above that existed in sports.

Realizing Potential Should be the Goal of Every Man 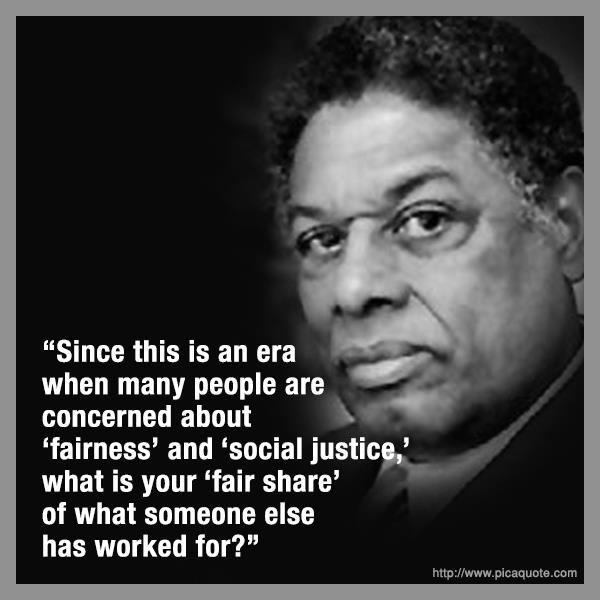 I have no desire in trying to improve society all at once, my goal resides in helping the individual, in helping you improve and in helping myself improve. The more strong, self-reliant, aware men we have in a society, the better we are. The point of the article is to bring a different twist to the competition argument, even moving it away from a societal scope and bringing it closer to the individual.

Potential can’t be reached without blood sweat and tears. One cannot rise to his own personal heights if he’s not allowed to enter the arena that’s filled with failure and suffering and victory and defeat.

Competition isn’t something we want, but something we need. We’re hardwired to want to improve and if we’re not allowed to truly fail and feel that sting, many of us (not all of us) won’t take the necessary steps to get better.

Have The Courage To Create Competition for Your Own Development

The only thing you can control is you. You can work to create change in the aforementioned areas of society, but it still starts with you. So add competition to your life wherever you can. Have the courage to fail and the balls to succeed.

Take risks that will result in real pain if you fail to put the work in. Get involved in industries that are ruled by competition. Become an entrepreneur. Keep a heavy dose of athletics in your life. Continue to train hard and become better than you were last week.

If you want self-development and improvement, compete. If you want to remain where you are, never improving or growing or evolving, sustain, take, and receive.

It’s time we start making the difficult decisions. They seem heartless on their exterior, even cold, but they have far more compassion than the panderers claim to have as they oppress and confine masses and classes into boxes that they arbitrarily label.

You don’t have to work hard, you don’t have to give back, you’re unable to stand on your own so I’ll give you something to lean against as long as you don’t reach too high or work too hard because if you do I’ll take this crutch away from you.

If the world isn’t challenging you have the self-awareness to be able to place demands on yourself that will result in either failure or success, but always improvement.