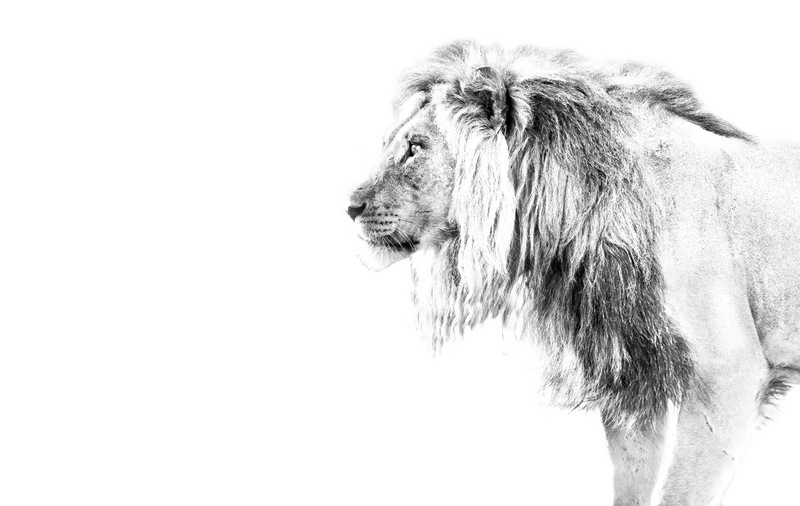 Suburbia freaks me out. The houses in rows. The picket fences. The stress and worry about things that matter little. The value placed on the new car in the driveway conveniently parked and washed as to let the neighbors know that you’re making more money than they, when in reality you owe more money than they.

It’s the ease of it all, the routine, the complacency. It’s almost as if everyone’s given up, content with more of the same they’ve bought into a pre-determined way of life that will not end until their proverbial bucket is kicked.

You see this relinquishing of fate in neighborhood barbecues and dinner parties. The forced smiles and tame jokes told by even tamer men who wake up everyday at the same time to live on autopilot, a state akin to a coma; not living but heart beating, nose breathing, brain dreaming.

More than shark attacks, bear attacks, drowning, or being burned alive, the monotony of suburbia sends shivers down my spine. This, the knowledge of exactly what you’re going to do today, how your day will begin and end and the only wrinkle is an upset in the sports world. This is torture. It’s a torture I want no part of yet a riddle I want to solve.

Real men, that is.

There are those who have been tamed beyond recognition. Their current soul only a shadow of their true spirit. Guys who live for the soap opera drama and gossip that pervades it’s ugly mug into every home in suburbia. Guys who settle down after a long day of work and park their ass in front of the TV only peeling themselves from their stupor as bed time beacons. These men exist who spend hours in front of the mirror getting ready for a “night out”. The feminized, ultra vain, unisexed-yet-clearly-masculine-in-plumming-but-not-in-action-or-thought humans who have embraced this monotony with open arms because it provides the single thing they crave most: safety.

This, however, isn’t you.

Even if you get home and park your ass in front of the TV for hours upon hours, you’re not yet lost. Even if you watch reality shows with your lady, you haven’t gone too far. You’re aware of the battle between monotony and life, safety and adventure. It’s this self-awareness that will lead you to make the tough decisions if you also have the balls to act on them.

Men Are All Born Wild

With each ounce of positive reinforcement crammed down our throats by the child psychologists who’ve never had children, we become tamed. In the same manner we tame a dog we tame a wee lad. No consequence for wrong action, only praise for right action, even if that right action isn’t worth praising.

We clap and congratulate effort but not result. And so we grow up thinking we’re entitled to a piece of the pie that someone else baked. We’ve had it easy thus far and we’ve done alright, so

That’s why suburbia holds such an allure, the ease. We can literally do the same thing everyday and we’ll live a decent life, probably make a good living and provide for our families and do all those things that “good men” are supposed to do.

But we won’t live to the capacity that our potential dictates we can live.

Safety and life can’t coexist because men weren’t born to be safe. There’s no thrill in safety; it’s within our grasp. And as long as we’re reaching for those things within our grasp we’re never going to grow. It’s only when we aim higher, do more, be more, reach further than our arms can extend that we become better, that we grow, improve, become tougher, grittier, manlier.

Being Wild Within the Confines of Society

Within the confines of society doesn’t sound at all inspiring. How about how to be wild at heart while also being successful?

This morning I’m waking up in a pal’s house smack dab in the middle of suburban Calgary. This experience has been fun but the mode of movement never deviates. It never deviated when I grew up in a suburban home. Far from the man leading the charge I’m within this very battle along with you, but I’m doing what I can to break the trend.

Booking a 3-month trip to Argentina just the other night in an effort to find adventure and to go to places that may make me a tad uneasy as I travel alone never on the tourist trek with no knowledge of the Spanish language.

Is this really the answer?

Is life something that is chased or is there a way to give your wild heart room to breathe all the while being a productive human, a good father, husband, and leader?

There are answers, but they’re answers I’m only beginning to explore.

Routine is a must for every man, but it’s the structure of the routine that is most important, not the details. Wake up early, hit the ground running, train hard and at the same time daily. Do all these things, it will help you have more energy, focus, and success. But don’t lose spontaneity. Don’t lose that part of you that randomly says fuck it, and books a trip to who knows where for who knows what reason, the reason probably simply being an itch that needed to be scratched.

As the majority slips into their coma, cruising on autopilot, how do we stay wild and free and accomplish even more than we would had we gone with the masses?

I know adventure has to exist in a man’s life, as does wilderness and danger. I also know that they have to be regular occurrences and not simply annual events. At the very least a man needs adventure in his life on a monthly basis. And death must be near. A struggle of importance, even life and death importance, has to take place.

To understand how to fuel your wild heart and to set it free you have to be aware of your deepest ambitions.

What do you want to conquer? What dragon do you want to slay? What mission do you feel is too great for a modest man like you but you know that if you don’t attempt to accomplish it you’ll die dug deep into a hole of eternal regret?

“Ambition, I have come to believe, is the most primal and sacred fundamental of our being. To feel ambition and to act upon it is to embrace the unique calling of our souls. Not to act upon that ambition is to turn our backs on ourselves and on the reason for our existence.”

Your soul is leading you somewhere greater than where you are now, it takes courage to follow it. My ambitions tell me to travel and to write. To write a book, a thesis, an archetype for men that will stand time’s test.

“Far better it is to dare mighty things, to win glorious triumphs even though checkered by failure, than to rank with those timid spirits who neither enjoy nor suffer much because they live in the gray twilight that knows neither victory nor defeat.”

Don’t settle in to anything. Even if you live in a house that differs little from the hundred other houses in your neighborhood, reach higher, aim audaciously, and work harder. Don’t get caught in the traps that ease and routine can provide. Don’t think that today is the same day you’re going to have for the rest of your life.

Follow your soul’s call, your ambitions, and dare mighty things that far exceed what you know you can do in this lifetime. This is the answer to the riddle of suburbia and monotony and ease. You have a potential within you that isn’t being realized, and the only way to truly realize it is to risk everything. If you fail, ’tis a lesson in your back pocket and toughness incurred. If you succeed, well, you’ve set out on a path to live a life worth writing about.