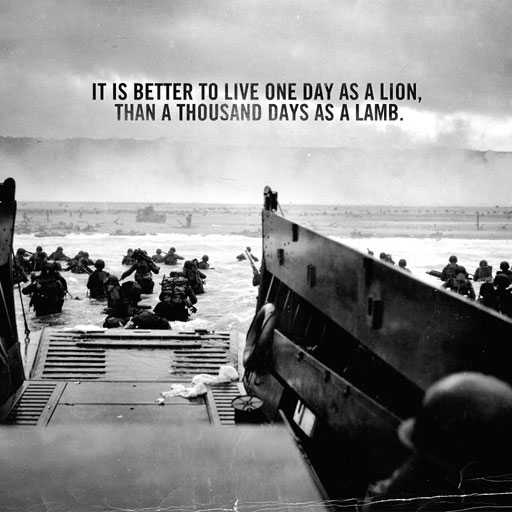 My first fight was as it should be: a battle. Nothing about it was comfortable; everything about it was a struggle. It didn’t take place in the comfort of my hometown, or in the familiarity of my home ring. I had to drive 8 hours just to get to the town where it was held. I was fighting a guy who, on paper was also having his first fight – in this weight class at least, he’d already had 20+ in other weight classes. The fight took place in the winter months in the north of British Columbia – think Logan’s home in Wolverine and you’ll get the idea. 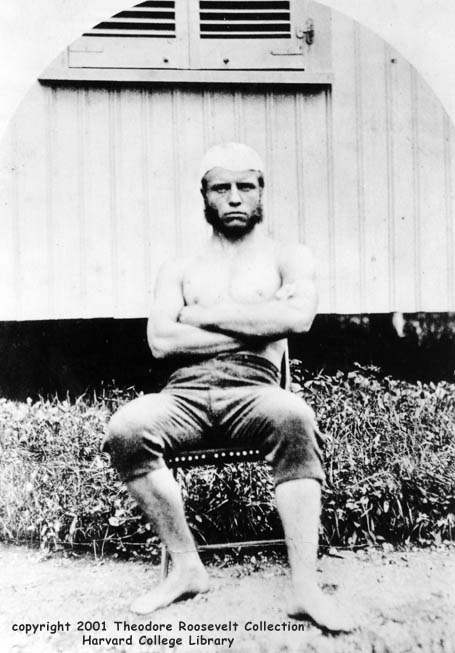 It was a completely new experience. I’d sparred for hundreds of hours, I’m sure, but sparring is sparring and fighting is a fight. The two are completely different – which was something I didn’t yet know going in to the fight. The fight itself took place in an old, cold, worn down hockey rink. The ring, in the middle of the surface where the ice would normally be. The crowd, surrounding the ring in chairs, and in the stands.

Although I now walk around at 190 pounds, back then I was petite. The fight took place in the middleweight devision which, in the amateurs, is 165 pounds, but I could barely manage to maintain 155 pounds, even whilst filling my mouth at every opportunity. My meal before the weigh-in and again before the fight was a stupid one: steak, eggs, and hash-browns. I love steak and eggs, but I didn’t put a lot of thought into the fact that you want to feel light on your feet in the ring, and that a full stomach doesn’t feel great when it’s getting pummeled.

When my trainer heard of my meal choices a few minutes before the fight, he told me that if I shat my pants in the ring, it would be my own damn fault. I didn’t, thankfully.

The fight, at least the first two rounds, was nothing like I thought it would be. I’d spent my entire life watching professional fights. Pro fights last 10-12 rounds (15 rounds in the classic fights I loved to watch as well). The first two rounds were usually a process of the fighters getting acquainted – Hagler vs Hearns aside. As I would soon find out, the three or four two-minute rounds of an amateur fight didn’t have any feeling out process.

I expected a jab-fest for the first round, but my opponent, being a much more seasoned fighter, knew that that wasn’t how it was going to go down. I got my ass kicked for two rounds, before I woke up, floored him in the third, but eventually lost a split decision. My first fight of my life, a loss. I was none too pleased, but I wouldn’t let that happen again, and I didn’t.

I wouldn’t let a lack of preparedness lead to a loss, nor a lack of tenacity. It would never again take a punch to wake me up, I’d walk into that ring, be it a sparring session, a fight, a work day, a workout, with the heart of a fighter, the spirit of a warrior.

“Out of every 100 men, ten shouldn’t even be there. Eighty are just targets. Nine are real fighters, and we are lucky to have them, for they make the battle. Ah, but the one. One is a warrior, and he will bring the others back.“ ~ Heracletus

Although I lost, my first fight was the perfect first fight. I faced adversity and struggle in every possible way; from the location, to the opponent, to the outcome; my first fight was literally a fight, a struggle. At one point the thought of quitting popped into my head, of course I pushed it out, took a step forward, and kept punching, slipping, blocking, and absorbing punches. If I had knocked the guy out in 5 seconds, in my mind, it would have been a useless experience that taught me nothing, and would possibly hurt me more than it helped me later on down the road.

I love adversity, at least I’m growing to love it.

Adversity is what makes a common, weak, average, uninspiring man into a WARRIOR; at the very least, it gives him the opportunity to become one. He has it in him to push forward, to work hard, sacrifice, and push through the pain, and it’s his choice if he takes that path, or the path of a coward.

Life is a struggle, a beautiful struggle. The more I see the beauty in the pain, how without it we won’t appreciate the good times, the easy times, just like without darkness we can’t have light, the more I see a benefit to placing hardship on ourselves, and removing ease.

A Case Against the Easy Life

Our goal or dream is to get to the easy life as fast as possible. We want this stress-free, laissez faire existence so bad that we start incorporating it into our lives almost immediately. Much of our innovation comes about to bring this ease. We schedule our lives to avoid hard work as much as possible, or work hard to one day avoid the life we had to lead to be able to afford to avoid the hard work that has got us there.

Ease is the dream. Hard work is the vehicle that can get us there.

As a guy who once had this dream, the more I live, grow, work, and evolve as a man, I see more value in placing hardship upon myself than in removing it – easier said than done, yes, but this truth is apparent. Where I once laid out my perfect life as no-alarm-clock, wake-up-in-paradise-and-do-nothing Eden, my view of what ‘the dream’ is has changed – or at least is changing.

Take this truth as an example:

“There has never yet been a man in our history who led a life of ease whose name is worth remembering.” ~ Theodore Roosevelt

Struggle and strain aren’t things we should avoid, but things we should seek. Just like our fears shouldn’t make us run, but stand and fight, the struggles of life should be appreciated for who they make us in to, and what they make of us. Continue to Page 2 >>>