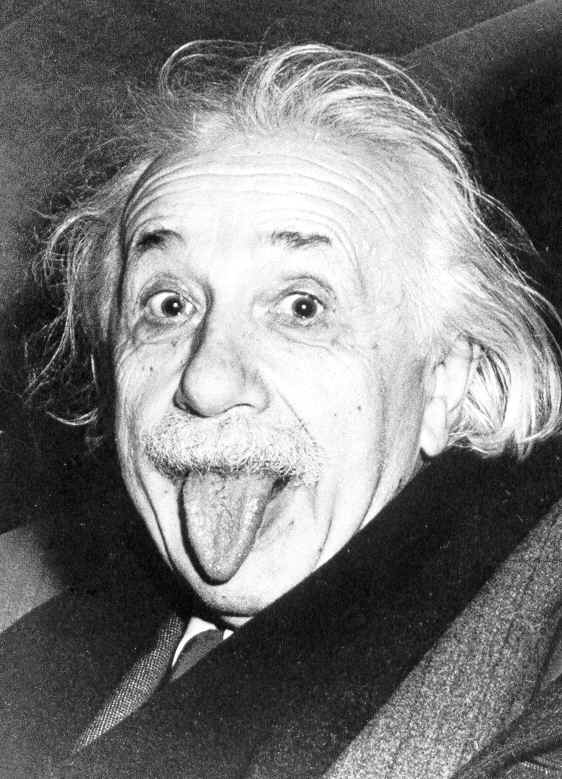 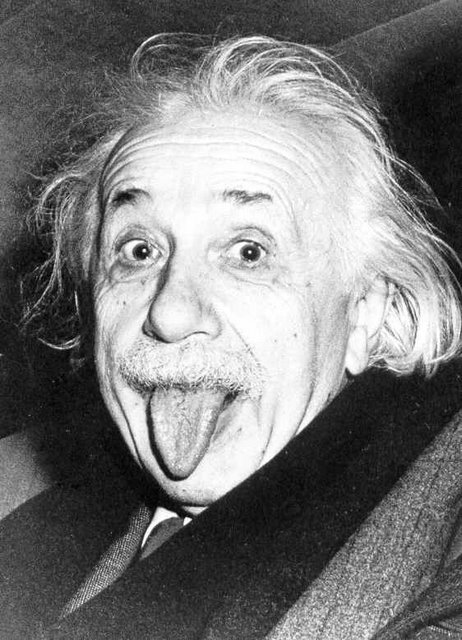 Albert Einstein said: “Insanity is doing the same thing over and over again and expecting different results.”

Well, for my first 7-years in the weight room I was doing pretty much the same thing week after week, month after month. I’d start a new workout, experiencing some gains, and then stick with the same split, the same rep and set schemes and the same exercises for another few months thereafter. My success would plateau around week 3 or 4, and the gains would just disappear from there.

I did more isolation exercises than compound exercises which was a huge deterrent of me succeeding as well. I was also eating similar meals each day, wondering why the hell I wasn’t gaining any lean muscle?

In short, I was doing the same this over and over again, expecting the same results. As a result, I made no lean muscle mass gains in those original 7 years in the gym. I began with a skinny body and was completely frustrated, exhausted and ready to give up after having trained so hard for so long, but never seeing any result.

It wasn’t for a lack of effort. But I guess according to Einstein I was suffering from insanity. I followed the same sources who said the same things and followed the same principles. I looked at myself in the mirror, then looked at the jacked guys in the magazines and wondered what gives? Why do they have muscle mass and I don’t?

Success finally came when I added variety into my training, and to my goals.

When you walk into a gym you’ll more often than not see guys lifting heavy, or lifting for hypertrophy (building muscle), or training to improve their endurance or athleticism. Very rarely do you see people training for all three. But that’s what I did.

Our bodies need variety. If we’re consistently doing the same thing week after week, month after month, our bodies will adapt and our gains will subside. But, if we are continually changing how we are training, our bodies will continually be trying to adapt to new methods of training. They’ll always be playing catch-up.

By lifting heavy for lower reps, lighter for higher reps, and somewhere in the middle for hypertrophy, my body was never able to adapt to the demands that I was placing on it. As a result, I consistently gained a pound a week for 32 weeks. Now, some weeks I wouldn’t gain a pound, and some I’d gain 2, but on average, my gains never ceased. And because of the way I was training. The intensity of each session and the types of exercises I was doing, while also maintaining an intense cardio routine, the results were lean muscle gains, and not just muscle gains.

1. Change up your splits and the reps and sets you’re performing in your exercises every 3-4 weeks.

2. Keep track of the weight you’re lifting in each exercise and try to beat it each week.

4. Take a week off every 3-4 weeks. You can make it an active week off, but our bodies need rest especially when we’re consistently in the gym. I’m about to head to Maui next week for a scheduled week off. They’re almost as important to your end success as your time in the gym.

5. If a split seems to work really well, avoid the temptation of sticking with if for an extra month or two. Give it a rest, then come back to it another time.

If you’re looking for a great resource to Build Lean Muscle, here’s the same program I used to pack on 32 pounds in 32 weeks ———> Muscle-Building Program