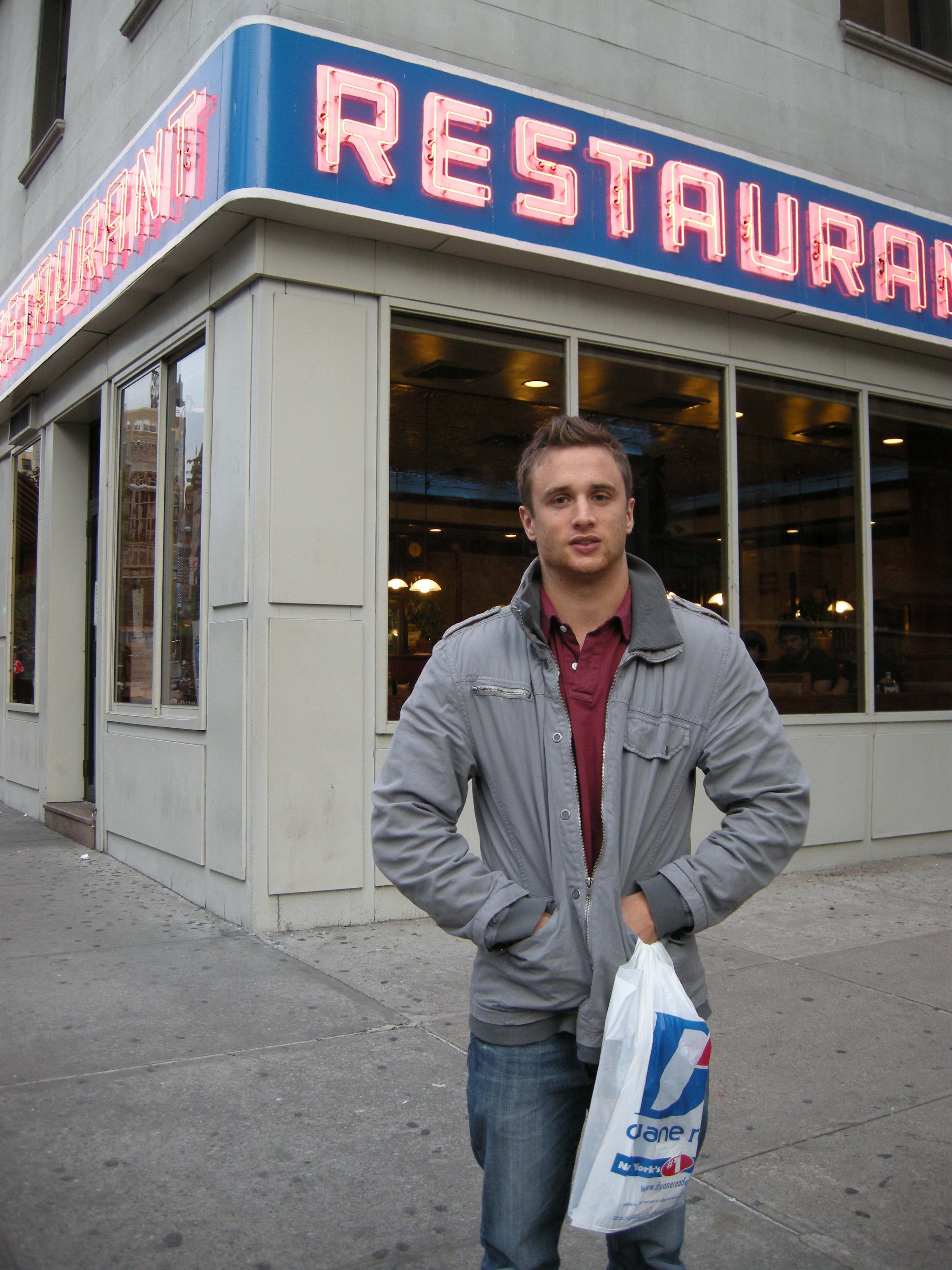 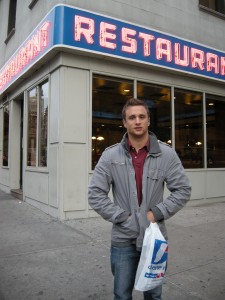 Training for a fight was tough and I loved it! It showed me what real training was all about.

I think the mentality you have when you’re in the boxing gym or even the weight room has the biggest effect on the success of workouts. It’s one thing to train to get abs, but it’s another thing to train to fight someone. The intensity is so much greater when you have something important to you that’s on the line.

A lot of fighters will say they visualize themselves winning the whole way. I did that as well, but I loved to play little tricks on myself in order to train harder. I’d visualize myself getting tired in a fight and losing because I didn’t train hard enough, or running out of gas and losing the last round. Don’t get me wrong, I always knew I was going to win – even if I didn’t 🙂 – but I also realized that if I didn’t train hard enough my chances of winning would diminish.

I’ve  tried to keep that mentality with me even though I’m no longer fighting. I can’t go into the gym and think someone out there’s working harder than me and going to get a better physique, that’s just not what motivates me. For the 30-45 minutes I’m in the gym I go back to what I was like when I was boxing and about to face an opponent and my workouts are awesome because of it.

I see people on their phones, watching the tv’s, talking to each other, taking five minute breaks and then they wonder why they aren’t in the shape they want to be in even though they just spent two hours at the gym. Think about it!

I don’t mean to toot my own horn but I’m out of gas after my first set most of the time. I’m spent! If you really want to get in better shape you’re going to have to kick your own butt. The harder you work, the better your results are going to be, no matter what program you’re following.

Here’s a sample body weight circuit you can do. It’s great for fat loss, or even a warm-up.

Do each exercise for 30 seconds, getting as many reps done in that amount of time as you can. Each set will go for 3 minutes – which is the length of a professional boxing round.

A1. Lunge Jumps – get down into a lunge, jump and switch legs in the air.

A2. Push-ups – you can do clap push-ups, normal push-ups, or push-ups on your knees.

A3. Squat Jumps – just squat down to 90 degrees and jump

A4. Mountain Climbers – take a look at the first video in my ‘video’ page, below.

A5. Burpees – take a look at the same video as above.

A6. Bicycle – abdominal exercise to finish it off.

Try this circuit 3x. Let me know what you think and train hard! Put every ounce of energy you have into each rep in order to get that body you deserve!