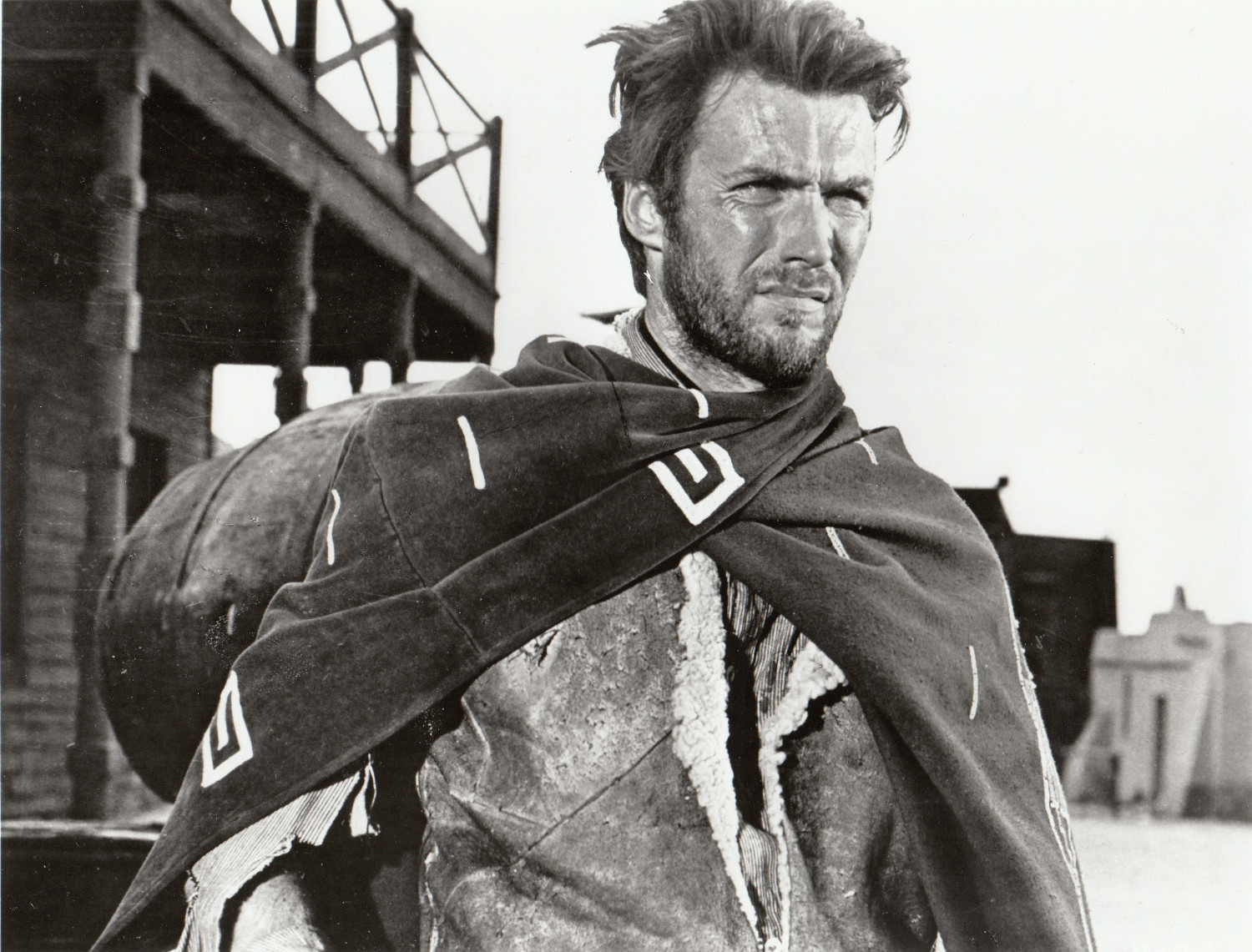 Franklin’s virtues are wonderful, but for many of us some of these virtues will temper what we want to unleash. Before you can focus and become a gentleman, before you can soften, you must become tough, you must return to the warrior that was your ancestors, the strong, stoic men that were your grandparents.

The virtues of manliness are what led a man to his death for an ideal, with a distain for death rather than a fear the propelled him to prolong his life at all costs, instead of running and surviving when he needed to fight and die for the greater good, the cause, for honor. Today, it’s these underlying virtues that will allow you to hustle without complaint. To work hard for the sake of working hard instead of seeking acclaim and praise as so many in today’s society thirst for. (Read This: Don’t Wish and Win, Just Work and Win)

In our quest to become good men, too many aim to become gentle men before they are actually men. Being good at being a man is something you should aspire toward and claim before you can worry about being a gentle, soft man. It’s useless to soften what is already soft; it takes no self-control. Discipline is only used when you soften the rough, the tough, the gritty nature of a real man. This is where the ideal comes, when the tough can be softened.

Virtues like honor, courage, selflessness, and gameness make a man a man and good at being a man. Without these virtues at your core there is no gentle man to be made because he is already soft and what is already soft cannot become soft.