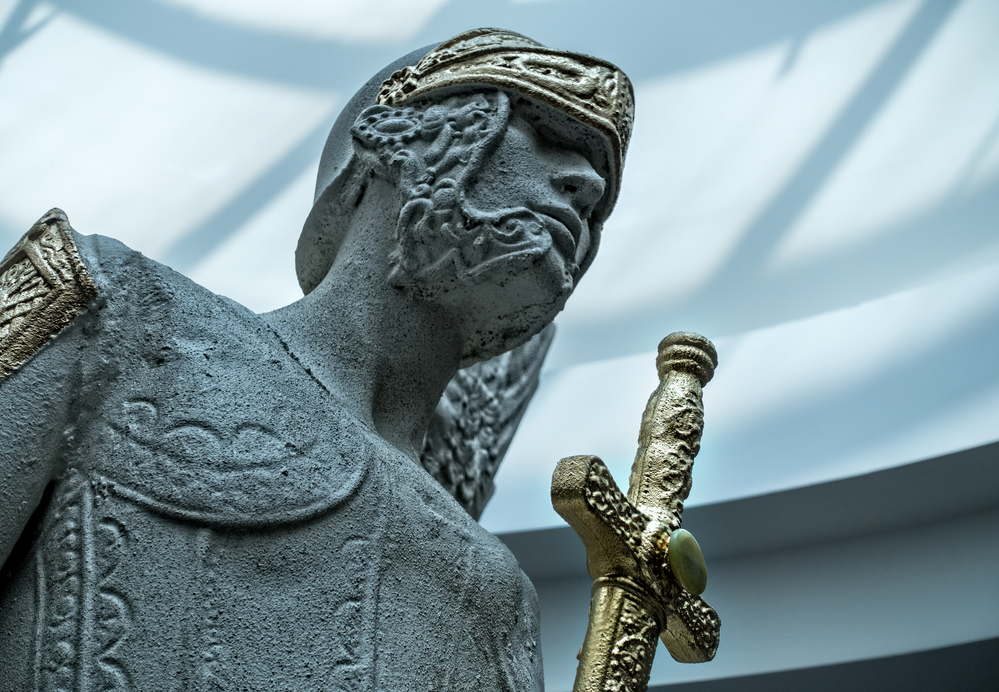 A man’s role is protector and defender. ~Chad Howse

Do you think men and women have pre-defined roles? (Read This: 3 Fundamentals of True Manliness)

Of course we do and we have for millennia. The reasons are simple and scientific.

As humans in tribes our goal was to gain power. Power meant safety for our people. The only way to grow and increase the numbers of the tribe was to make babies.

This gave the womb supremacy within a tribe.

It was more powerful than a man’s sperm since one man’s sperm could impregnate many wombs. This also gave the woman’s life supreme importance over the man’s.

Thus, the men would fight and hunt and the women would stay closer to home. You can see this still occur in violent “tribes” of chimpanzees where the men will fight to the death to protect their tribe and to simply show dominance, but the women won’t engage in battle beyond its borders.

Men also have different hormones than women that leads to greater bone and muscle strength and more aggression.

Men are violent. We have always been violent. When we win a battle – be it in the ring or in war – we’re hit with a surge of testosterone, almost like a biological reward system that compounds the elation that already accompanies victory.

Men are both physically and biologically born to fight.

But why does this matter and is it relevant in today’s society where “help” is a phone call away and we no longer live in tribes?

Yes. It goes deeper into our purpose provides a solution to the widespread LACK of purpose that human males experience today.

We feel disconnected. We kill ourselves more than women and the commonplace of men that don’t “feel like men” is widespread in nations – like those in the west – where men are DISCOURAGED from being good at being men. (Read This: The Pussification of The West)

Sure, we’re told to be good men, but good men didn’t always protect the tribe or conquer new ones. Men who were good at BEING men, did. And that’s what we need the freedom to do.

…And that’s where we see the real danger, in government’s impeding on that freedom by saying it is no longer an individual right, but something that can be handled by the State.

But what if the police are busy?

What if they can’t make it to your house in 10 seconds?

What if you HAVE TO defend yourself with deadly tools or die? (Read This: The Death of Freedom)

Just because you don’t want that freedom it doesn’t mean you should petition and vote to take it away from someone else, someone more connected with his role and purpose, to protect and defend by whatever means necessary.

Read This: You Can Take Safety, I’ll Take Freedom