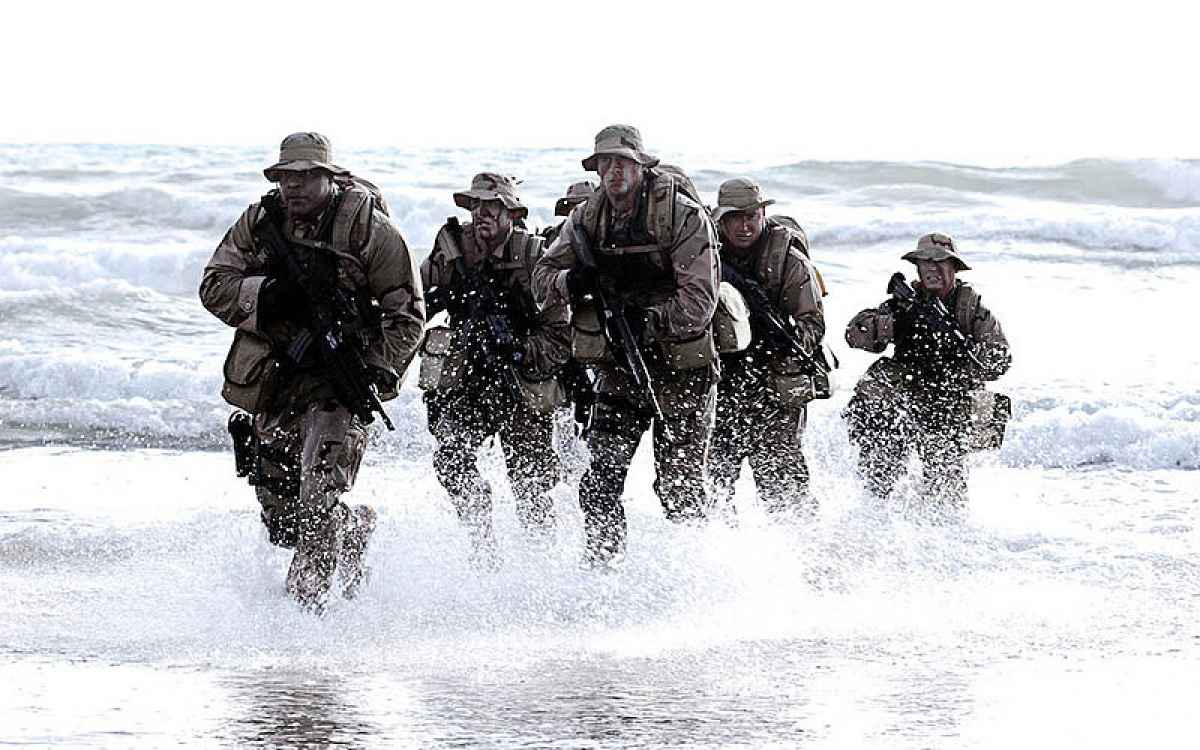 Pain is not something to run from, but attract. In attracting more you allow yourself to become more. 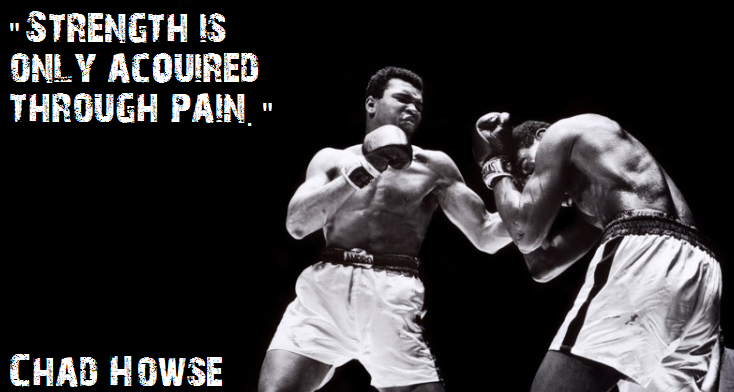 Strength is only acquired through pain.

No matter the kind of strength you’re talking about, be it physical, mental, or of the spirit, the only way to obtain it and develop it is through pain.

After going beyond where we could previously go, we acquire a new capacity to resist whatever the world throws at us, be it a heavier weight or a more arduous test. (Check This Out: How Strong Are You?) 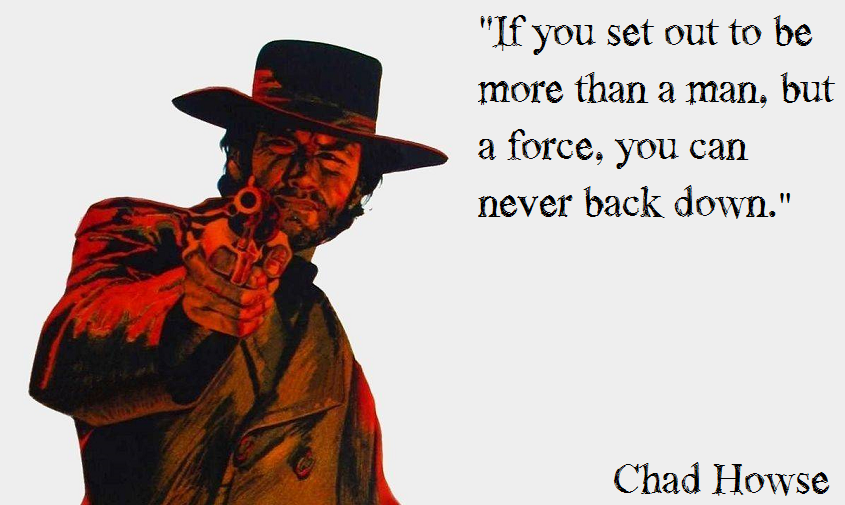 If you set out to be more than a man, but a force, you can never back down.

If what you want to be is more than the average fella, you have to resolve to never back down. That is, even though pain and loss and failure may be in your future, you must meet it all on your feet, trudging forward, never willingly backing down or taking a knee.

The man who is a force to be reckoned with gets there because of will, because of a choice, not because of innate talent or God-given ability.

Make that choice. It isn’t the easy choice to be made, but it will lead to a life of purpose and meaning. 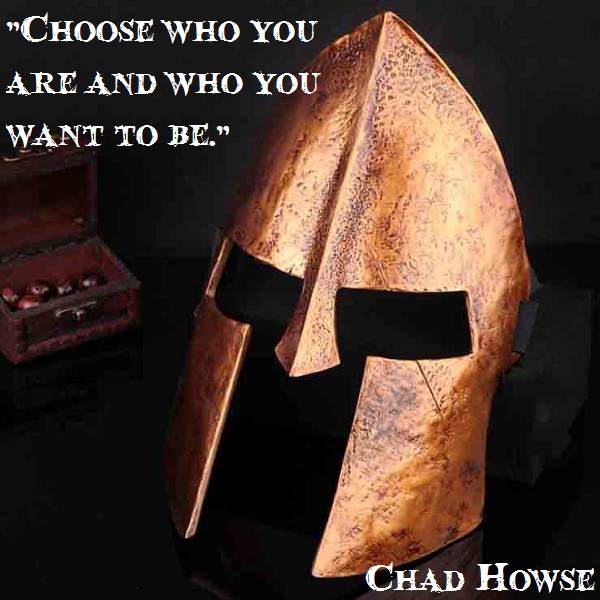 Choose who you are and who you want to be.

The man you will become doesn’t happen, it is a choice for good or for bad.

Most men allow life and its many events to shape who they are without setting their own sails to end up where they want to be.

They simply go with the current and sometimes that current can lead us to a place of weakness and dependency.

Make a choice right now. Write it down. Dictate the man you want to become and work on becoming him. 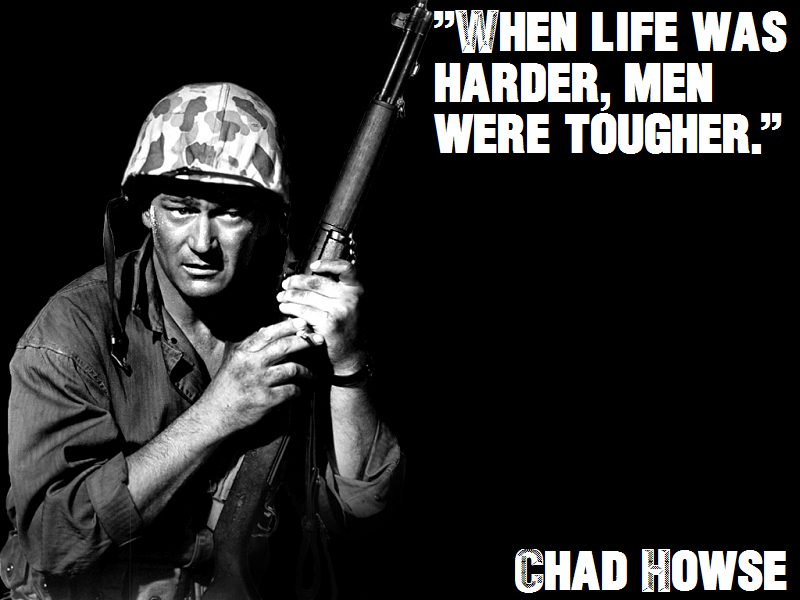 When life was harder, men were tougher.

As we urbanize we lose the grit that accompanies and protects the values that served mankind so well for so long. 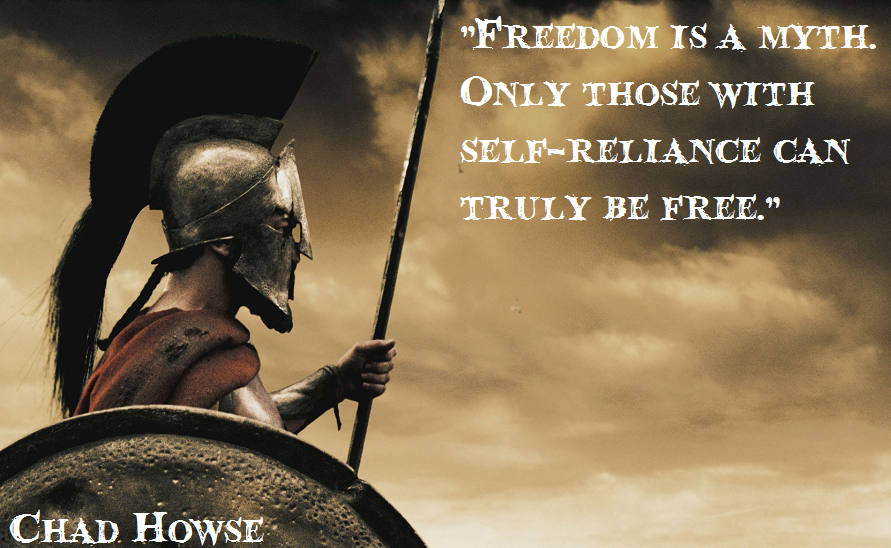 Freedom is a myth. Only those with self-reliance can truly be free.

Hippies think freedom is freedom FROM – responsibility, the need to earn, the need to protect, defend, and serve.

Freedom is, in part, freedom FROM, but freedom from fear and dependency and sloth. It’s also freedom TO; freedom to work, to earn, to defend, to care for those you love because you’ve developed the necessary skills to do so. 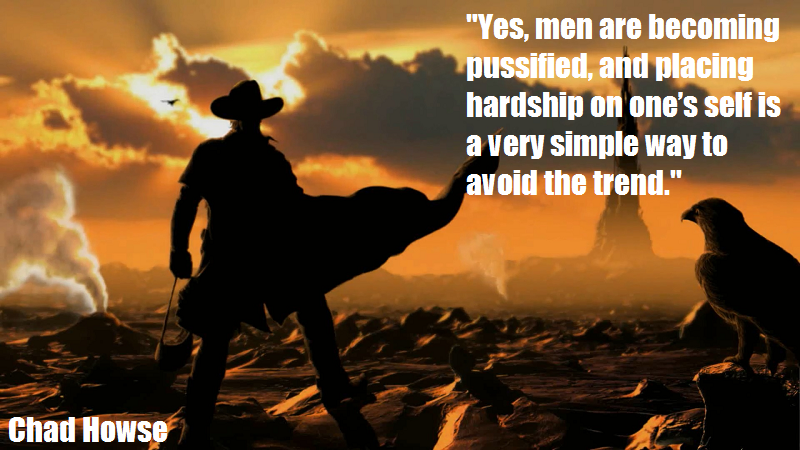 The pussification of the modern man exists. Just talk to the vast majority of 20-somethings and you’ll find a sea of dependency and weakness.

Fewer men stick around to raise the seed they planted. Fewer men accept responsibility for their actions. Yet even more men look to others to carry them through life. (Read This: How to Be Old-School Amidst The Pussy Generation)

Put yourself in situations where you either sink or swing and the grit that once was at least more prevalent will be yours, and you will thrive. 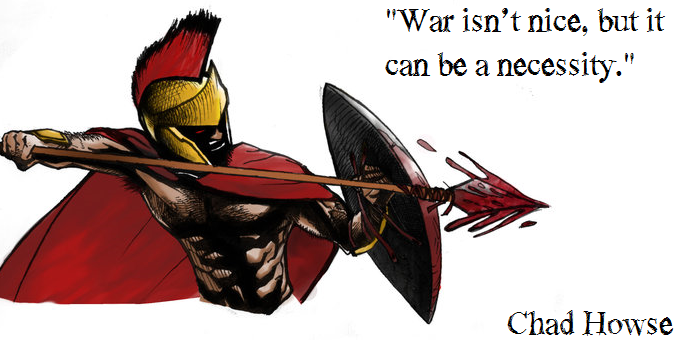 War isn’t nice, but it can be a necessity.

Where evil is allowed to thrive, it does.

We attack cancer. We don’t let it work itself out.

We must do the same with evil. As Chamberlain denied its existence in Hitler, it grew and festered into something that was almost uncontrollable. As our modern politicians make excuses for Planned Parenthood and the terrorists beheading and slaughtering the innocent, it will not work itself out. It will grow and fester into something that we may not be able to control.

To kill evil is to defend good. 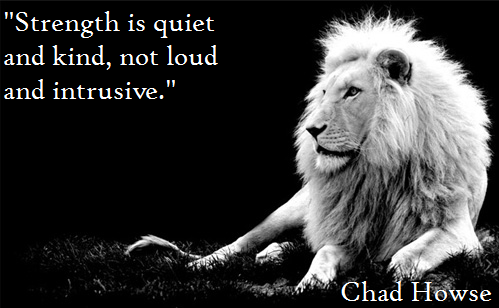 Strength is quiet and kind, not loud and intrusive.

The strong open doors, they get out of the way to allow more room for the weak, they encourage and enable those who’d benefit from both.

Strength is kindness and goodness, not just overt power and destruction. (Read This: Things That Weaken You vs. Those That Strengthen You) 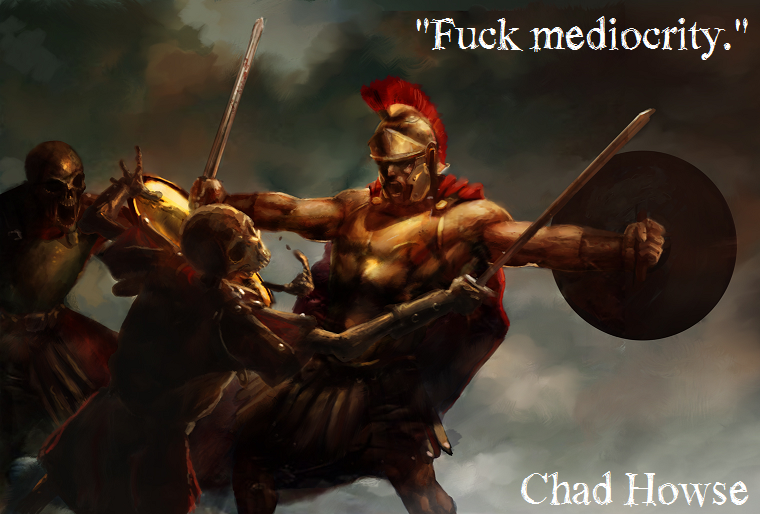 Mediocrity, in the personal sense, is basically who you or I are right now. Methinks that’s how we should think about it. This way we’re not so arrogant that we think we have no room to improve, but we’re confident enough to know that everything we’ve done thus far is only a drop in the bucket compared to what we can potentially do and who we can potentially become.

Thus, fuck mediocrity because we have no intention of falling into the traps that most people fall into, content with where they are and ignorant of where they can potentially be.

More Man Up Monday: Be The Warrior Not The Worrier