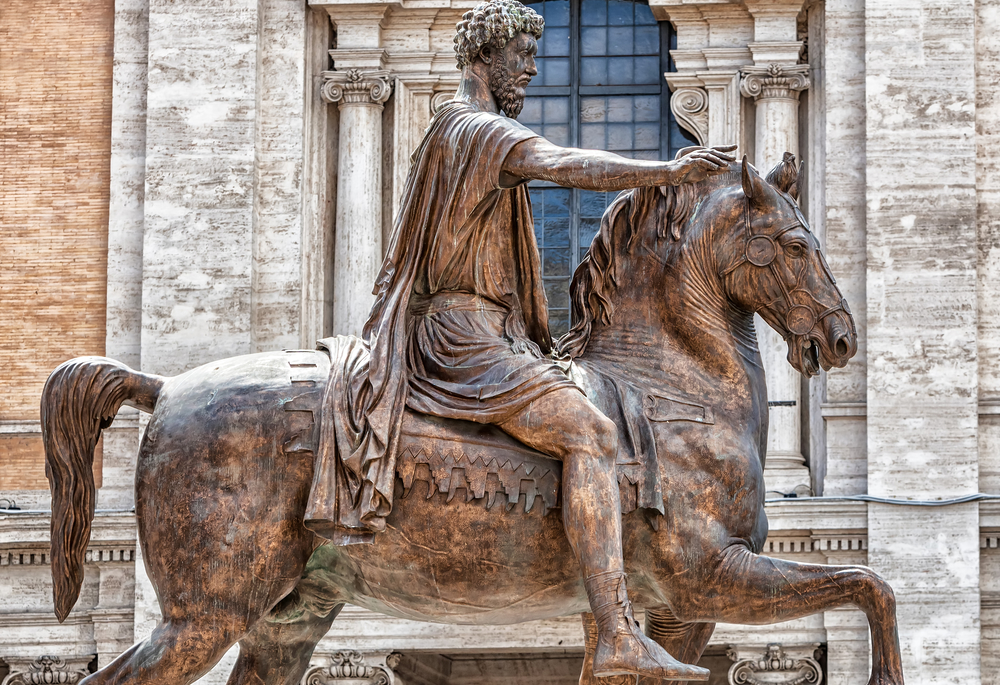 If it’s not contributing to your happiness, your goals, or your bank account, you don’t have time for it. ~ Tim Grover

We all need to rethink time.

It’s not even about performing well – though that’s the results – but a matter of living well.

A buddy just sent me a quote from a book he’s reading:

Nassim Taleb, in his books (that I’ve read so far – Antifragile, Skin in the Game) cites being ‘too big’ as being fragile, with too many moving parts to really have enough control to defend against an enemy – an enemy can be a down market, a competitor, a tragedy, volatility of any kind.

Too big can also be translated to spread too thin.

You may seem like you’re juggling a bunch of plates and doing it well, but you have yet to be chased by a bull or even nudged by a strong wind.

There’s a lot in each of the quotes above and Taleb’s ideas, but they all tie in with one another.

On daily basis we’re faced with an endless amount of choices, a number which has never been seen before in our history.

We have a myriad of devices that can remove boredom and pull us from the moment, that end up pulling us from the thing we should be doing – the thing that’s improving our happiness, goals, or bank account.

We have many goals, much of them getting in the way of one another rather than aiding each other.

Whether it’s what truck to purchase, where to live, what ‘look’ to go for, what book to read next, what career path to follow, what music to listen to, what animal to hunt, what gun to buy, what charity to give money to or what woman to marry, we are influenced by hundreds of sources with ideas that seem good but don’t actually align with what we should do.

Be it the devices that pull us from the moment with ‘thought leaders’ that tell us what to do or the books we read that give us a new outlook on a problem we’re facing only to be overridden by the next book we read, we live in confusing times.

Manhood isn’t even as simple as it once was – well, it is, but they’re doing their best to change it.

Many – many – think that freedom lies in options, when in fact, freedom is found in fewer options.

True power is found in being decisive in all things, in making a decision and moving forward on that path rather than second guessing or shifting when something new and shiny crosses your path.

This is true in the moment and in overall life.

Have one thing you’re focusing on in your business that’s of the utmost importance.

Have one thing you’re working on in a given moment and give a good portion of your day to that one thing – leave other tasks for later in the day or delegate them or give them to an entirely different day.

Break down your big goals into smaller chunks and do one chunk at a time so as to not spread yourself thing – so as to not become fragile with too many moving parts.

Find one woman. If you’re with a woman who isn’t that woman, break things off and move on, waste no more time.

Make time for your phone, but don’t allow it to creep into time that’s dedicated to other things – family, work, fun.

Have things that you do every day, habits that are non-negotiable that help you become a better man, don’t rely on random events for improvement.

Workout daily. Read daily. Write daily (write anything, anything you want, it’s good for the brain and the soul).

Just as your focus should be on good things, identify the things that take your time, remove them. TV? Phone? Drinking too much? What are you doing that doesn’t help you improve?

Decide who you will be, and be him.

It is but a decision that requires commitment.

Unfollow people that get in the way of this goal.

Remove friends that hinder your progress, and spend more time with the ones that help.

Use every second of every day well.

I like a plan, but you don’t necessarily need one. You can make the right decision in the moment. You can pick up a book instead of watching TV or do work instead of opening up another tab on your computer.

You can head to the gym instead of sleeping in.

A life well lived is simply a series of days won.

A day won is but a collection of correct decisions.

If you take a bit of time to determine what it really is you want to accomplish (and that’s why we’re here, to accomplish, not to rest or party or wait for things to happen), who you want to be, the man you ideally want to become, the decisions you make in the run of a day should be stark, and then it’s just up to you to have the courage, the decisiveness to act correctly.

Spend a single day making the right decision, whether it’s waking up when the alarm rings at 5am and heading to the gym or preparing a healthy meal vs eating out.

Do it for a single day, and see how bloody good it feels and how easy it is, and then realize that almost everyone you come across tomorrow will be making the weak decisions, the loser decisions, the small-minded choices that leave too many weak, fat, broke, unhappy, and unfulfilled.

There doesn’t really need to be a motivational quote about using time or living a great life, it’s simpler than that.

Do that enough and you’ll have everything you want.