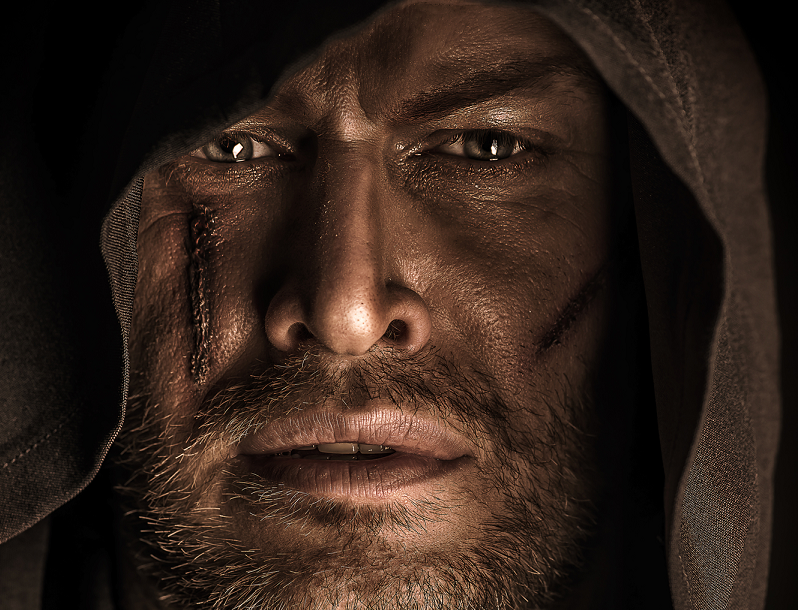 News broke the other day that, yet again, a high powered fella has been abusing women for decades.

Now, I’m on somewhat of a news cleanse.

Our brains are designed to deal with what’s going in our tribe, not what’s going on all over the entire planet.

So I haven’t been paying that much attention to the news, and when yet another bigwig got busted for groping women, or worse, I didn’t look into it.

That is, until I saw a clip from an interview on therebel.media that I began thinking about this entire mess from a different angle, one that’s alarming, even horrifying. 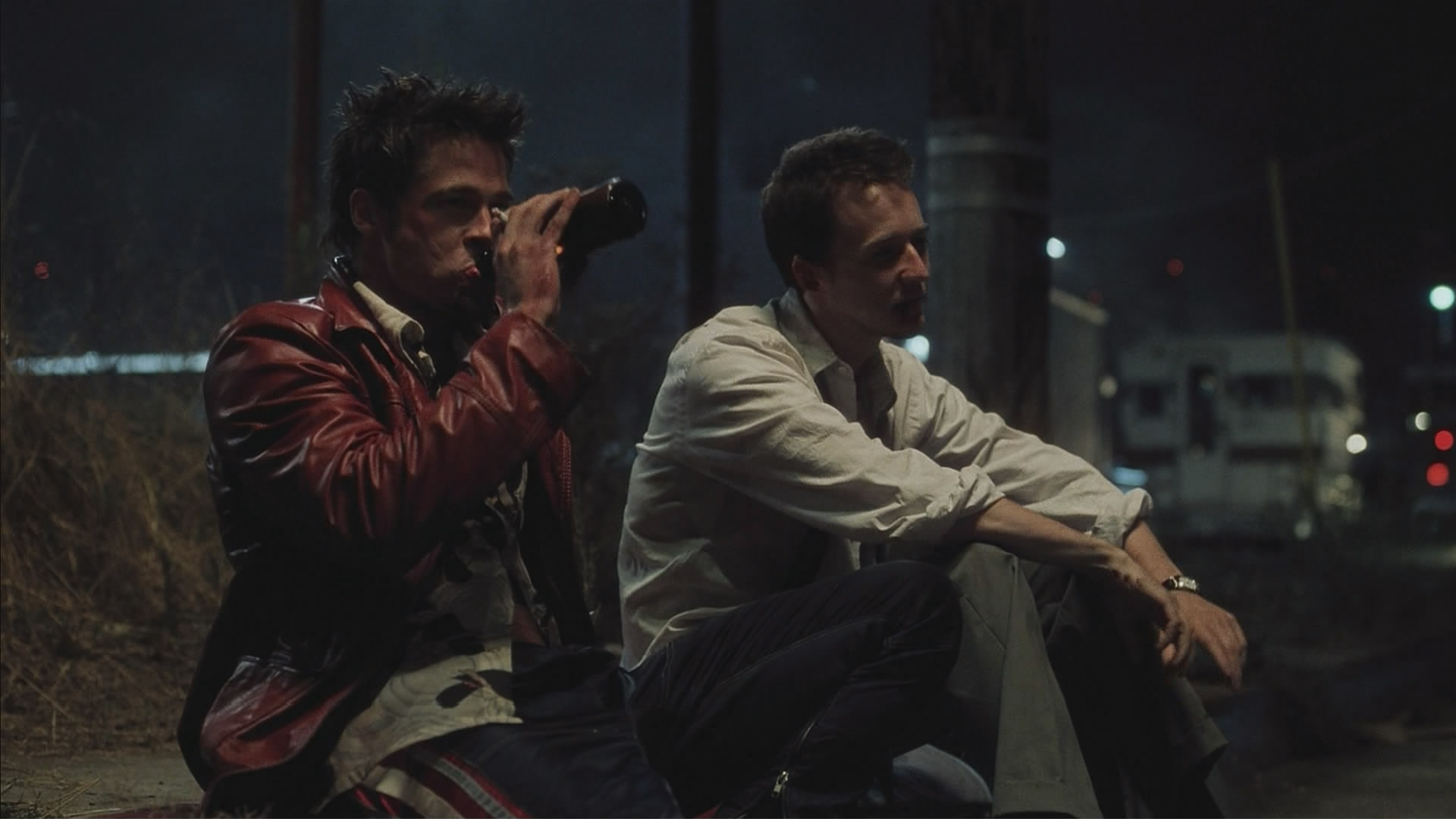 In the interview, one of the fellas in the conversation said he lacked respect for every man involved in this mess save for, shockingly enough, Brad Pitt. Supposedly when Gweneth Paltrow, Pitt’s lady at the time, came to him and said that Weinstein groped her, Pitt sought out the deviant at a movie premier and told him to keep his hands off his girlfiend.

That’s the action I thought every man would logically take, but there’s only one instance where a man came to his lady’s defense.

Isn’t that what we’re here for?

Then I thought about it on a bigger scale.

There aren’t known cases of Weinstein getting his ass kicked for groping a woman, what about one of the myriad of other high profile cases involving a man in a power position, and women being sexually assaulted?

Every guy reading this is likely scratching his head as much as I am. Imagine if some prick groped your sweetheart or assaulted them or mistreated them in any fashion…

… I don’t see how guys like Weinstein aren’t missing fingers or toes or ears.

That is, how is this prick still carrying all of his major appendages?

Back to thinking about this trend on a more broad scale…

Anthony Weiner, a fella who’s been found guilty of sending pictures to under-aged girls, hasn’t been roughed up, beaten up, or harmed in any way.

Bill Cosby – and we have to identify the fact that some of these guys have yet to be found guilty – allegedly raped and took advantage of dozens of women, and yet, no one kicked the living shit out of him.

Bill Clinton raped a woman, sexually assaulted many others, and used his position of power to take advantage of women his entire life, and yet again, no cases of him being beaten.

Now it appears as though Ben Affleck has grabbed asses and gotten away with it.

Catholic priests and other men in power positions have taken advantage of the vulnerable, and again, rarely are there cases of a priest who’s assaulted young boys ending up face down in a river, which is precisely where they belong (not all priests, but you know what I mean).

I’m getting pretty pissed off writing this.

Men are here, we’re genetically programmed, we have hormones flowing through our bodies that make us carry and produce more muscle, greater bone density, and greater aggression and propensity to take risk, we’re here to protect!

Throughout our history as humans, good men have slaughtered bad men and protected their tribe as a result.

Where are these men today?

I know they exist.

They serve their country. They create the machines and gadgets we use every day, the things that make our lives so bloody easy today. They exist. But in each of these cases they haven’t.

It boggles the mind that a rat like Weinstein can grope and molest women and not a single boyfriend or husband or brother or father of that woman kicked the living hell out of him.

It’s as if we rely on our prisoners to beat and physically harm the rapists, molesters, and deviants that the rest of us men turn a blind eye to.

There is no caveat to this point.

There is no ‘wait until you hear both sides of the story’.

There is no ‘well he just made a bunch of mistakes’.

There is no ‘well he didn’t physically hurt anyone’.

There is only your duty as a man, to protect and provide for those who you love and care about.

Is this the new man?

It’s no secret that our culture is trying to soften our men.

Is this the result of the quest to make our men more vulnerable, softer, more effeminate and sensitive?

I can’t see participation trophies having this much of an effect, but what other explanation is there?

The other day I sat down with a steak and watched Braveheart over dinner.

William Wallace went to war with an entire nation because someone killed his wife.

What is the difference between killing and defiling?

How do they not elicit some semblance of a similar result?

I doubt that anyone reading this has this issue. I’m confident that any fella finding this site will fight for his lady, his daughter, his sweetheart. It pains me to think that these things happened to these women.

What a violation of power, of honor, of how a man is supposed to act.

Then compound that violation with another, the lack of response from the men in their lives.

Maybe Hollywood types and politicians don’t stand up for the women in their lives, but I’d damn well like to think that the rest of us would, and do.