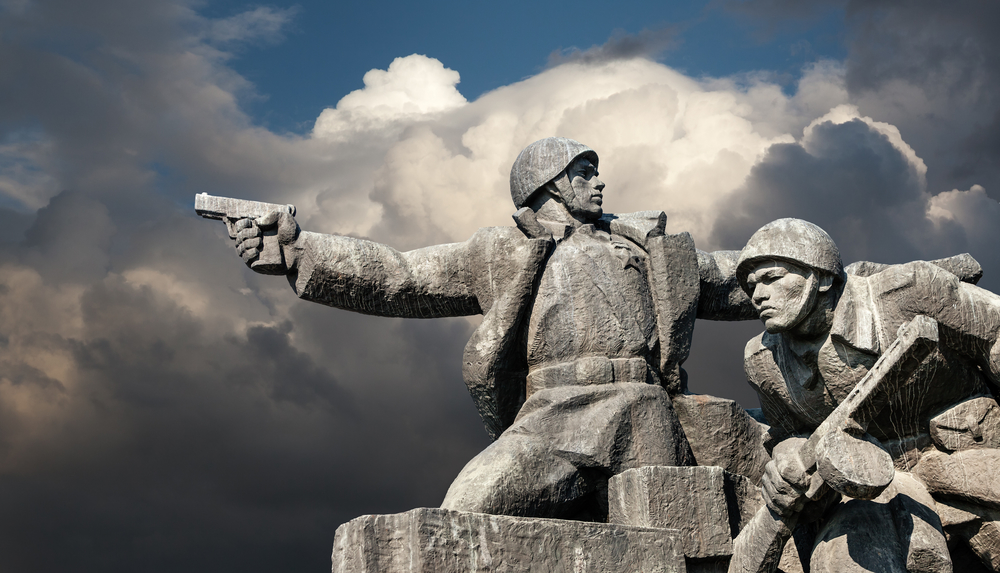 Just as a strong river current will push objects downstream unless they actively swim against it, societal currents will do the same. As a result, part of cultivating manhood in our day is understanding where society pushes against and undermines masculine virtues, and then actively swimming against those currents. Some of the push against masculinity is intentional. Certain types of feminists consider the masculine virtues “toxic”, so they condemn men who exhibit those virtues and they make a concerted effort to promote an alternate masculinity that encourages men to think and act like women. (Read This: How to Acquire the Virtues of Manliness)

Other societal currents that push against masculine virtues are unintentional, but rather are a byproduct of technological developments and the advancement of civilization. These developments allow men to survive without developing their masculinity and without having any connection to other men whatsoever. Professional police and military allow men to survive without being strong and courageous. Technology allows them to live isolated lives where their lack of strength, courage, or productivity will not result in being shamed, instructed, criticized, or kicked out of the tribe.

Many males recoil at this hard road. Their weaker selves yearn for an easier path. A path of comfort. A path of self-indulgence. A path without status. A path without testing. A path without responsibility. That path exists, and many voices in our society implore men to choose it. Those voices give aid and comfort to those who are unwilling to walk the hard path of manhood.  Men are told that they don’t need to take the hard road.

To be sure, these notions are true to an extent and in the proper context. It’s true that every person should be accorded a minimum amount of respect simply based on their existence. They deserve basic respect as human beings. They deserve to be shown basic courtesy. What’s more, I’m all about believing in yourself and pursuing the things that are in your heart, regardless of whether it causes people to laugh at you or look down at you. Don’t ever let haters or cowards hold you back from the things the make your heart pound.

But, taken out of their proper context, these ideas will hold you back. In fact, the part of you that is fearful or lazy will use these ideas to tempt you to reject the hard road, instead urging you to pursue a life of ease, comfort, and safety.

This is not the man’s life. Men certainly do have things to prove. Men are going to be judged by other men. We’ll still extend basic respect and courtesy to you if you reject the masculine virtues, but we won’t think highly of you. You won’t have a place of honor based on your mere existence. The idea that you shouldn’t be judged on your merit is a loser’s mentality. It’s a cop-out; a way to avoid having to meet standards, improve yourself, or earn respect. Instead, you just tell yourself that you should be respected because you are alive. Beyond a very basic level, that’s just pure horseshit. 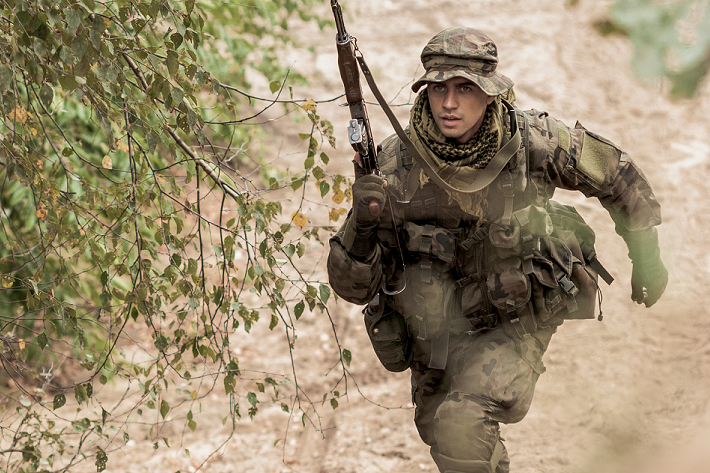 If you want to be well thought of, to be esteemed by men, you need to add value; to do something that makes us better. And that doesn’t happen merely by “being you”. It comes from developing the virtues that men have always esteemed: strength, courage, and productivity or skillfulness.

Want to be respected by other men?

Part of that striving is joining with other men. You should seek respect or honor from other men. Not from every man, but from men who themselves have chosen the hard road of manhood. They are the ones who can judge you accurately. They are the ones who know the standard, who know how a man should live. Seek honor from such men, both peers and those who have traveled further along the path. Their approval, criticism, encouragement, accountability, and instruction will be invaluable to your life. They will supplement your weak areas and help you to shore them up. They will sharpen your strengths. They will be mirrors for the blind spots in your life. They will be a strength for your family. They will have your six and you will have theirs. 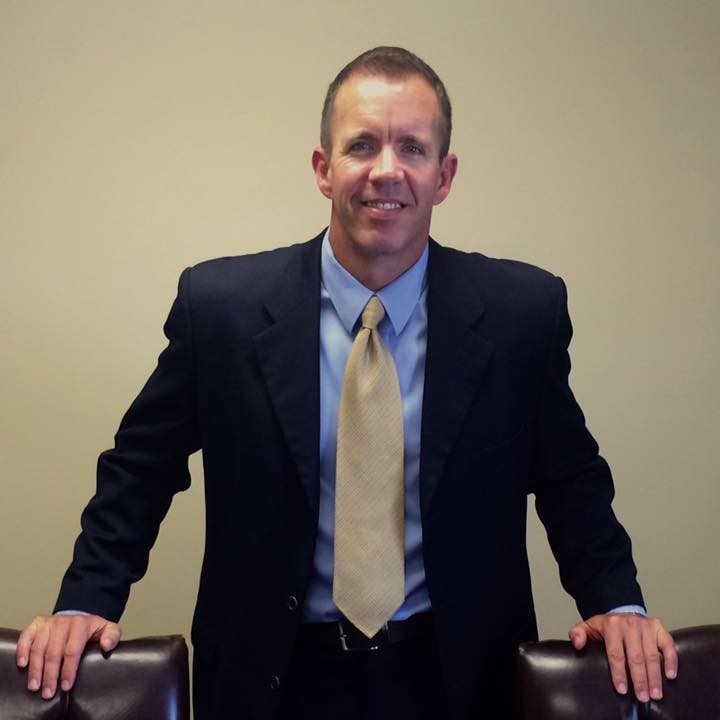 Stephen Marshall is a former teacher, a current attorney, a husband of nearly 20 years, and a father of four. He’s here because he wants to trade the good in exchange for the great. He wants to climb the next mountain, inspire men to be men, and help them be more than they ever thought possible.