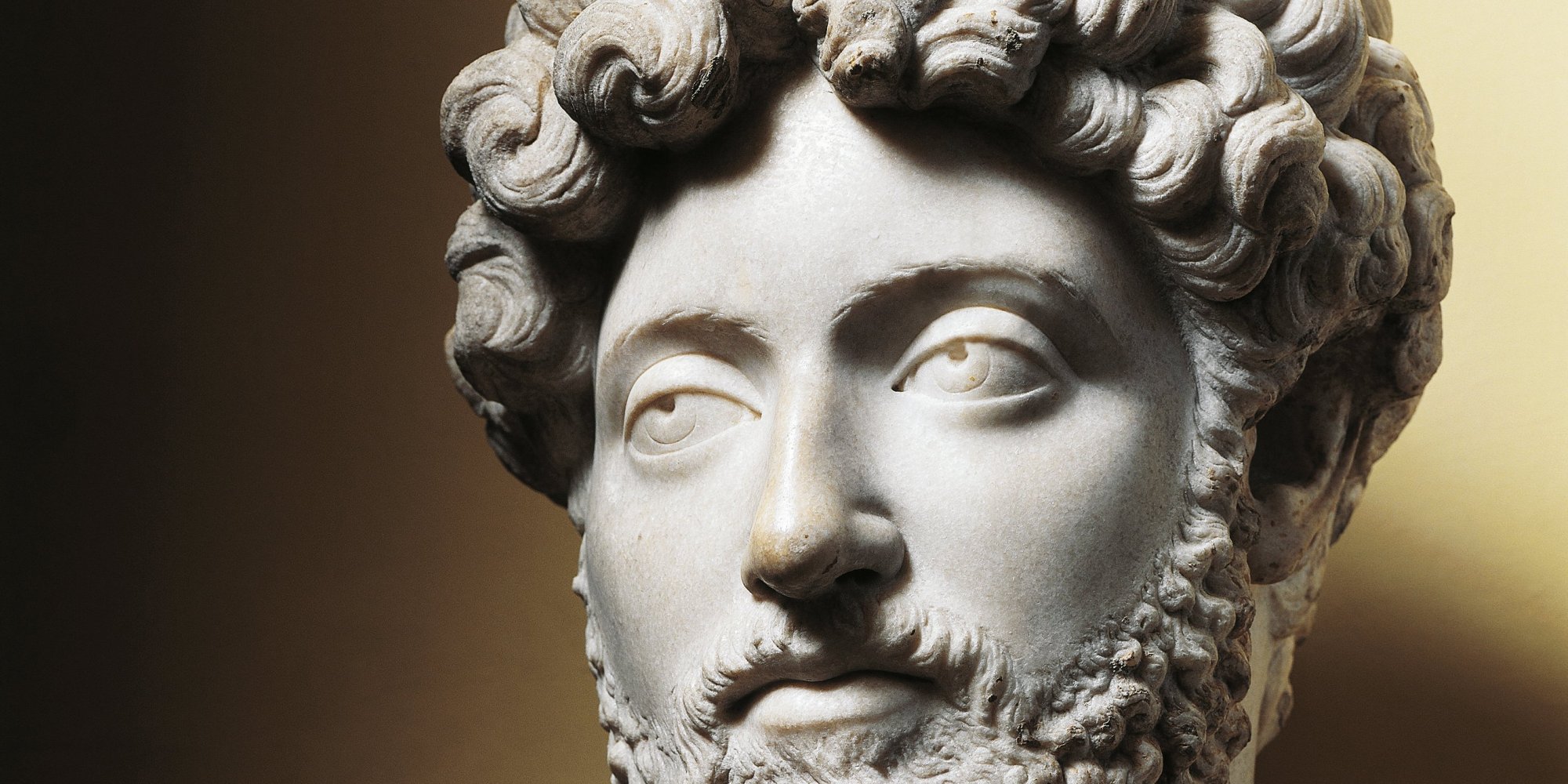 If you could sum up stoicism it would be the ability to decipher what you can and cannot control. Most people in our society spend time and energy and even lifetimes focusing on things that are completely out of their control, and in some way, in some time during our day, we all do it.

What follows are extensions of that fundamental focus. Hopefully they will benefit you as well as they have benefited me.

To endure is not enough. We all face hardships in our lives, and to simply go through them without complaining is not enough to constitute a life well lived. One must pursue hardships, aim high enough to experience the greatest trials, face fears so great that an average man would crumble.

Don’t pat yourself on the back because you’ve endured some kind of trial. Realize, in order to live well and to flourish, you need trials to forge the manly virtues and qualities that grand goals depend on.

Go into the dark corners of the world. Attempt what others are afraid to do. Endure when most would quit and give up. Persist longer, strive harder, get up earlier, work harder, and do all of the things that are becoming unpopular in our modern politically correct society.

In short, seek our trials because they make you the man you want to become. It’s trials that will help you become a winner. 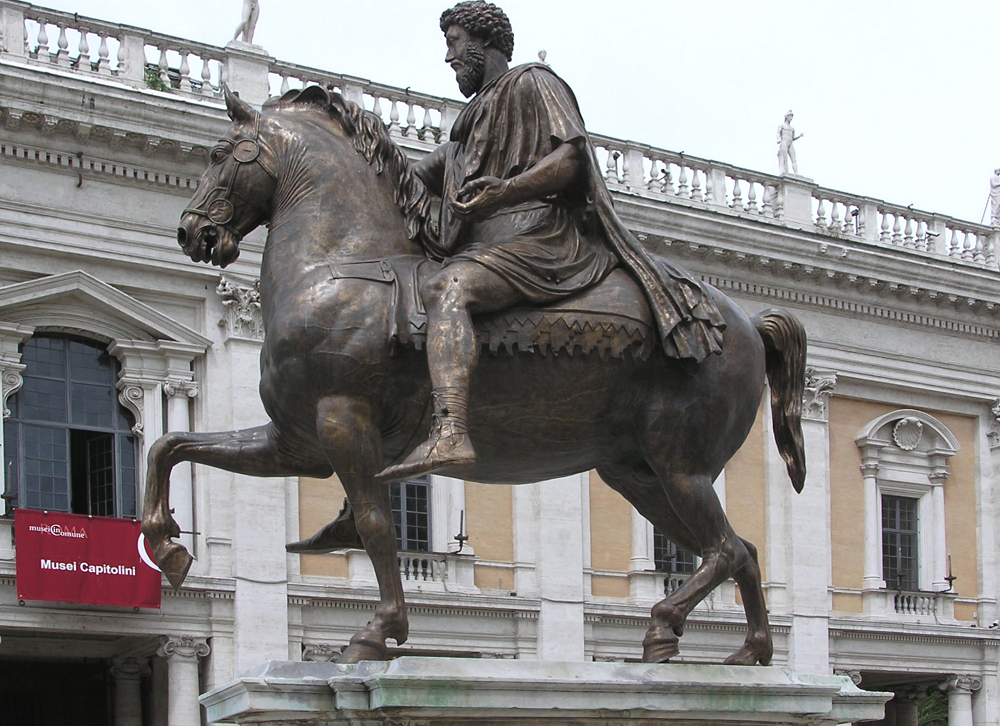 Not ever beginning to live should be your greatest fear, not death.

Death is a constant. You will die, but will you live?

First, define what living is to you. Rarely do we sit down and genuinely and persistently think about this question. We wonder about life’s meaning but never what it asks of us.

Living demands action, constant action, and the avoidance of roads travelled simply because we’re expected to travel them. It requires us to question foregone conclusions and ways of doing things, be they trends or ways of life that have become normal.

I can imagine a life lived without adventure. Adventure is life’s breath. It’s going far beyond what you deem as safe. It’s living something worth writing, as Ben Franklin put it. This living, however, cannot exist for the amusement and entertainment of others. You’re not living so you can tell grand stories when you’re out with your pals drinking. You’re embarking on adventures because of what you get from it, the branding an adventure does to your soul.

Fear never living. Wake up in the morning with dread in your heart that, if you don’t act now, and act with daring ambition, you’re going to wake up preparing for death, never having truly lived.

Let this fear be powerful. Let it shake you into action.

Be very concerned about how you’re living your life and whether or not you’re genuinely living. Are the paths you’re traveling yours or are they laid out by the expectations of a society that tells you what you should aspire to create and have and peers that motivate you to measure life on their terms or in comparison to how they’re going about it? (Read This: The Greatest Fear A Man Can Have)

Don’t go a day without questioning your path and your actions within that path.

Difficulty shows what men are. Therefore when a difficulty falls upon you, remember that God, like a trainer of wrestlers, has matched you with a rough young man. Why? So that you may become an Olympic conqueror; but it is not accomplished without sweat.” ~ Epictetus

We tend to get down when difficulty enters our lives. It’s the natural way of thinking. When something unplanned and negative happens, we pity ourselves rather than seeing such an event as Epictetus describes above.

Don’t just accept difficulty, revel in it. See it as opportunity rather than disaster. Our history of humans is written by men who’ve overcome difficulty, who’ve found the good in it while others chose to pity their plight.

A decade ago I developed horrible spending habits. I spent as my pals spent – which was a lot. I bought because I wanted. I wasn’t in control of where my money went and thus, it went. Combine my ignorance with some bad business breaks and I found myself in seemingly insurmountable debt.

It sucked. Gone was my financial freedom. Gone was my ability to do what I wanted, when I wanted to do it. In front of me, however, was a great opportunity that has served me well ever since.

I needed to learn to budget. I needed this lesson to come into my life to buck the trends of a consumer society where people place value not on work done, accomplished, or character, but on stuff. It’s idiotic, but I needed a painful lesson to teach me how dumb that focus on life is so when I did make money, I wouldn’t fall into the same trap again.

Crisis is a gift. It’s a teacher. Use it, don’t let it use you, break you, crush you. There are lessons in every moment of our lives, and we either choose to see them or choose to ignore them.

Take the path of the warrior, not the coward. Don’t pity where you are, learn from where you are and do what you must to climb out of the despair you find yourself in.