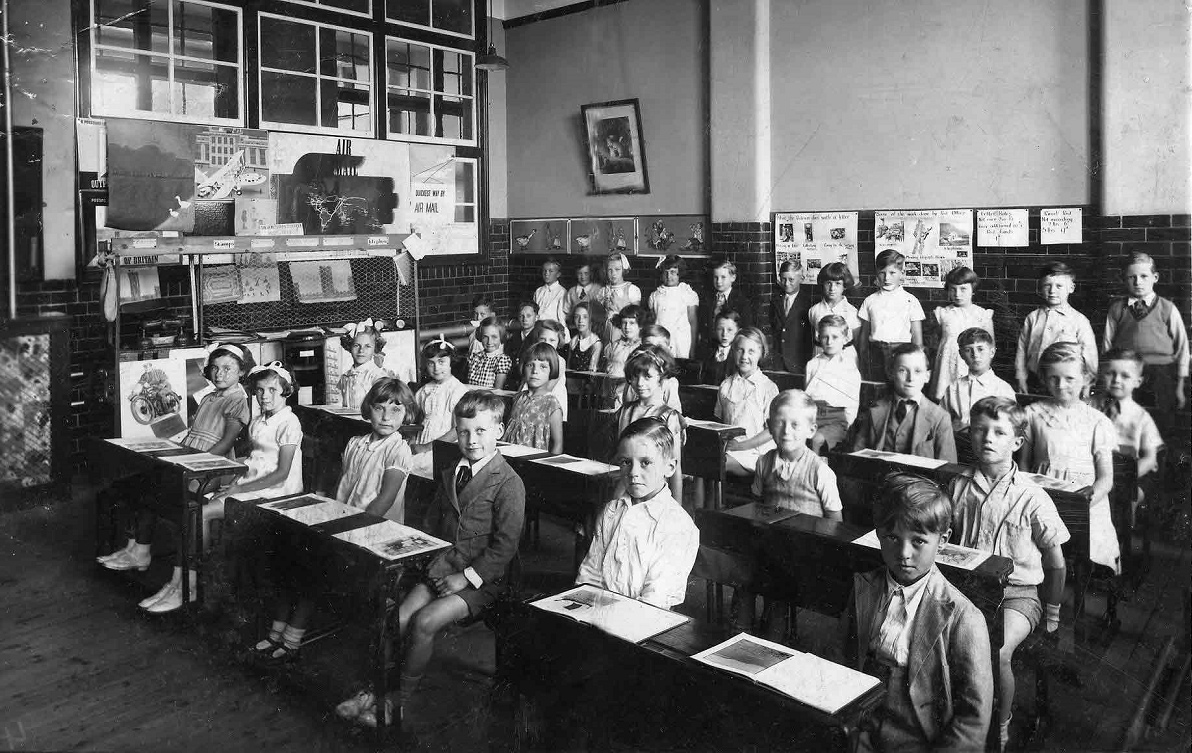 A coward can run, or he can simply look the other way. ~Chad Howse

[Tweet “A coward can run, or he can simply look the other way.”]

Evil exists. It’s likely in your neighbourhood, and we can see where it exists in the world, today. By turning away from it, by saying ‘that’s not my fight’, you’re acting like the coward you should have been brought up to despise.

Your old man should have told you to fight back, did he not?

If you’re being bullied, don’t run and tell on the bully, punch him!

In what world does a bully flee from authority?

In what way will tattling solve a problem?

How is getting hurt worse than going through life as a victim?

Yet, somehow in the insanely distorted logic of our increasingly pussified culture, this is the solution we’re giving to our kids – tell, don’t ever fight.

We’re starting to see the kinds of adults this breeds.

And yet, we’re ignoring reality even more by telling our kids that there’s more than one gender. We’re telling them that they’re victims if they have a certain skin color and that they should feel guilty if they have another.

We’re teaching our young men to be professional victims.

We’re teaching them that someone else is responsible for their state in life and that they don’t have any power in this world.

So they hate those who are willing to work for a living if that living is ‘too much’ for someone to have. They want everything for free and they don’t want causes for their actions. (Read This: Are We Really Raising a Bunch of Pussies?)

This isn’t everyone, not even close.

The bright lights are many, the examples of workers, of fighters, of badasses are plenty.

But the systems in place seem to want to create victims, not men.

Men seem to be the enemy. Anything with strength or power must be dangerous.

Too many want safety over freedom and they’re giving away the values that bore a free society, the grit, the toughness, the manliness, without much thought at all.