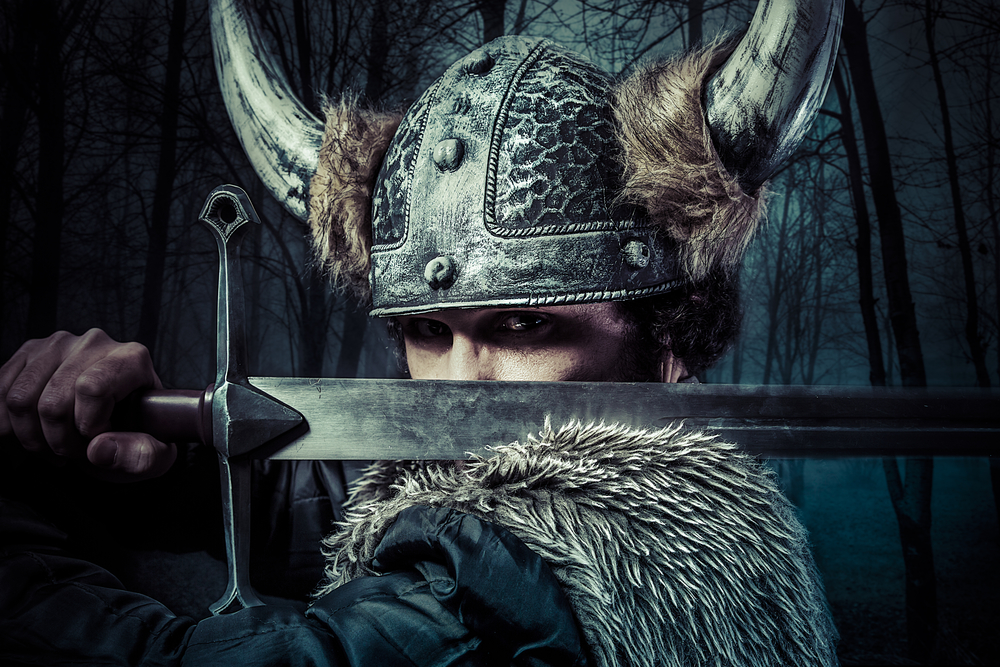 When you complain about not having what you want but won’t work to get it, you are a little bitch. ~Chad Howse

[Tweet “When you complain about not having what you want but won’t work to get it, you are a little bitch.”]

Our avenues to vent are far too many today. Instead of having to come face to face with someone who may tell us to shut up and work, we can write a rant on the media of the social exclaiming how hard done by we are.

Thus, the rise of the little bitch.

He’s the fella who demands a safe space from words and ideas and flags that hurt his feelings.

He’s the professional victim who cares little about stats or reality but marches and holds up traffic because he thinks life’s unfair.

The problem with our culture is that we pat the victim on the head. We tell them they’re right to feel angry and victimized. We enable them.

WE don’t suffer from it, they do. (Read This: A Man Cannot Be a Victim)

You know when you’re being a little bitch. Deep down you know that complaints, no matter how justified, are useless, they’re cancerous, they cut you down before you even begin.

Who you are is of little consequence, what you do, however, means the world.

What are you going to leave this planet?

Who are you going to benefit besides the man in the mirror?

This isn’t a finger being pointed from a holier than thou position, but a plea from someone who’s looked through the cynical, envious lens and saw a tainted world that prevented me from being valuable to others.

Remove cynicism and envy and that bitchy bellowing and you can finally be a man of value, with values, and with purpose.

And shut up about it.