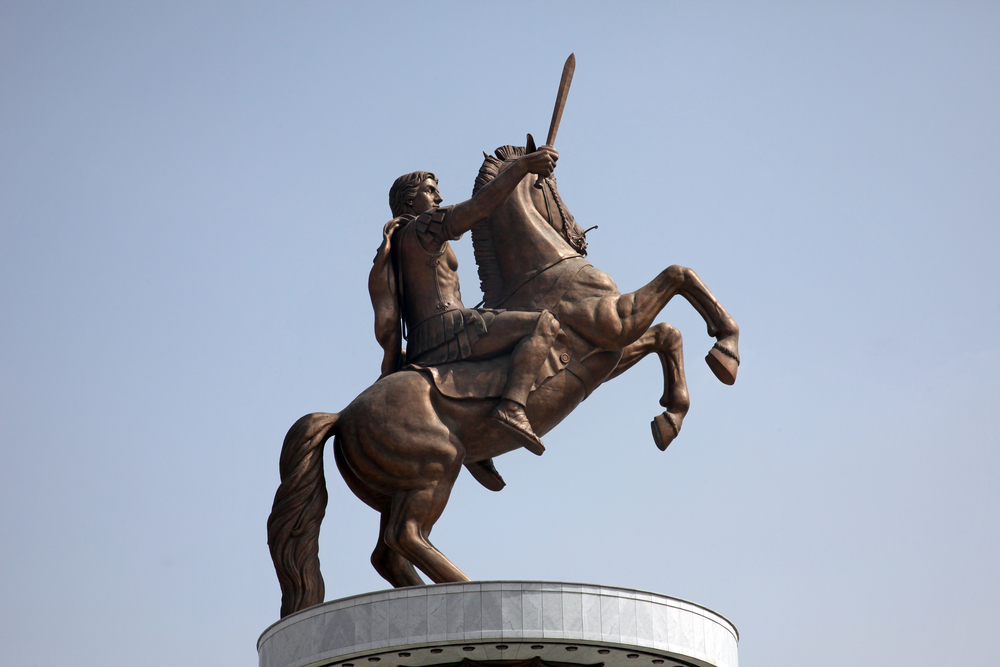 The idea of reasonable goals is a horrible one.

To set a goal that you know you can accomplish with hard work and persistence cannot bring you to become the man you’re actually capable of becoming, nor will they get your business to where it can be, nor will they get your life at par with the one you live when you lay your head down and dream at night. (Read This: The #1 Reason You Won’t Reach Your Goals This Year)

You’re told to set reasonable goals by your teachers, your boss, your parents, anyone who’s scared to go beyond their zones of comfort.

God love them, but these aren’t people willing to die for a cause, nor suffer for greatness. They’re people who see an obsession as something bad, going too far with something when it’s a common characteristic between all great men.

Up to this point both you and I have been told and shown that we’re like everyone else. Greatness is something you watch in movies or read about in books.

It’s something that “other people” achieve, which is true so long as you’re setting the goals that others want you to set…

THIS IS NOT GOOD ENOUGH.

The Gift of Life 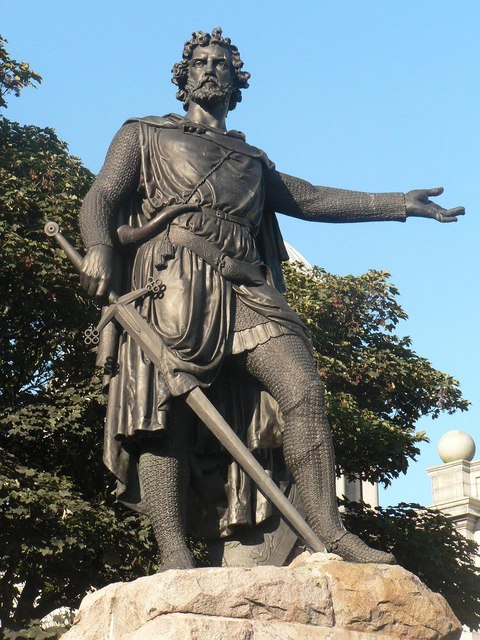 It’s because of their sacrifice that you and I have the freedom to set whichever goals we like. So why settle on average ones? (Read This: Are You Wasting Their Sacrifice?)

It’s downright stupid when you think about it.

Men like William Wallace fought and died for the freedoms of his countrymen. Christ died for men who tortured him and nailed him to the cross. Thousands died to fight tyranny and to create the first truly democratic society in America. And we set silly goals that lose their luster after only a month?

When you study history you realize what a wonderful gift it is to be alive, period. Circumstances don’t matter. What we’re born into doesn’t matter. The things we have or the money we’re given are of little consequence.

Being alive is a gift, and one that must be repaid not by being mediocre in what we aim to attain or the effort we put into attaining it, but by being obsessed in the energy we give to the loftiest goals we can possibly set out to achieve.

Get Excited Every Fucking Day

We set goals annually, maybe monthly, but goals and dreams and the expectations you have for yourself should be a daily occurrence. You should be setting goals every day, but not those safe goals that you’ve been led to believe are healthier because they won’t leave you disappointed. No. Goals must excite both by the scope of their possibility and in the fear that comes with a grand endeavor.

Goals are simply what you aim to be in the future. To be only a little bit better isn’t just a travesty, but a slap in the face of the thousands of years of battling tyranny so men can have free will to pursue what they want and be whom they wish.

As both Alain and I began to discuss our goals for the coming year, we realized that what we had in front of us was safe. We knew that what we’d come up with were attainable and only stretched us a little in the quest to create something far greater than what is currently there.

So we added and increased.

It’s nearly impossible to get excited about the safe, so aim higher.

The safe trip isn’t adventurous, so go for danger. If you die, you die, but at least you’d have lived.

You have to wake up earlier, stay up later, work more intently, ward of distractions, and remove the things that trap most people from your life.

You can’t habitually search the internet while work needs to be done. Facebook cannot be near your most visited site. You cannot spend a dime on something that doesn’t get you closer to your cause.

Above all, set the goal that will make you obsessed.

Mediocre goals cannot bring out the obsession within you.

Safe goals will not force you to get up earlier, to avoid the pitfalls of partying or women or booze or drugs or the sheer laziness that grips so many.

Please, spend a day, today, not tomorrow or the next day or the first week in January, but today, and really think about what you want most in life if failure weren’t possible. Set the most audacious goals you can think of.

These aren’t goals that society wants you to set. This isn’t about fame and it’s not even about money. Money is merely a measurement of how good you are at what you do, and it often only comes after years of paid dues. No, these goals are about you, your soul, and the things you want to become great at.

Take an entire day and set goals that require you to be great, then repeat those same goals every day of your life.

Read This: 2 Questions You Must Ask Yourself to Find Your Purpose In Life