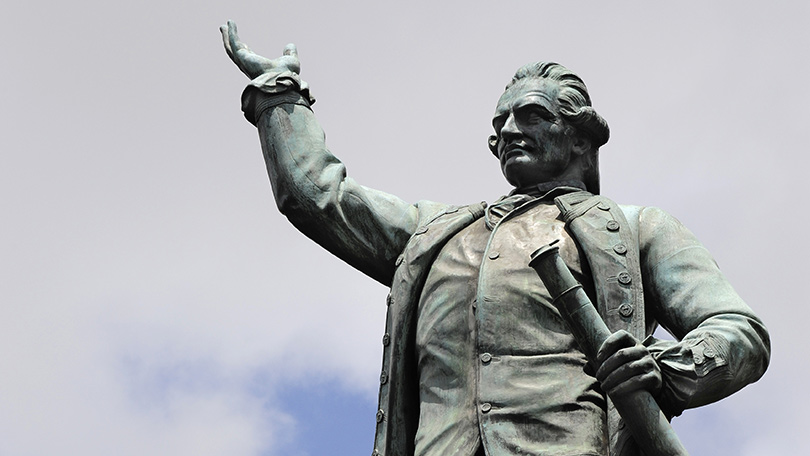 I’ve opened the pages of another book. Having just finished Tuesday’s With Morrie, a wonderful read that puts our intentions and aspirations into perspective, I wanted a book that will fill another aspect of the man I want to become.

The other day I posed you do the exercise. The focus is simple, dictate who you want to be. Include every aspect of your persona. Take characteristics from great men and women or people you know in your life, and come up with the fella you’d like to be. 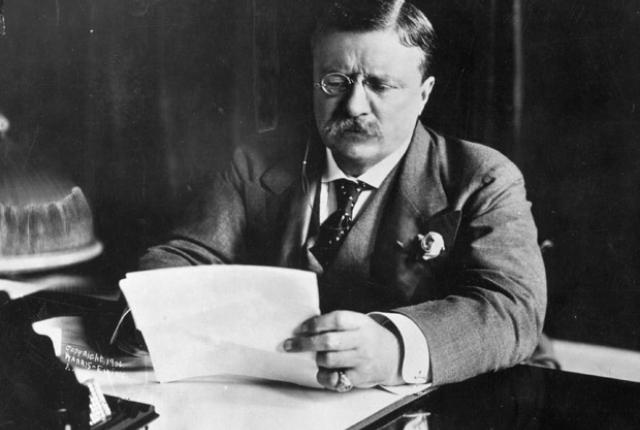 Obviously this bastard should be impressive, not a timid soul, but a badass, a good, honorable, courageous man. I used Teddy Roosevelt as one of my many models. Teddy was constantly doing something and pursuing something. He was writing, traveling, hunting, speaking, riding. He was daring himself to have the balls to face his fears, to look at them in the eye and conquer them. (Read This: Find Your Potential First By Identifying It)

I’ve read a bit about Teddy, and I’ll read more in the future, but it’s this adventurer’s soul that I want to study further and in greater depth, so I picked up a book written by an adventurous human, about an adventurous human, Farther Than Any Man: The Rise and Fall of Captain James Cook, by Martin Dugard. I don’t know if the book’s going to be a great one, but if the intro gives me an inclination, I’d say I’m in for a treat.

I love sentences, quotes, and wee little phrases that hold a powerful impact.

Teddy’s quote: Let us rather run the risk of wearing out than rusting out.

Is a great one. One that makes me alert to the fact that most of our time goes wasted, that many of us are saving ourselves for some grand breakthrough when the wisest among us are creating their own through relentless hard work.

Another great one. It brings the purpose improvement and of our desire to become better men, to light. It cannot be a journey in comparison to anyone but the man we previously were. To do otherwise, to live a life comparing yourself to those around you is to live a life on the terms of others and with your happiness and value dependent on their failure in comparison to your success. To break it down further, it’s to live the life of a loser when the winner is doing his thing no matter who’s watching.

Only a couple pages in to the introduction of the new book I’m hit with a description of Cook’s character with one specific note about who the man was leaving me sitting and thinking and writing for hours thereafter.

The author notes, about Cook…

He daydreamed constantly, and had the drive to transfer those dreams into reality – a drive that often appeared as eccentric to those who didn’t share his vision. 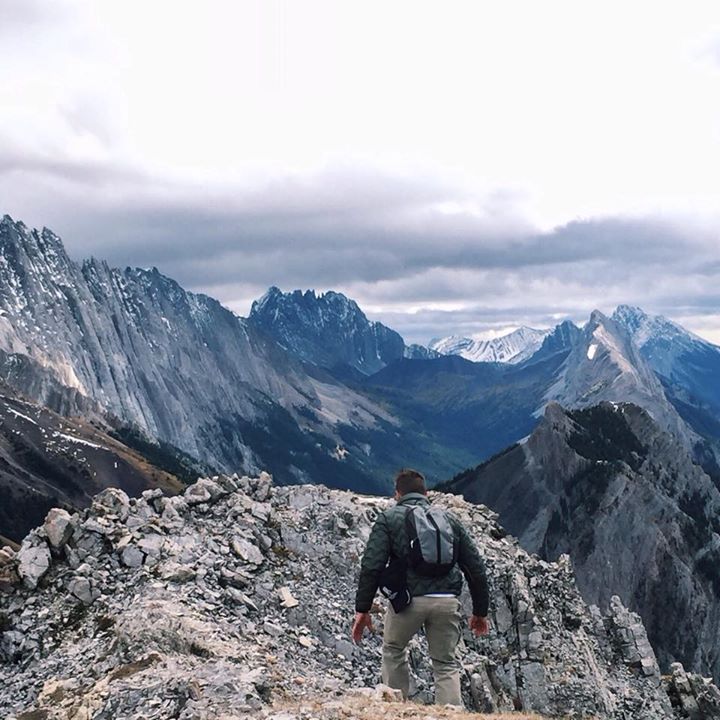 It’s after reading these few lines that I realized I’ve stopped daydreaming. This, from a guy who usually spends the majority of my day dreaming about conquering and accomplishing and adventuring far beyond the walls of expectations that we’re all bound by.

Yet, I can’t remember the last time I daydreamed. I did it daily when I was in South America, thinking of adventures and then doing my best to make them come to fruition. Now, in my house where I have everything I need and a little more, I’m grounded and dangerously close to being content.

Maybe it’s the schedule. The new home seems to have things that need to be done to it everyday – and by new home I mean new home to me, the thing was built in the 80’s. Or the dog who needs 3 hours or more of exercise everyday in order to keep him from eating the house, starting with the wood in the fireplace and working his way out to the panels on the sides of the house. Maybe it’s the focus on work. We have a clearer vision of what we’re doing than we’ve ever had. Maybe it’s the fear, the fear of the age, 30, and the settling down that typically comes soon after, often soon before.

Reading Dugard’s description of Cook I realize that those who are truly great and those who figure out what it actually means to go beyond your comfort zone and into the deeper waters of life filled with monsters and dangers and death around every corner, simply follow their dreams.

They have the imagination and the self-awareness to dream, to imagine, to wonder and let their minds wander, and then the courage to pursue even the most dangerous of their dreams, knowing that once it’s brought into the real world there is no re-set button. There is no coming back from many of the adventures that men have embarked upon, but to not embark upon it because of that fact makes you – me – one of the masses content with doing what they’ve already done and being who they’ve already become. (Read This: Working On A Dream)

And so, I vow to dream. I vow to actively spend time everyday simply dreaming, thinking more audaciously, closing my eyes and allowing the imagination to take over and take me to the places I’m not consciously aware that I want to be. And if you’ve stopped daydreaming, I’d recommend you do the same.