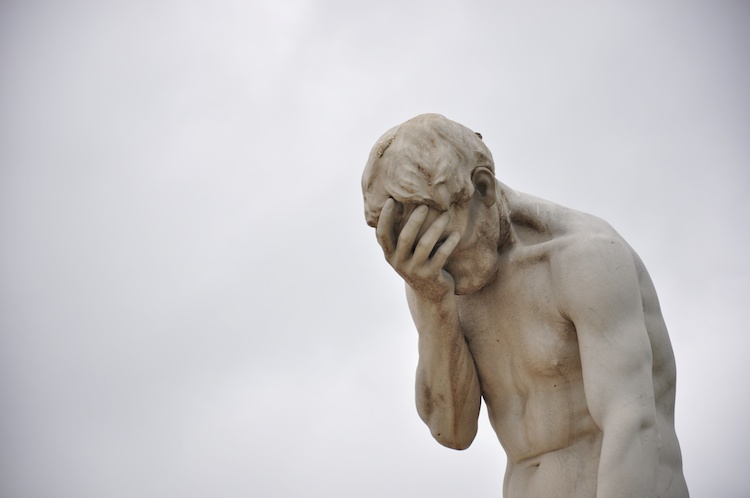 We tend to look at our predecessors and ancestors as ignorant or less fortunate and archaic because of what they didn’t have access to back then. We see the settlers of our nations not as above us, people to aspire toward, but men who laid the foundation so that we could be so evolved.

Many of us see our modern culture as the evolution of the past, the end and great result of an experiment. We see our views and principles as progressive and our processors as thankfully non-existent any longer. 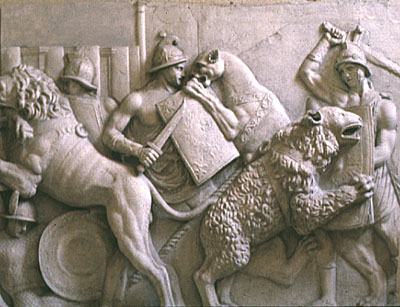 Ancient Romans around the time of Cato the Younger, and long thereafter, saw their ancestors and founders in a much different light. A light that still holds true in some circles of the west, where what was is held in high regard, and what is is seen as weak. The result of technology is not a stronger moral fiber but a weaker one. The result of an increased ease is an increased dependency, not greater self-reliance. Ancient Romans saw their predecessors and founders as strong, virtuous men, and their current culture as a weakened version of what made them strong.

There are things in our past that we would be wise to maintain like the values, the virtues, the work ethic and honor. There was less dependency. There was more acceptance of reality than avoidance of it.

With time we’ve been fed and trained a narrative that has weakened us, and the sayings and beliefs that follow are doing the most damage. Feathers will ruffle as you read this article, but read it with an open mind, it’s all I ask.

You’re special just the way you are.

Everyone cannot be special. That defeats the very definition of the word. So how, then, can every child be special without having earned the title? How are we born special? Isn’t special a characteristic that sets us apart, in a good way, from the rest?

We are all unique. We have unique personalities and looks and ambitions. We are not all, however, special. As kids are fed this idea that they are special, a sense of entitlement must follow. If I’m special, then the world must recognize it as well. If the world sees me as special then it must want to reward me for being, and not necessarily doing. (Read This: You Are Not Perfect Just The Way You Are)

In the past kids were not told they were special. They were loved, but not coddled. They worked from a young age and accepted the notion that whatever was to happen in their life it would not be a series of blessing or curses, but rewards earned.

The viewpoint that each of us are individually special, from the mind of a child, does more harm than good. It removes the desire to prove. It removes the expectation of work. It brings in the evil that is laziness, envy, and entitlement, and in the end removes the ability to feel the true joy and happiness that comes from earning such titles rather than simply having them bestowed upon.

No you are not. You are losing yourself. The more you try and the further out you go, the further you move away from the person you were born to be. When you meet someone who says they’re just finding themselves, they’re either a hippie or a wanderer. At some point they’re going to have to come to grips with the notion that the Self is created. It is raw granite that must be chiseled and refined.

What’s interesting, and you may be able to attest to this, is that we find out more about ourselves in our darkest moments and our greatest struggles. It’s these struggles that must be found, and we find them by pushing ourselves daily. We find them by following our ambitions, the true calling of our souls, the things we love so dearly that we’d be willing to work night and day to master them.

It’s in work, hard, arduous, seemingly never-ending work that we create ourselves, and this notion that the self is found removes ambition and work from the equation.

Stop trying to find what is. Work hard, be ambitious, and chisel away the lies that have developed over the years to discover the truth.

Winning isn’t everything, it’s trying that matters most.

Technically winning is the only thing. That is, it’s winning that we must aspire to have as ours. It’s the pursuit of victory, no matter how we define it, that forces us to acquire discipline and a healthy work ethic.

As we tell our kids that winning isn’t everything we also degrade what winners do, and if you’ve ever played a sport or competed in anything, the winners, as time goes on, are always the workers, the ones who love the sport or the craft or the game the most. It’s the ones who work smarter and harder and avoid the traps that entangle the losers.

Praise winning. Praise more what it takes to win. (Read This: 10 Steps to Becoming a Loser)

Pride should be relegated to the feeling you have after a long day’s work, or taking care of your family or making your first big business deal. Pride cannot be a thing you do nothing to gain and earn.

Take pride in how you carry yourself. Take pride in the effort you put into your work. Be proud of what you do while you’re here with what you have.