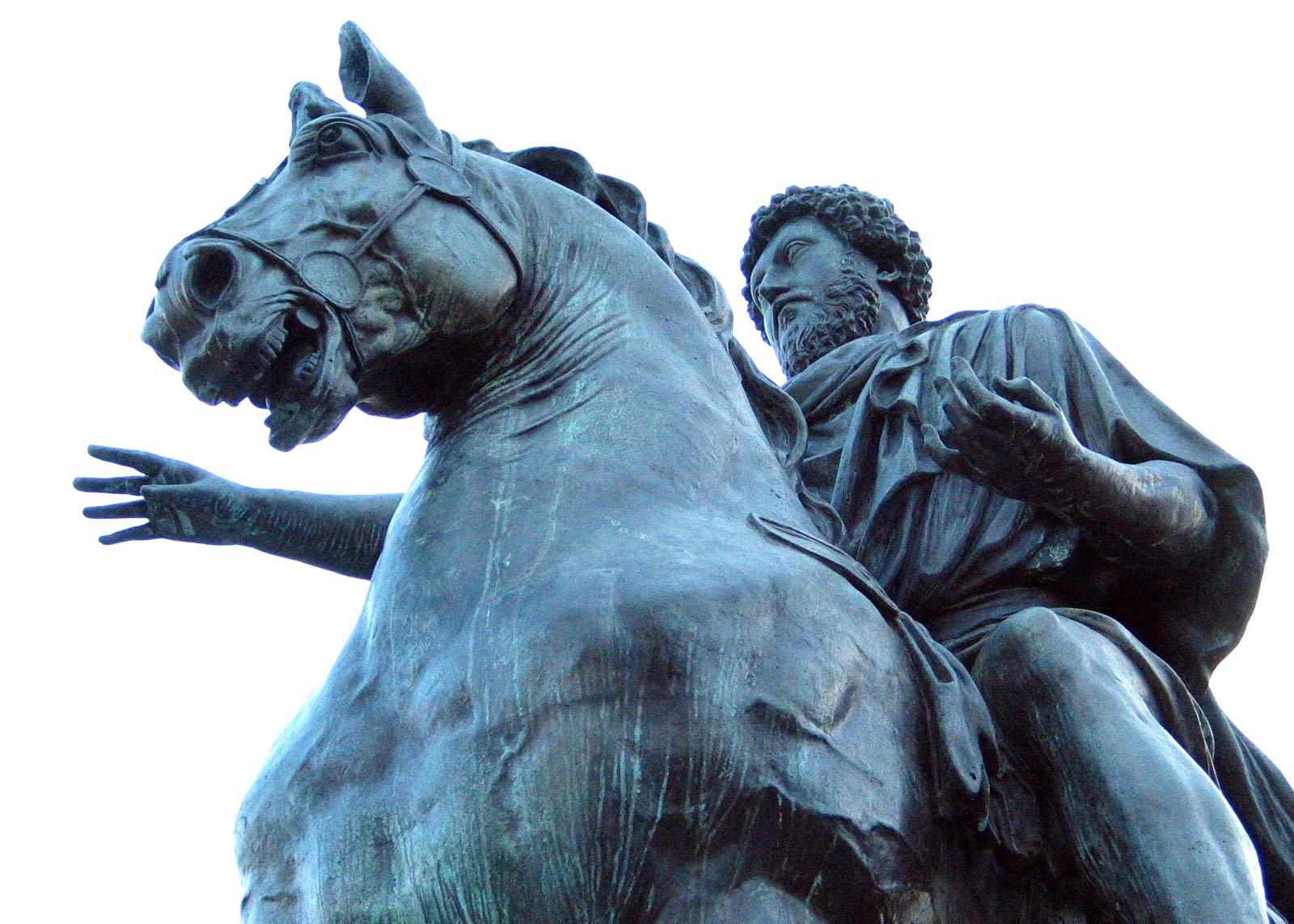 An excuse is a release. It’s a release from responsibility, something that so few want and so many need in today’s world. A man never bucks his responsibilities, it isn’t in the nature of a real man. Thus, a man cannot also give an excuse because to do so is to relinquish the responsibility he has to react to hardships and struggles as a man would, with honor, courage, and effort.

People are excused from life everyday by others who think they’re too weak or stupid or hard done by to rise up to the challenges that should be expected of all humans.

Don’t take their pity, even if it’s easier to do so. Don’t let them treat you as a weak person, rise to the challenge of life, of being self-reliant. (Read this: 5 Lessons Every Human Needs to Learn The Hard Way) 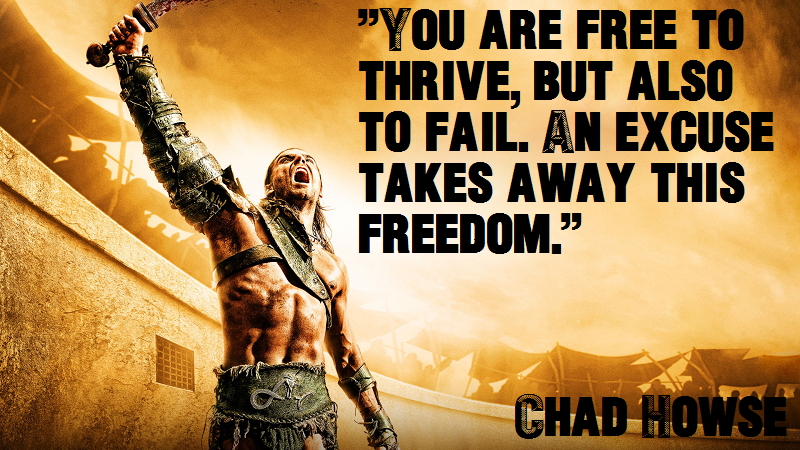 When you make an excuse it places the blame and gives the power over your life, where you are and where you’re going to end up, in someone or something else’s hands.

We hear the same excuses all the time…

“My boss just hates me.”
“I didn’t get the job because of office politics.”
“I didn’t have the opportunities that others have.”

Don’t give into them. Know that you hold the power over your life, don’t dare let it go. 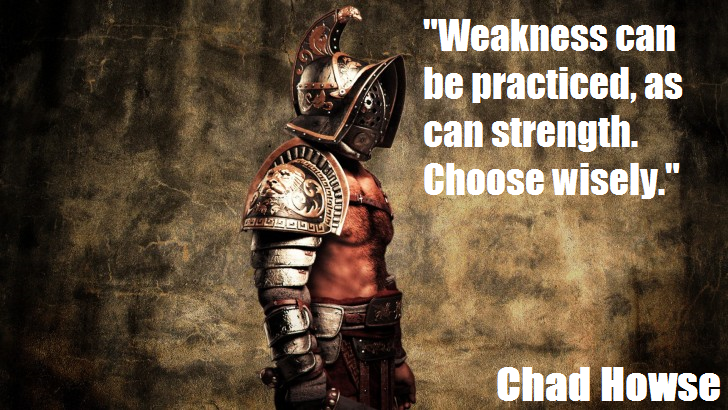 You practice weakness or strength based on your reaction to events, usually hardship, in your life.

Some act by pitying the self, others act by finding the opportunity amidst the darkness even if that opportunity is getting tougher by persisting through tough times. 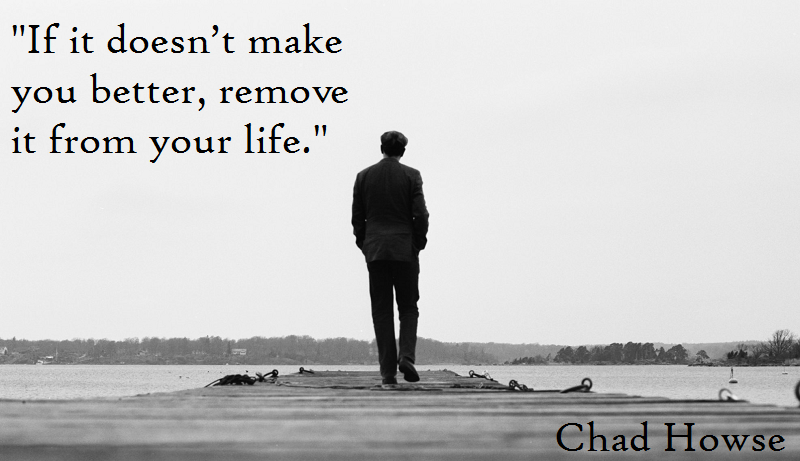 If you have something in your life that doesn’t improve you or make you better or tougher, remove it from your life.

I’ve been following this thought process a lot more ruthlessly these days.

Nights out at the bar do little to improve me. TV, the same. There are people who fall into this category as well, they’re energy suckers. The list can go on and on, the struggle comes in implementation, do you have the discipline to remove things – or people – from your life who don’t enhance it? 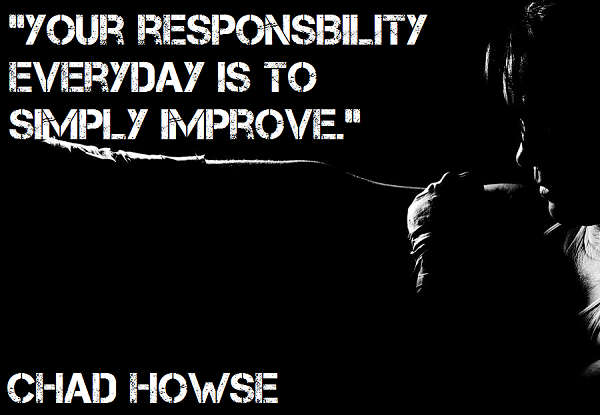 As you become better you inch closer to your potential, that human that God gave you the capacity to become.

If you’re not working, hustling, learning and growing, you’re wasting the gift, you’re leaving gas in the tank, food on the plate, and that is no way for a man to live.

Aim to live to find out what your true potential is. 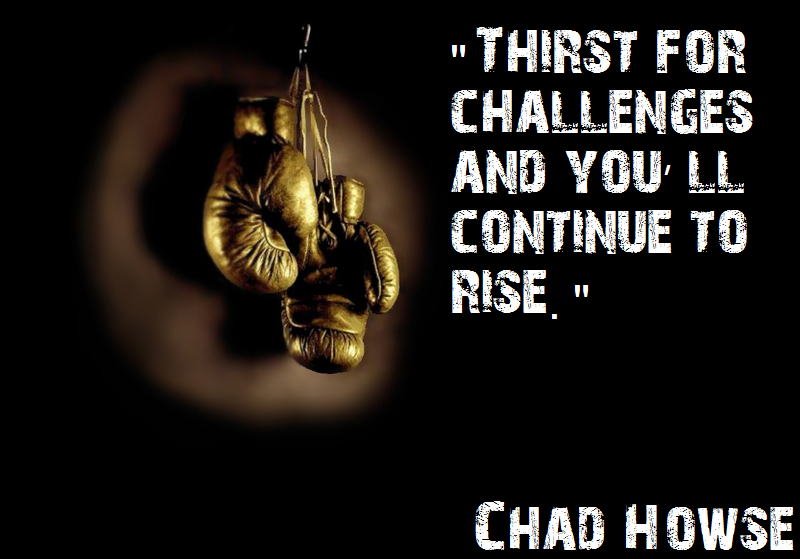 Some people shy away from challenges because they see the fears that will have to be faced and they deem it not worth it.

Don’t be one of those people.

Look for challenges at every turn, hunt them down, then rise above them. (Read This: We Can’t Reach Our True Potential Without Competition) 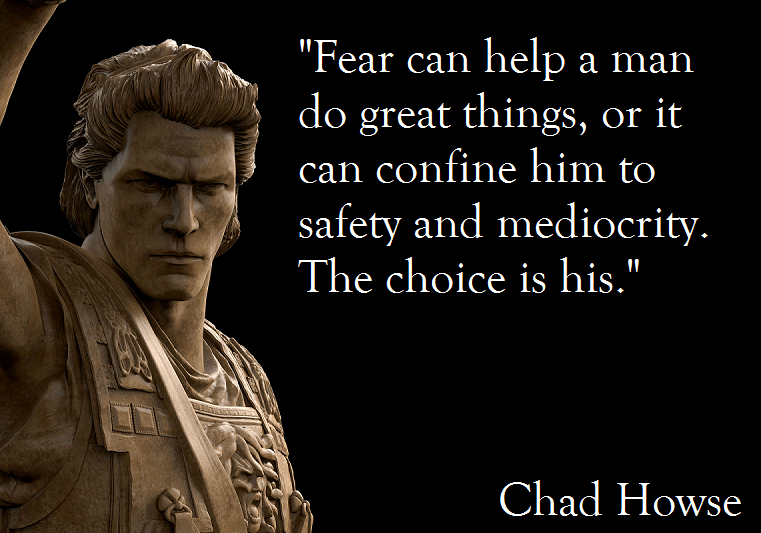 You can use fear to do great things. You can use it to motivate you. The fear of failure is a great example of this.

Some won’t start a project, mission, or career because of their fear of failure.

Others will work 17 hour days because of this same fear.

They’ll work hard to ensure that they don’t fail.

Ignore insignificant threats or things in your life. Like haters. Ignore their words and their stupidity.

If you come across a real threat, though, dig your heels in and fight like a lion! 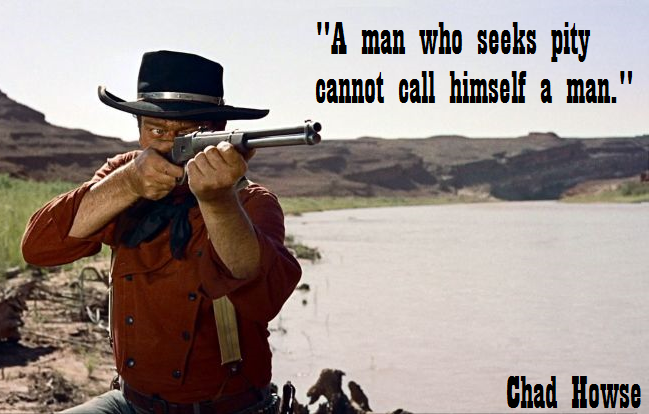 Don’t seek pity from others, and never pity yourself.

You’re far stronger and grittier than you know. You have much more power and control over your life than you realize. 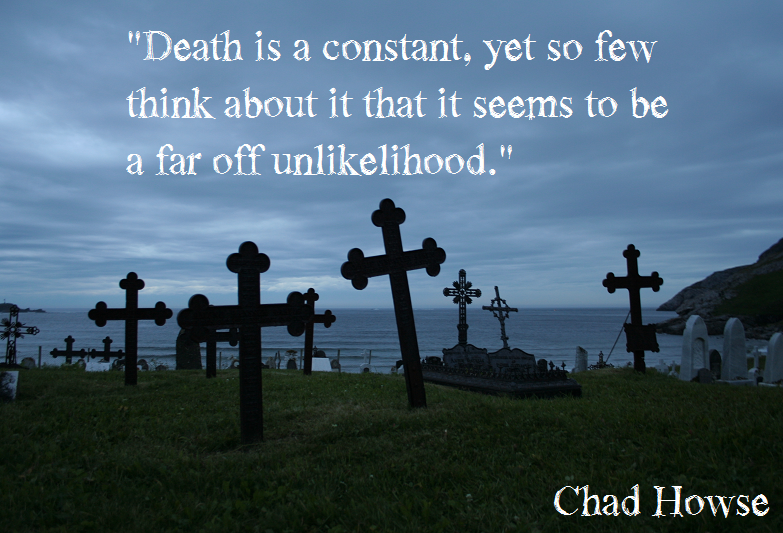 Be close to death, understand it, know that it’s a constant and that with each breath you come closer to it.

Also know that once you’re gone, you’re primarily forgotten. You will matter only to those who are close to you so treat them well, love them, serve them.

More Man Up Monday: Do What No One Else is Willing to Do