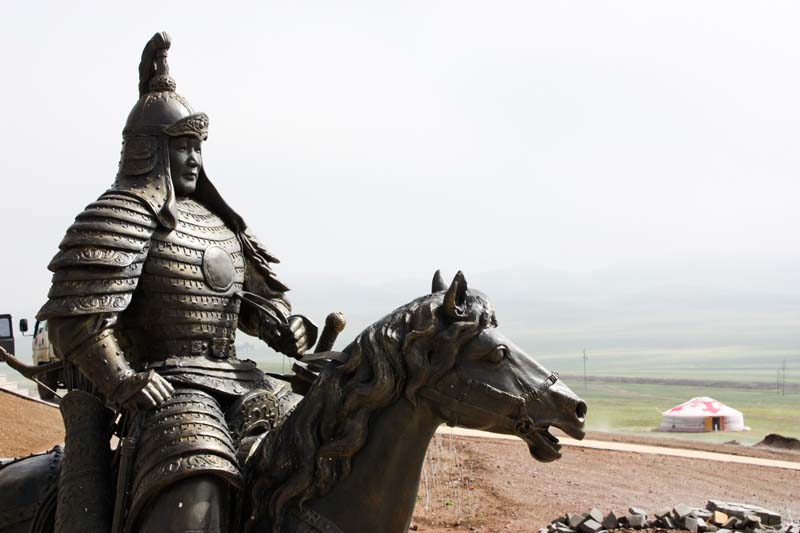 To man up is to take action on those things that others deem difficult, even impossible, to take daring steps while others flee and hide from effort and sacrifice.

Be in the minority, always. Don’t worry about what others think, only about where you’re going and the battles you’re facing, and face them like a man! 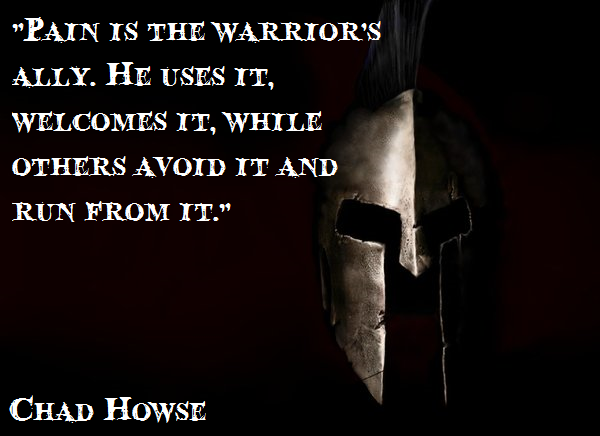 Pain is a necessary ally if greatness or success or even your very own potential is something you desire. You must not only put yourself through pain, you must make it your friend, use it to grow and learn and use it to develop toughness. (Read this: The Most Important Days to Train)

It’s the tough who win in this world, the weak can only thrive if the tough do their job. 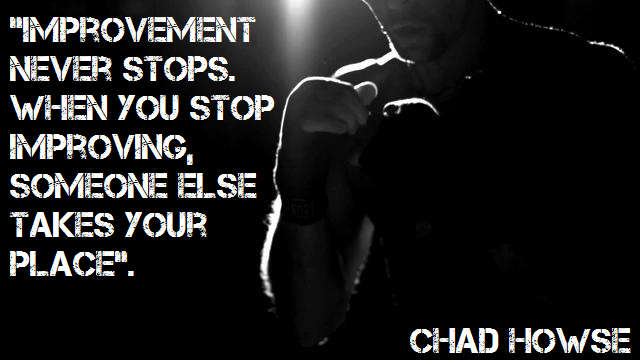 One thing I’ve learned, especially this year as I’ve been working non-stop since I got back from Argentina late December of ’14, is that when you’re working new ideas will come into your life and you have to act on them.

When you’re hustling, that’s when innovation comes, that’s when doors open, and YOU have to open them. It never ends, and that’s a good thing.

Improvement never stops, because as soon as you stop improving, someone else will keep hustling and working and learning and growing, and they’ll take your place, they’ll claim your place in the sun and make your journey that much more difficult. 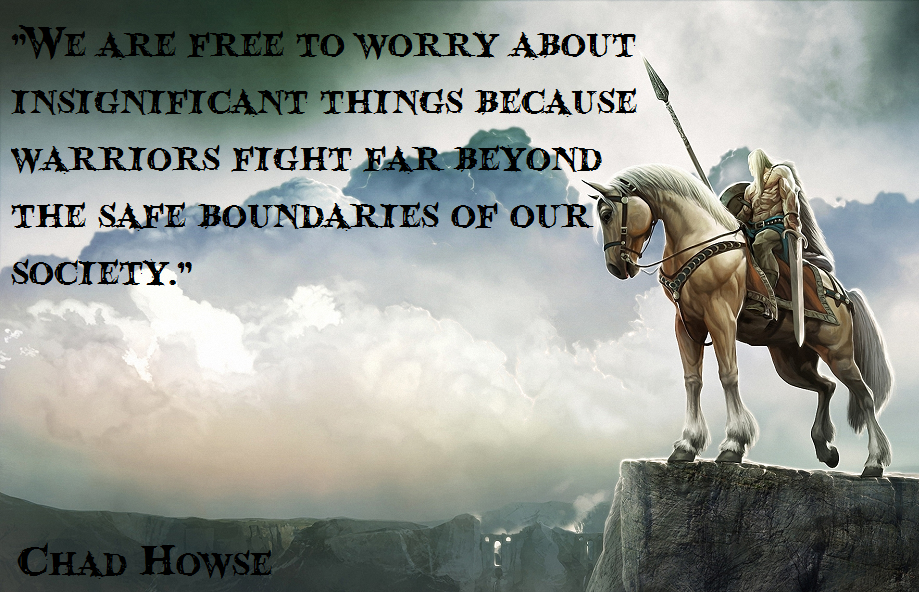 We take a lot of what we have and even what we worry about, for granted. Men and women, right now, are fighting for the freedom that we waste, and defending the freedoms of men, women, and children in far off, foreign lands.

Thanking someone for their service isn’t enough, serving them in some way is, and not wasting their service in laziness and ease is another important step. Be at your best because brave men and women have died so you’d have opportunities not found anywhere else in the world. (Read This: Are You Wasting Their Sacrifice?) 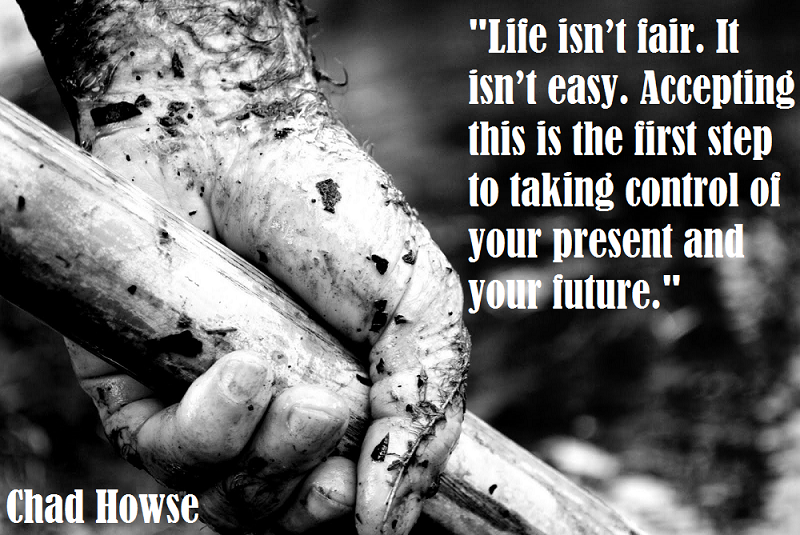 We want fairness in everything…

Every kid gets a trophy no matter if they’ve won or lost. We want everyone to get a “fair shot” at success or life and in doing so we give unwarranted success to appease a person that wouldn’t otherwise succeed and ends up wasting that gift because it wasn’t earned.

Then there are those who work…

They create the life they want because they know that life isn’t fair, and the only way to win is to hustle and evolve and persist. There is no easy day. 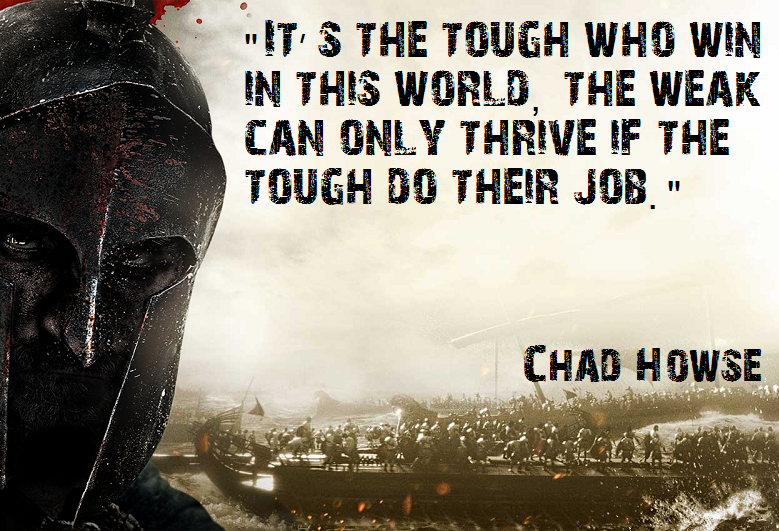 An easy day isn’t what you should wish for, but something to work ruthlessly towards; a purpose.

Listen, there are days when I wish I could sit on me arse and do nothing, just be lazy, but life doesn’t reward laziness and it’s those who have something to work towards that create the life they want to create and live with a purpose. 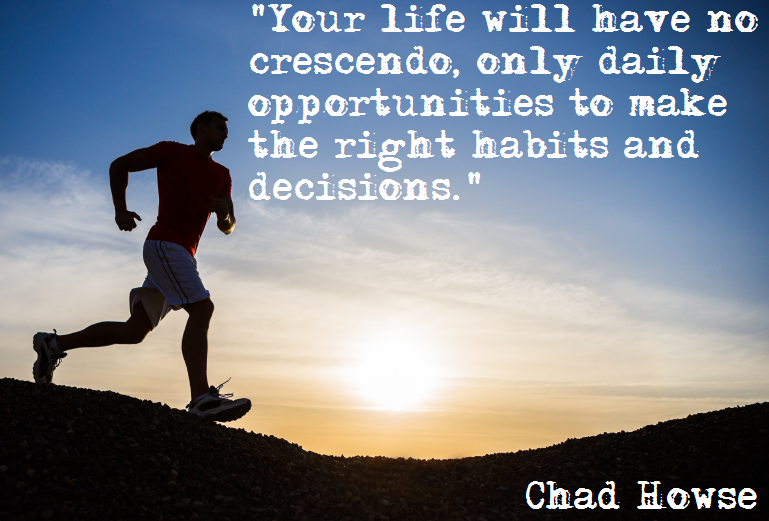 Many of us wait for a shining moment, a defining moment where our lives take new form and we magically become new people.

We are what we repeatedly do. Don’t wait for a defining moment, instead become better everyday. It ain’t as sexy, but it’s reality. 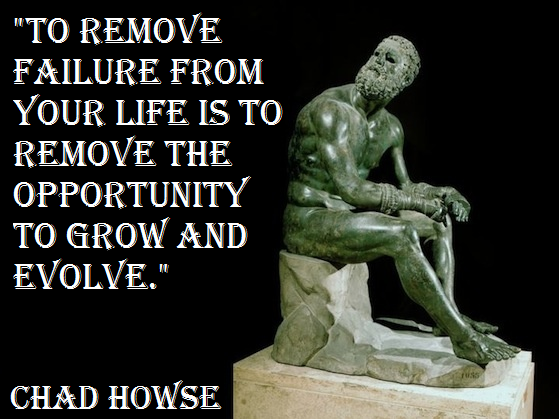 Too many of us try at all costs NOT to fail. We stay safe. We don’t risk. Thus, we don’t grow or learn or become tougher.

What’s worse is we’re preventing our children from being able to fail. We give awards for participation. We don’t keep score. We reward everyone and in doing so we prevent everyone from growing.

Fail often, and allow your kids to fail often as well. (Read This: Why Michael Jordan Didn’t Fear Failure) 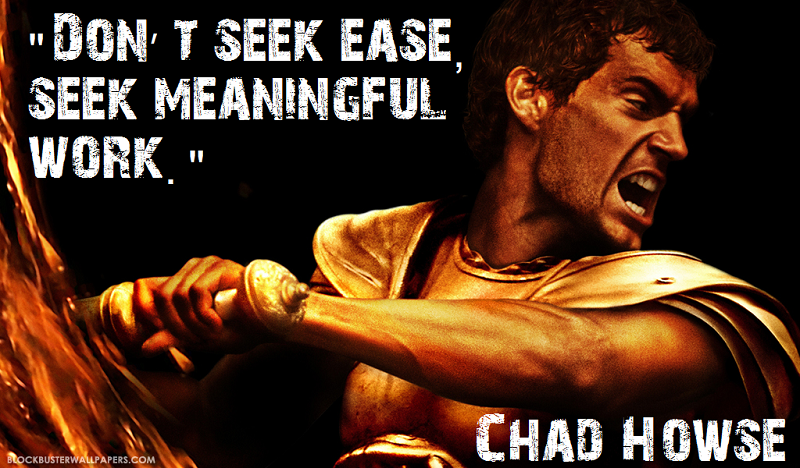 We are only truly living when we are working and failing. Life cannot be stagnant or stale, there is no plateau.

Don’t seek a place to rest, seek adventure, seek meaningful work, seek a purpose to work for or toward. 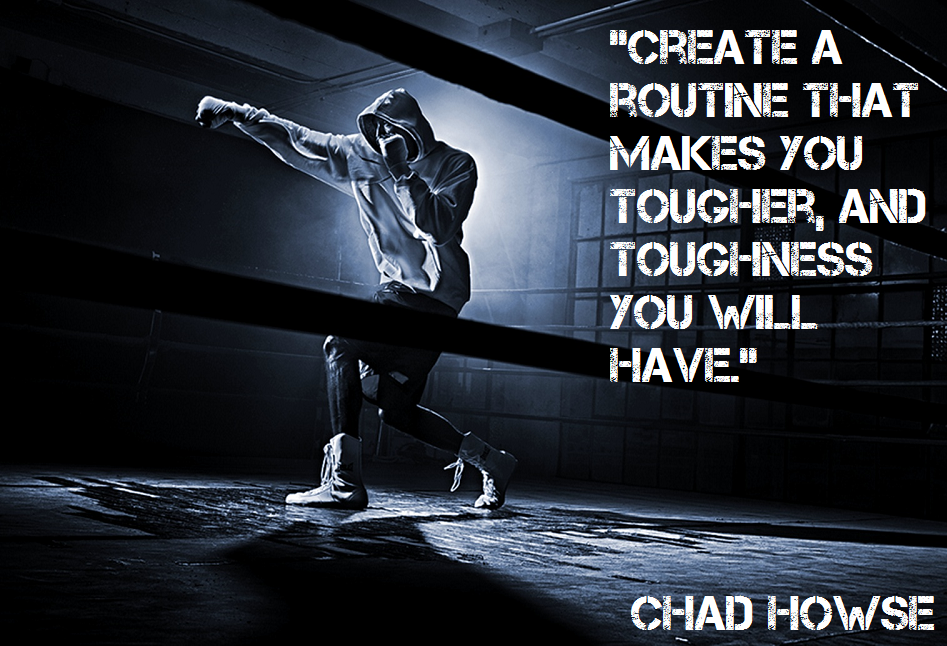 Every man should want to be more tough, getting tougher, though, requires you to do things that you may not like to do. Sign up to a boxing gym, create a routine that makes you uncomfortable. (Tr This: How to Create Your Own Strength Program)

Practice toughness and you shall have it. 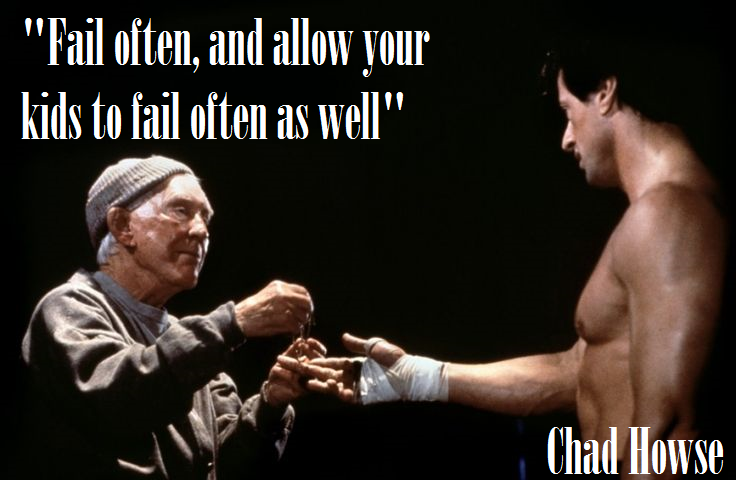 Don’t confine your kid to a safe life. Don’t bind him to the chains that safety brings. Let him or her hustle and fail, learn the bitterness of defeat and the glory of victory.

Most importantly, let them learn. In not allowing them to climb trees or wade into danger you’re removing their adventurous spirit like yours was removed with age and safety. Provide for them, but don’t let safety cloud their opportunities for growth.

More Man Up Monday: The Mind, The Spirit, and The Body