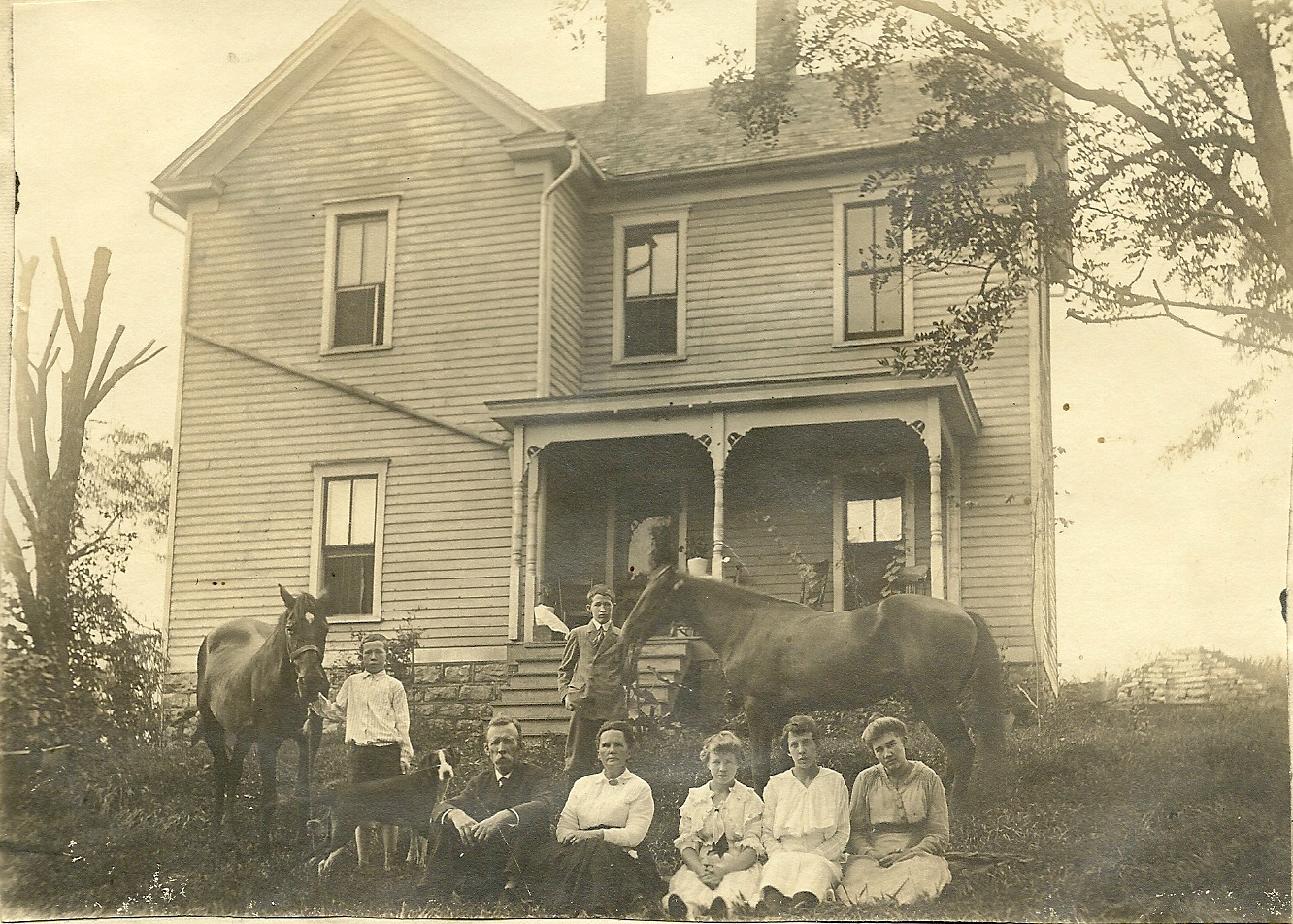 There are two ways to get rich. One way, and this is what most people focus on, is to make a lot of money so you can buy the things you want. The second way is to want less and make enough money to pay for this minimalistic lifestyle. One way is good. One way doesn’t work. 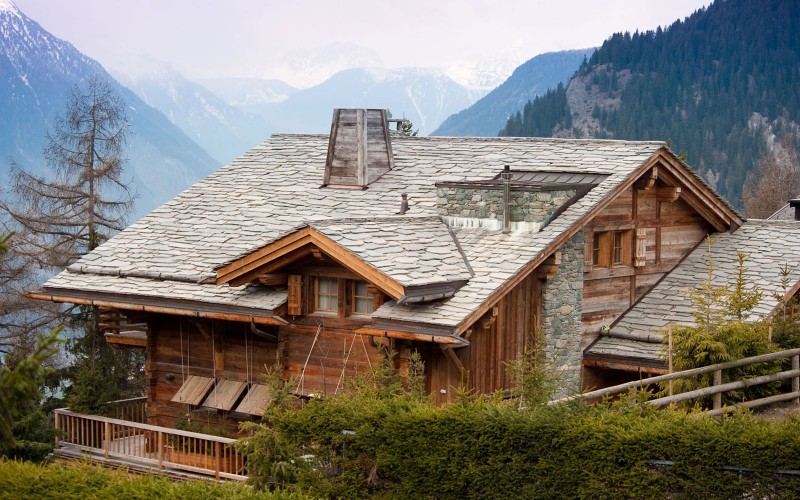 Five years ago my dream board had an Aston Martin on it. The car was parked in front of a villa in the south of Tuscany and every other gadget I could think of was pasted on to that board. There was a private plane, a couple other cars, a motorcycle, and who knows what else. Heck, I had a wife there, kids there, the thing was impressive. Today that dream board has changed. It has a nice house at the foothills of the mountains, a horse, a truck, a couple dogs, and a motorcycle. I will actually have this dream board as my reality in a half a decade.

My ambitions haven’t dwindled, in fact, my goals have only become more audacious and much more clear, but my want for material things has been quelled as their importance and value have finally truly become apparent; I don’t need them.

The goal of anyone’s life is happiness. It doesn’t matter if that goal is tied to world domination or having a family or starting a business that helps a lot of people, whatever that path may be, the result we want is happiness. The goal of getting so rich that you can buy anything and everything doesn’t lead to happiness because the things you buy bring more paranoia and fear than meaning and value. (Read this: 7 Steps to Permanent Happiness)

When your happiness is tied to things and to money, you cannot win. Where millions were once your goal and these millions are finally yours you’ll find yourself with those millions and an unsettling feeling of needing even more. And so the goal changes. It has to. It must get bigger because that satisfaction that you thought the millions would bring isn’t there.

That this same empty feeling comes when you make tens of millions. Now you’re buying a mansion and multiple cars to show everyone what you’ve made and the tens of millions isn’t quite enough to support the life you now want to lead. You’ve gained new friends who make even more than you do and as to not feel inferior you spend as they do. So now you need more.

I know a few people who’ve gone down this road, where money is their God and things are supposed to bring them happiness. It never works.

Simplify your wants in life. In the end it doesn’t matter what car you drive, they all get you from point A to point B. If you have a nice house in an area you want to live and you’re surrounded by people you love, that’s more than enough.

If you’re taking care of your basic needs and you have enough money that you’re not worried about your bills and you can do what you want without thinking too much about the cost, you’re free. You can have billions, it doesn’t mean that you have to spend billions or prove to the world that you’re worth billions.

Your worth as a man isn’t a dollar amount, it’s measured in value. Your success as a human isn’t measured in what car you drive, it’s determined by your impact on others. Your happiness as a man can’t be dependent on things, for they will end up owning you.

[Tweet “Be ambitious, but ambitious in what you do and accomplish, not what you own.”]

Simplify your material desires and you’ll have much more happiness and meaning and value, and maybe most importantly you’ll have much more freedom. Stay hungry. Stay forever ambitious and aim to conquer the world but do it while living in a nice but unassuming abode with a truck out front and a nice lady on your arm. When your value is measured by material things you’re not a warrior, a leader, a big boss alpha, you’re a slave to things that can disappear as fast as they came.

Know what’s important and choose the wise path to getting rich.