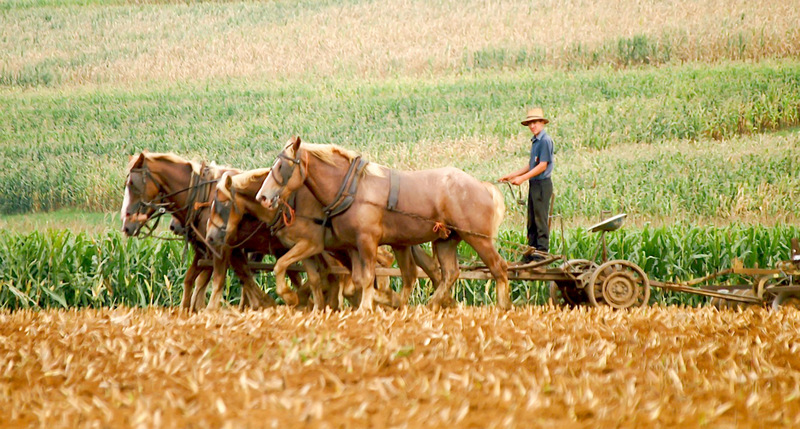 Life was never better, though I didn’t have time to stop and smell the roses as the savings were disappearing, the numbers counting down like New Years in New York. The work days were more of a marathon variety, lasting upwards of 17 hours, and I had no financial gains to show for my work, I was in it, in this arena that Teddy proclaimed was the arena of life. I wasn’t a critic, a man in the stands critiquing how the other man stumbles. I was in there, the blood and sweat and tears marring my face.

The weight of the stress felt real. The feeling that I had nothing to lose was immediate. I was working for something. I had an idea of what it was, but this success thing was a dream, not something I knew, at least not something I knew in this entrepreneurial sense so heavily weighing on the craft of writing.

I’d felt the addictive thrill of winning in the sports arena, in boxing and basketball and hockey. I’d felt it’s high in the business foray as I reached the tops in sales for a company having only been there for a month. Success wasn’t new. I knew it’s allure, it’s comforting feeling, it’s uneasiness, that fear that accompanies it as once you have it and become intent on never letting it go.

Now, however, I was on my own in a world I didn’t know, trying to create something out of nothing, a platform on a platform I knew little about. And so I read and worked, took risks and worked some more.

The greatest risk was handing over my money-maker to a pal of mine. A list of clients, a couple boot camps. My bread and butter needed to leave my life if this, the site, the books, the youtube channel, Facebook page, twitter page, was going to grow and live and thrive. I needed focus, of course, but I needed to feel as though there was no bottom, no depth too deep for me to fall into if I didn’t put the work in.

What I didn’t realize was that the benefit to the early mornings with no immediate returns, the physical training I was partaking in, the boxing, the lifting, the discipline, solid, firm, clearly defined discipline that ruled my life wasn’t merely preparing me for success in business, but for future hardships down the road.

I wasn’t building a business, I was developing grit.

Living Life Outside The Confinement of Ease

If you’re living life, a great life, a life outside the boundaries of comfort that many confine themselves to, then you’re going to run into hardships and hard times. This is good. It’s a part of life and wherever there’s risk there will be great loss preceding your mighty victories. You should prepare for such failures and hardships and loss, and the best way to prepare for pain is to put yourself through pain voluntarily in the here and now. Daily.

This pain comes in the form of hard work and discipline, the two least sexy attributes on the planet, but easily the most valuable.

Ease is confining, debilitating, suffocating. It weakens a man’s resolve. It makes him complacent and vulnerable. It sucks the life out of life, the breath from its experience.

It’s these things in our lives that feel good that hurt us most.

Sleeping in feels great but it leads to a day where little is accomplished. Eating junk feels great, but it weakens our immune system, it slowly moulds us into the fat, estrogen-filled men that walk this planet today, belly’s leading the way, grit lost to ease in a fast battle, a quick one with little fight.

Ease will cripple you, leaving you useless when hard times eventually come. It’s antithesis is discipline and work. If ease weakens, discipline and work merely for their own sake, strengthen. I was working toward something, those years ago. I was also working for the pure enjoyment of the work and the feeling that came from putting in a long day’s work, week’s, months work, no matter the financial gains I produced.

In working and focusing and staying disciplined while others partied and drank and moved as close to the easy life as they could before it was earned, I gained a thickness of skin that I’m sure will serve me well in the future. I developed a faith that was rooted in solid, firm evidence that hard work and discipline, over time, yields a positive result, not only in personal development, which in my mind is the greatest gain that work and discipline can yield, but in monetary gains and growth.

So work. Not only to make a life, bring a dream from the imaginary to reality, but to become grittier. Work because it makes you a better man. A stronger man.

Any discipline tips that you’d add to the video/article?