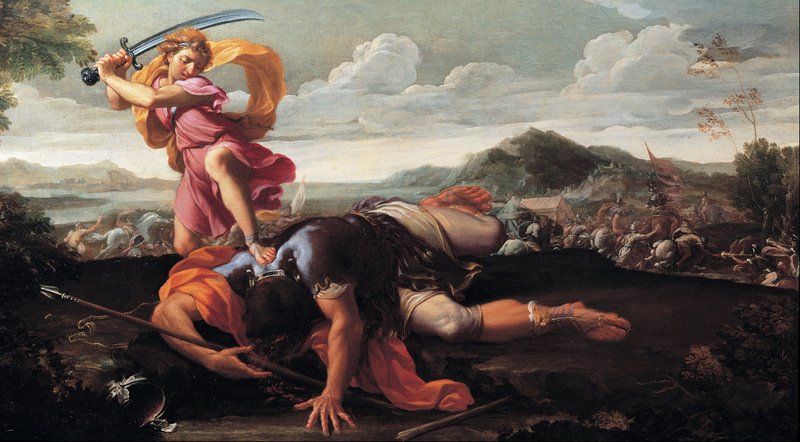 I sit down like any other day, coffee to my right, its heavy, earthy scent filling the room, awakening my imagination, calling my soul to do what it knows it must. Oh how I love coffee. It’s the first thing I look forward to when I lay down at night. The taste. The warmth. The feeling of the strong espresso making its way down to me belly. ‘Tis quite the bevy.

I take another sip, pinching the handle of the espresso cup with my index and my thumb fully feeling like a giant drinking out of a full-sized mug. I’m sitting down to do what I know I can, write articles. Not that I’m any good, and that isn’t a statement fishing for complements, anytime I read a book that’s written by a pro, I know I have a long, long way to go with my ability to write and tell a story. And so I toil away with these articles, writing about things that interest me, aiming to answer questions that I feel need to be answered, give guidance where I can give it, and helping where I can help, while also using these pieces to practice my craft.

I’m doing what I know I can do. I know I can write articles, newsletters, and create ebooks and products. This, however, isn’t what gnaws at my ambitions when I sit in silence planning my day. What I know I can do is safe; it’s at least somewhat easy. What speaks to me the loudest is what I don’t know that I can do because I haven’t yet done it, which I this case is write a book.

Men weren’t created for safety. Safety isn’t what excites us or calls to us, begging us to feed its void. None of us have a void for more safety. We don’t crave to live days that are identical to one another. We want variety. We don’t yearn for a challenge-free existence, we want to be tested and fail and rise from the ashes.

Ever get into the ring with a guy you know you can beat? How unsatisfying is it when you beat him. Compare that with the feeling of defeating someone who outweighed you, who was stronger than you, even better than you. It’s night and day, this satisfaction, this feeling of self worth.

If you pay attention to your inner voice, that part of you that guides you, gives you advice, honest advice, your true self, you’ll hear it calling you to do some risky, even dangerous shit. It calls you to adventure. It tells you to do more and be bigger and attempt larger.

That’s not the voice that most of us hear because weakness disguised as reason yells in our ears telling us to stay safe, to do what we know how to do and nothing more. This is the voice that’s been fed by our school systems and even our parents and in a society averse to risk and work our weakness is fed.

This isn’t what men were created to do; safety is our enemy, it opposes growth, it’s the opposite of life and adventure and exuberance. If hell were on earth it wouldn’t merely be conflict and death and suffering, some suffering is good, some conflict as well. Hell would also be monotony. It would be going through the motions. Yet it’s in monotony and going through the motions that most of us confine ourselves simply because we know no different.

We enter the conveyor belt of life’s production line and pump out the same crap that everyone else we know pumps out. Our lives in service, adventure, laughter and happiness and freedom are replicas of the rest of the 99.9% that step on to this very same belt never asking the bigger questions in life and never truly wanting to find the answer.

Why am I here? Why are you here?

I’m not here to only write articles, to do what I know I can do. The articles are a stepping stone, a way for me to get better at my craft, to remove the self-consciousness that keeps too many writers small and timid, the barrier between their brain and their soul, their fingers and their spirit, never writing things that scare them, hurt them, awaken them.

We have to do more, be more, and live more. We have to push ourselves daily, strive to become something we weren’t yesterday, and we do this by fighting giants. I feel too strong to war with mortals, our souls scream, begging us for a challenge worthy of our courage, our capacity for greatness, yet most of us feed it the bland and the boring that it was fed yesterday.

“I-I am going to be a storm-a flame-I need to fight whole armies alone;I have ten hearts; I have a hundred arms;I feel too strong to war with mortals-BRING ME GIANTS!”

The Giants in Your Life

You can’t handle the truth.

Meaning comes from accomplishment. The man who has accomplished nothing, who has run from his giants, fled from his fears, is the man living a life devoid of meaning and passion.

Those who do what must be done, who fight the battles that need to be fought, who face their fears and grow beyond what they know they can do, pushing the boundaries of what they thought was possible, it’s these men who become great. We don’t have to know their names, we don’t have to read about them in books. It isn’t about fame. To be a man who conquers giants, who’s too strong to war with mortals, is to be a man that, at the end of his days is content with the life he’s lived and ready to meet his Maker.

There are few like this, yet this is what we’re created to do and be.

Ease and safety are evil. Speak of them in the same breath as weakness and fear for they’re all the same. They’re a lie you’ve been told and a lie you’re telling yourself. You may have been created for greatness but as soon as you popped out, the world has been conspiring to keep you small.

This is your battle.

Fight the forces that tell you mediocrity is good. Destroy those who tell you how you’re supposed to act, who place barriers or limitations on your dreams and your goals. Kill the cowards that try and bring you down to their small, insignificant level because they’re afraid to admit that they could be doing better, that they could be doing more, that deep down they have a warrior’s voice that they’ve quelled and crushed giving life to the voice that now controls their thoughts and words, the voice of a coward.

There is a warrior’s voice within you. You’ve heard it. It’s called you to do more, be more, dare mightier. Listen to it. Write what it says down on a piece of paper, but don’t write it down merely to have it written, write it down, then next to this mission that it’s calling you to embark on, draw a box, a box that you will one day check off as accomplished.

Keep writing the ideas and the goals of this warrior‘s voice. Feed it. Add fuel to its flame and continue to mark off the boxes next to the adventures that keep calling your name. Call out giants. War with them. The mediocrity of mere mortals is none of your concern. Aim higher. Dare mightier. Sacrifice more. Take greater risks. Work while others sleep, while others dream, and work toward something gnawing at your soul, something greater than what you know you can accomplish already.