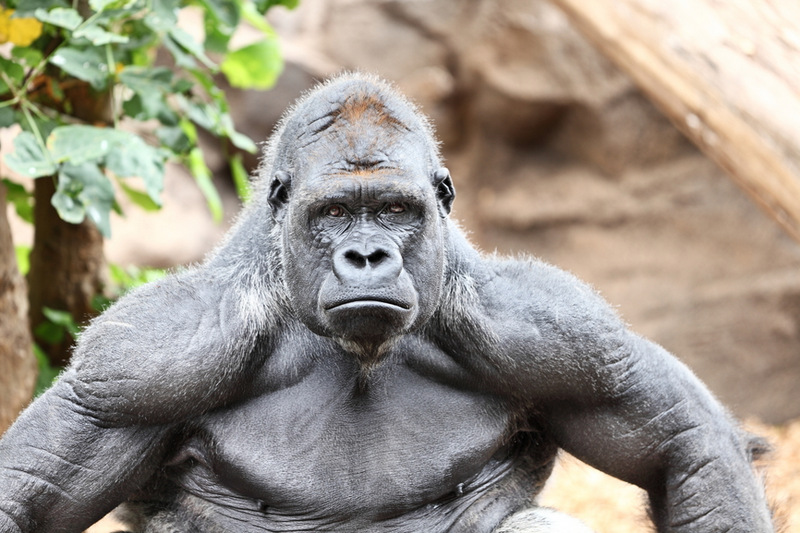 Mental toughness is often mentioned as a necessary attribute for success. Is there, however, a difference between plain old toughness, and mental toughness? And how do you develop both?

For some reason we feel the need to separate toughness and mental toughness, but the truth is that all toughness, even of the physical variety, originates from the mind. A big, bulky, tough-looking guy who can handle himself in a fight that constantly quits in life, isn’t tough, he’s a pussy. A nerdy-looking fella who continues to persist in life, even after failure is his constant companion, is tough.

Toughness isn’t of the body, at all, it can’t be, it has to be developed in the mind.

How to Become Tougher.

Toughness is developed by persistence. It cannot be procured by a man who constantly quits. One of the best places to develop toughness of the mind, is by pushing your body through the pain that occurs when you workout. When you push through pain, getting one more rep than you thought possible, you become tougher. When you set out on a 10K run and you don’t quit even though that little bastard of a voice in your head keeps telling you to, you become tougher.

Toughness can also be developed at work. I’m writing right now at a cafe near my home. I’ve been at it for almost 3 hours, just sitting and writing, and my mind is beginning to wander. I’m at war, in battle with the Resistance, that thing that wants to pull me from my work. If I let it win, I lose, and become weaker. If I maintain my focus until my scheduled “rest period” in 60 minutes, I win. I become tougher and more resilient as a result of this victory. Even though it’s a seemingly insignificant victory it does wonders for my character, and it’s character that stays with us even as material success comes and goes, the man with character continues to triumph.

Discipline doesn’t come easy. I’m sure some guys are naturally disciplined individuals, possibly because of how they were raised, but the rest of us have to work on it. And work on is we will.

A few things you’ll need to do to become more disciplined:

If you do even those 5 things you’re going to become a much more disciplined man, and a better man. But why should you even want to become tougher, if the rest of the world wants to take the easy route, the fun route?

It’s the tough who will lift others up. The men with grit who will save the men and women wrought with fear. Tough men do what’s necessary, even if it’s painful. Weak men do what’s easy, even if it’s destructive. A tough man is loyal, a weak man, one of convenience; he’ll be your friend when you’re up, and he’ll be nowhere in sight when you’re down. Be a tough man. Practice toughness. Be the leader your family, friends, and peers need.

As a war, it’s the man who’s standing on the final day of battle, alive, that wins. Persistence and resilience are qualities that are rare – as are grit and toughness – yet they’re necessary. If you want to be a billionaire, a great man, a success – however you define it – you need to be tough on some level. You need to be resilient. To become the alpha male of your tribe, you need to be tough.