When I first walk down the broken, battered steps that led to the sweat-marinated walls of my boxing gym, I was faced with a bit of a dilemma. At the time I was a tad chubby, and still scrawny. My endurance was decent. My power, ok. But I was nothing special, and I needed to become something special soon, or else I’d get me arse kicked. 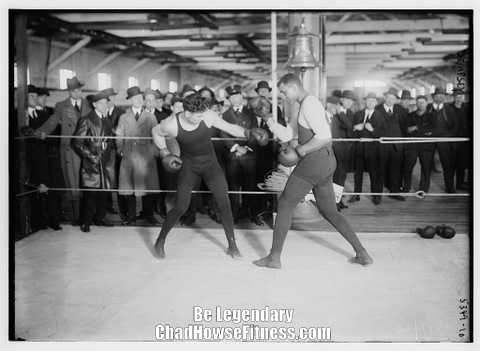 All I had was excuses, no plan, no light at the end of the tunnel, and so, I simply did what made sense.

Looking back, I know a little bit more now than I did then. I’ve read the studies that prove this, and the research behind the reasoning for that. What’s interesting, though, is that knowing the science like I do now, and using common sense, like I did then (and still do), lead to the same actions.

All that the science does – in many cases – is confirm what we’d always thought to be true (more on this in a bit).

But back to my goal…

And isn’t that the goal of every man?

Looking good is great, but it isn’t the ideal. It isn’t Alpha. There’s nothing more embarrassing than a jacked dude getting in the ring and getting his arse handed to him…

… And I’ve seen that happen a lot.

But, like I said earlier, when we’re focusing on everything at once, our results tend to get watered down. Is there a way around this?

Is there a way to create this ideal body that does perform great, and looks like we’d all love for it to look?

Note: in this article we’re only focus on training, not the hormonal or nutritional aspects (other than a post workout cocktail) that can help you improve on each one of these goals, such as naturally raising your testosterone levels, which we’ve already covered at length. 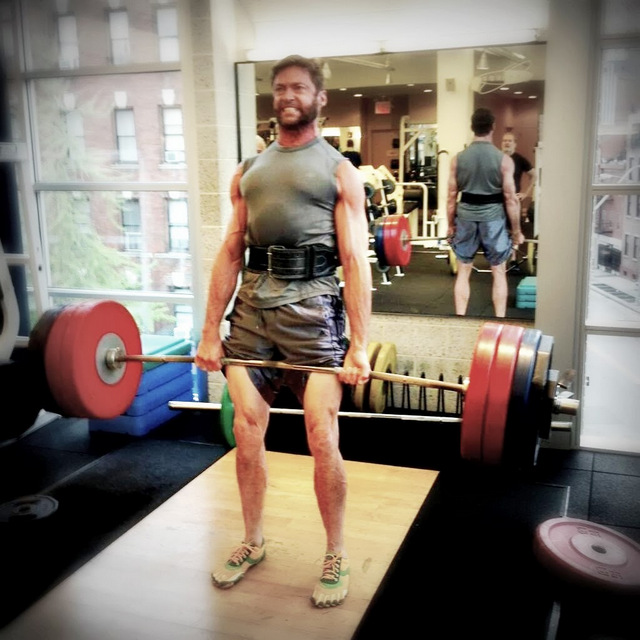 How to Improve Endurance, Strength, & Your Physique All At Once

If each of these goals oppose one another, how do we create the balance in our training that will lead to improvements in muscle mass, decreases in body fat, as well as enhancements in power, strength, and endurance?

The following 5 steps will simplify this process. It’ll provide a set of rules that you can follow to create the ideal, alpha male body.

Don’t train strength and endurance on the same days, this will negatively effect your recovery (more on this in a bit) and the effectiveness of either workout. So train for power on one day, then endurance on another day.

Pairing your strength training with endurance sets will also take away from the strength training. You won’t be able to lift as heavy a weight for as many reps. So separate them. Keep them on different days and experience greater benefits from both.

Training, using both strength and endurance sets, doesn’t compromise endurance, it does, however, have an effect on lean muscle mass and power. Rather than consistently performing long cardio workouts, shorten them up and increase the intensity. HIIT has a positive effect on both fat loss and lean muscle mass.

For from an aesthetics and power perspective, sprints are far more effective than long-endurance cardio. Apply the same technique to your circuits as well. If you’re using weight training circuits in your workouts, make them brief but intense, rather than long and hormonally destructive.

3. Train to failure for strength training every couple of months.

Training to failure for strength isn’t recommended as it can negatively effect your body’s ability to recover properly from your workouts. However, in spurts it can help your power over time. So leave one or two reps in the tank when training for strength and power, but every couple of months have a few days – or a couple of weeks – where you’re training to failure even though you’re after power.

If you’re incorporating endurance training into your routine more than 3 times a week for more than 30 minutes, you’re going to negatively effect your muscle mass (i.e. hinder your strength and power gains, as well as your physique).

So, by all means use endurance training, but keep it to a minimum, instead, again, performing sprints and intense circuits.

5. Be hyper-focused on recovery.

The main thing that will ruin your desire to build both power, endurance, and a great body, is a lack of recovery. You can train until you’re blue in the face, but if you don’t effectively recover (not just taking time off or sleeping right), you’re not going to get the results you want. Period.

a. Get get anabolic immediately.

During a workout you’re going to experience increases in cortisol levels. Cortisol makes the body use proteins as fuel – as well as muscle and bone – instead of fat. Needless to say, cortisol can dramatically hurt your results.

To stop cortisol in its tracks, use the following post-workout cocktail:

b. Include amino acids in your pre/during workout nutrition.

Amino acids help prevent muscle degradation that occurs during training. When you train, you’re essentially just breaking down muscle. It’s in recovery that you start rebuilding and repairing it so you can see the increases in strength and power.

I prefer to take them in pill form, as it’s easier to measure and there’s less mess. Check out BCAAxd for more info.

If It Makes Sense, It Most Likely Works 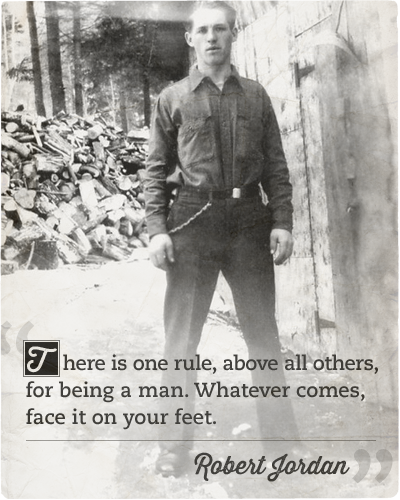 My mission, early on, was to build the best body I could build for fighting, a body that had power, strength, and endurance. Back then I didn’t know all that I know now, of course, but I did what made sense. Oddly enough, I did almost everything that I highlighted above.

Sure, much of the time science proves past methods to be less than effective, but a lot of the time it simply reaffirms what we’ve always thought to be true. Alas, what’s old is once again becoming what’s new. I didn’t need studies to figure out that doing power and endurance training on the same day would take a bite out of the effectiveness of both, it just made sense. Where I did need help, however, was in the nutritional side of things – which is, in large part, responsible for recovery.

As my goals began to move towards aesthetics – I really wanted to build a great looking body, and further enhance my capabilities from a performance standpoint – I created a program that would go along with my desire to finally pack on lean muscle, not at the hindrance of my power and endurance, and so I created the PowerHowse Challenge.

More than any other routine or meal plan or guide, this program helped me keep my gains lean – I ended up gaining 32 pounds of lean muscle in 32 weeks – while also keeping me in peak shape (I continued sparring even as I was packing on the pounds, and my effectiveness in the ring didn’t take a step back at all, rather, it only improved).