When John Wayne bellowed his first lines in the movie True Grit, you knew that Mattie Ross had found the man to hunt down her father’s killer, and bring him to justice. There was power in Wayne’s voice, though his words were few, and force in his stature. And nothing would stop this man once he had a goal in his sights. Not another man, nor the law he was charged with upholding.

We admire men with grit, without ever really knowing what it means to possess it.

How To Be A Man of True Grit 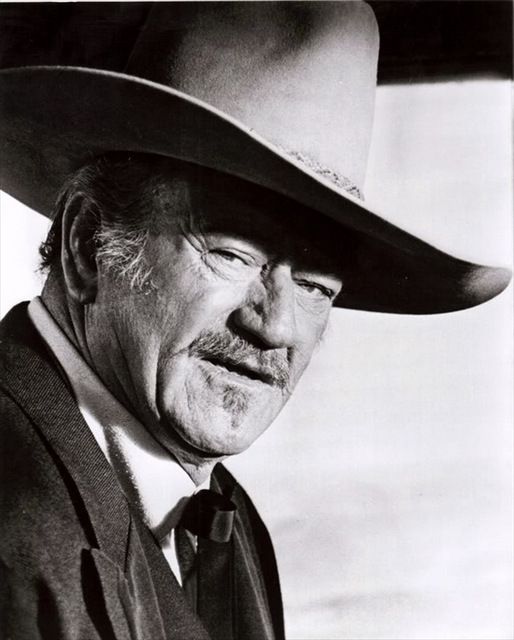 Grit, as a personality trait, isn’t just a synonym of persistence, toughness, and ambition, but a culmination of them. And yet, grit is more. It’s everything mentioned, but with the addition of passion.

Grit is a man passionate towards a long term goal, and his resilience on the road to achieving it. Just as the great warrior – Alexander the Great, for example – had grit, so does the entrepreneur. The man trying to lose 30 pounds needs grit to lose that weight, just like the boxer needs it to win the title, and to keep it.

Rocky Marciano had true grit, as did Joe Louis. Churchill and Napoleon had it in spades. Grit separates the strong from the weak, the courageous from the fearful.

Although grit is a focused man on a mission, it isn’t the hot shot rising to stardom, seeking fame. A man with true grit is stoic and silent in the face of his trials. He’s humble.

To be a man of true grit, is to be a man of relentless purpose, focus, and direction. To combine focus with perseverance and persistence, resilience and passion. Though your words may be few, they aren’t your voice, your actions are.

To have a focus and a purpose that moves us forward in life is important, so are values that secure us so we’re not swayed by the ebbs and flows of life, but stand firm even amidst our greatest trials. A man can’t have grit if he doesn’t know his values. Nor can he move forward if he has no clue of the platform on which he stands.

A man who values hard work, for example, won’t give in to laziness when success finds him. A man who values service, won’t become selfish when service turns difficult. Our values may evolve, but they shouldn’t change. They’re who we are. We’re ambitious once, and should be ambitious always. We’re tough now, and will bring that toughness into every area of our lives until we kick the bucket.

A man who knows both where he stands, and where he’s going, is a man with true grit. To have both qualities is rare. If you ask someone what they’re values are, more often than not, they stumble, stutter, and ask for an example. The same happens when you ask someone where they’re going, and what they’re doing in life.

The majority of us live on autopilot. We take what comes our way, and we deal with it. Those with grit, however, make life deal with them. Indecision, fear, and a lack of direction have no place in their hearts or minds.